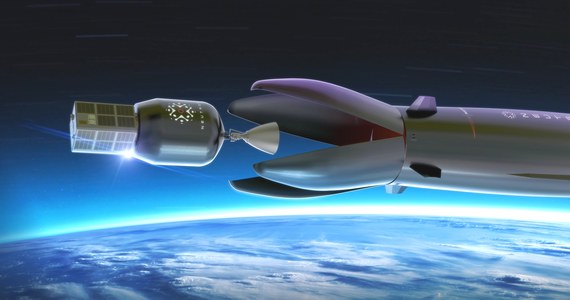 The 1920s promise to be excellent in terms of private sector development space industry and the conquest of space. Of course, we mean the United States, but let’s all hope and keep our fingers crossed for it to spread to the entire planet.

There is nothing better than competition because it makes rapid progress in many areas of our lives. We are talking about the cosmos, therefore about the future of our civilization and its transformation into interplanetary species.

Peter Beck, founder Rocket Lab, published an unusual design of his flagship rocket on the web. The company does not compete directly with SpaceX, but is strongly inspired by it. Many corporations are interested in its offer of space missions. Rocket Lab is planning not only flights to the Moon, but also to Mars and even Venus. He can reach Earth Twin faster than SpaceX, because in a few years.

The company presented a rocket project Neutron. At first glance, it resembles Starshipbut in reality it looks more futuristic and differs significantly in terms of construction or technology. “This is what a rocket should look like in 2050, but we are building it today“said Peter Beck in the published video.

Beck announces use in Neutron lightweight composite materials made of carbon instead of steel of which Starship is made. Rocket Lab uses a process called “automatic filament placement” for its materials, which is similar to 3D printing. The neutron will take about 15 tons of payload with no return and 8 tons of the rocket back into orbit. In the former case, it is roughly the same as Falcon-9, but the company is supposed to carry out missions to the Moon and Venus, which Falcon-9 does not, and much cheaper than SpaceX, so it will happen.

The neutron will be 40 meters high and will be powered by seven new ones Archimedes engineswhich, according to Beck, will be tested for the first time in 2022. The neutron will have a nose cone (fairing / load cover) that opens and closes to reveal the load without fully disconnecting it. By comparison, SpaceX has so far worked to capture or retrieve them from the ocean for reuse.

The neutron will be designed to return to the launch site after completing the mission, but on land rather than on a barge, which is a clear reference to the SpaceX rocket landing sites. Beck did not provide an updated schedule for the first Neutron launch, but more or less that target remained set for 2024.

He likes dogs, pizza and popcorn. Already a fanboy of Nintendo and Sony, but today throws anything. He has collaborated on sites and magazines such as GameBlast, Nintendo World, Hero and Portal Pop, but today is dedicated exclusively to Spark Chronicles.
Previous Spain: “Pause Omikron, not the economy.” Appeal of the government spokeswoman
Next Activision Blizzard under the microscope of state authorities 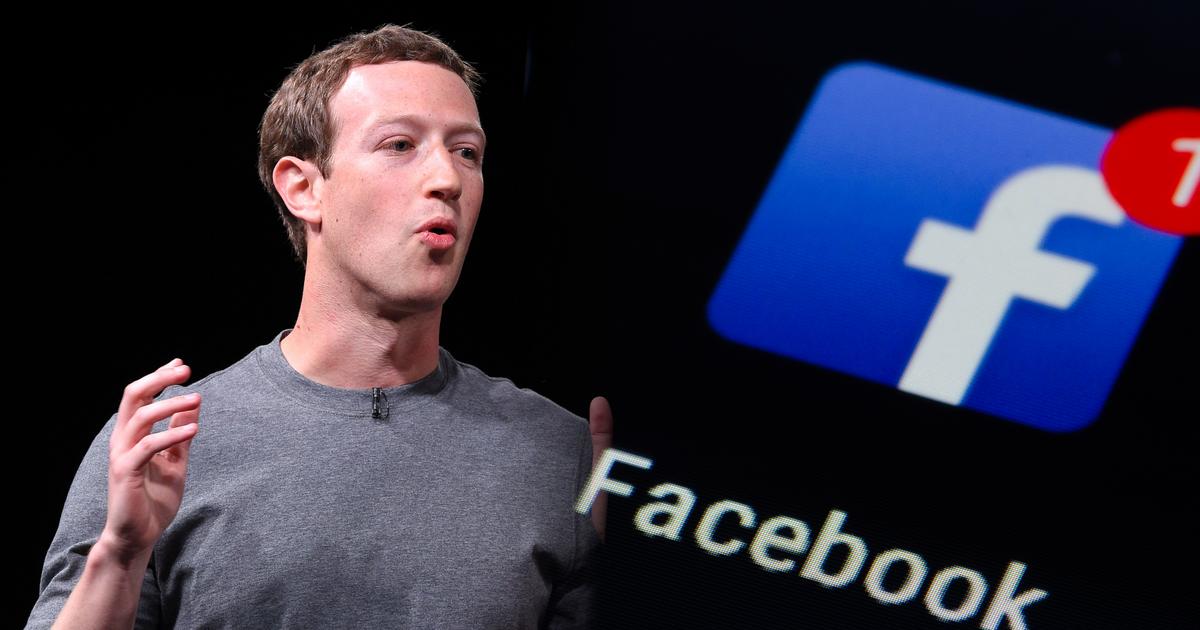 From stealing an idea to creating Facebook. This is how Mark Zuckerberg started working on his “magnum opus”

Elon Musk’s rocket is out of control. Maybe it will hit the moon

Huawei P50 Pro finally went to Poland. Was it worth the wait? [PIERWSZE WRA¯ENIA]

The NVIDIA GeForce RTX 3050 graphics card, the weakest version of Ampere, made the wait …