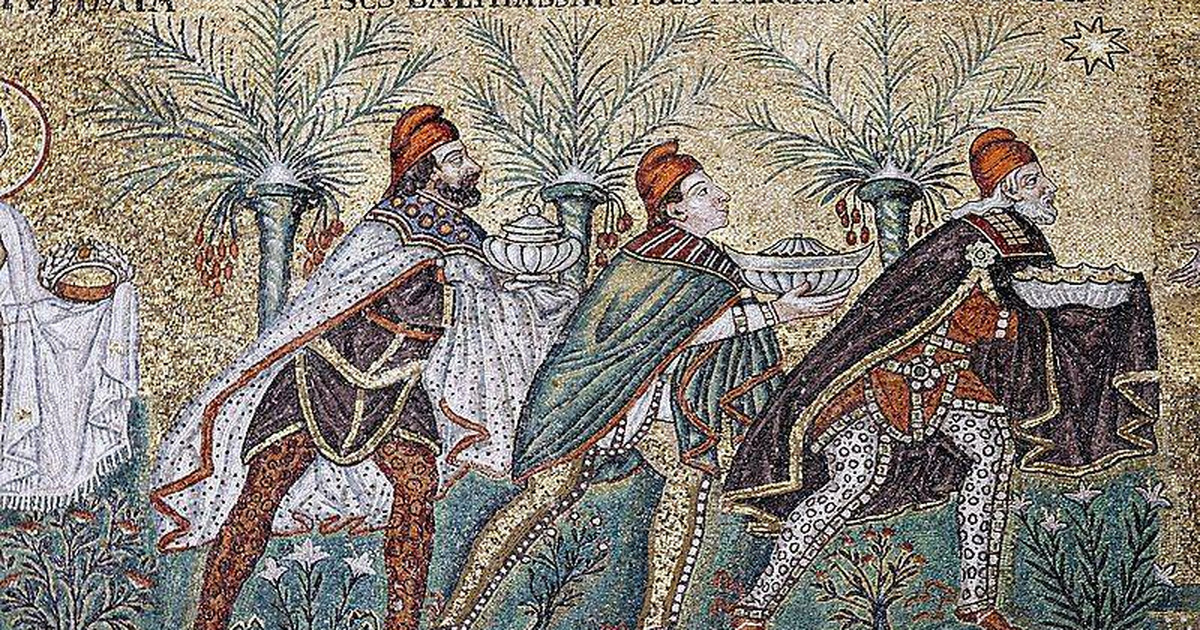 Three Kings. What do we not know about?

Due to the publication of Roman Zając’s book “The Three Kings. Mystery of the wise men from the East”, we have a unique opportunity to deepen our knowledge of the mysterious figures who, led by the light of the Star, came to worship Jesus. This book in an extremely interesting and entertaining way analyzes the existing knowledge about these Magi.

Most likely they were Persians

It is extremely difficult to establish who the Magi were. The only mention of their origin narrows the reader’s search to an undefined East. However, if you analyze all the hypotheses, the one that places their homeland in Persia seems to be the most real.

The first evidence of this is found in Clement of Alexandria, but such references also appear in Origen, John Chrysostom, Diodorus of Tarsus, and many others. This theory also seems to be confirmed by iconographic representations. The oldest paintings in the Roman catacombs show the figures of the Magi in characteristic Persian costumes.

They could belong to a sect

And even up to a few. There are at least two hypotheses that suggest that the Magi were members of a sect. One of them assumes that it was the Sabian sect of Harran. It was to be associated with the worship of the stars and conducting astrological analyzes. 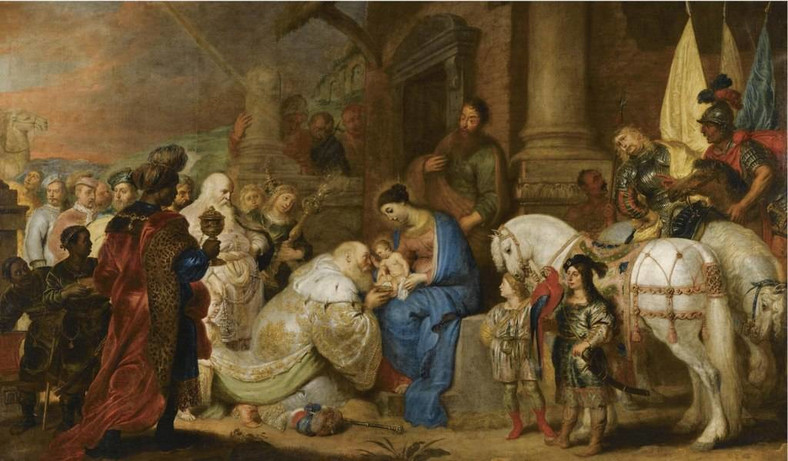 The Three Wise Men in the painting by Cornelis de Vos

Another theory suggests that the sect to which the Kings were to belong was founded on the basis of Zoroastrianism. This interpretation connects them with the Essen priests. The Essenes community was to be formed under the influence of Persian culture on the Jewish tradition and to crystallize during the Babylonian captivity. Thus, this hypothesis connects the figures of the Magi with priests who professed a certain type of Judaism mixed with Zoroastrianism.

Their names had the power to heal

It has been known for a long time that the body parts of saints and famous people were very often attributed saving powers. The cult of the relic is connected primarily with the belief that by praying at the holy “fragment” we can receive spiritual and temporal help. The same happened with the Magi.

In the late Middle Ages, a widespread superstition developed that the names of the Magi alone were a remedy for the disease. But only for one specific! It was about epilepsy. It is very possible that it was associated with the Kings through the Gospel of Matthew in which we read that the Kings “fell down”. And this is easily associated with a condition we call epilepsy. 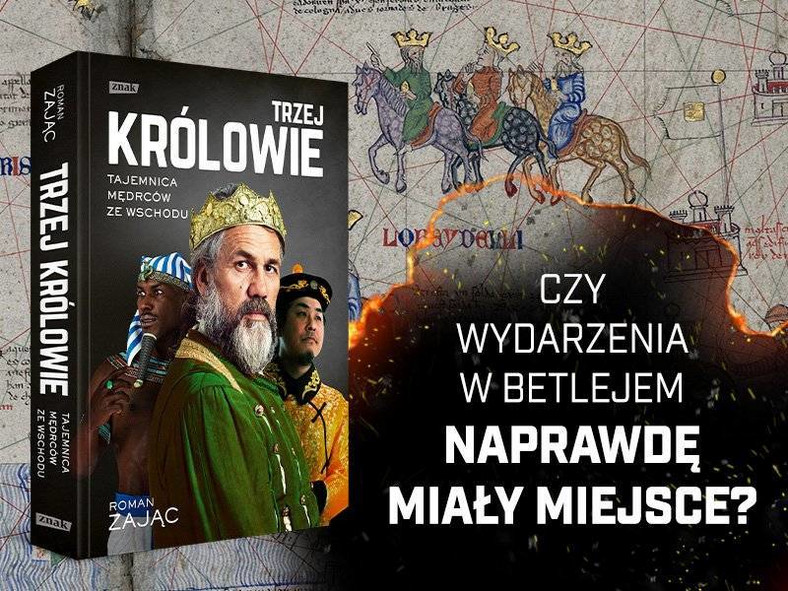 The text is based on the book “Trzej kings. The Secret of the Magi from the East ”, which was published by the Znak Publishing House.

How could a sick person be cured? The answer is quoted by Roman Zając in his book “The Three Kings. The secret of the wise men from the East”. We will find it in the 16th century. Reginald Scot’s book “The Discovery of Witchcraft”. We can read there with the following formula:

Kasper carries myrrh, Melchior incense, Balthazar gold, so the one who will bear these three names of Kings in him will be released from epilepsy by the grace of Jesus Christ.

Our awareness has become firmly convinced that the Baby Jesus was visited by monarchs. If you look at the original text of the Gospel of Matthew, you will notice that the Magi did not come to King Herod. Not even the Magi came there, but the “Magicians from the East”. So how did it happen that today it does not even occur to us to call them that?

Well, the Bible unequivocally condemns all magic and astrology. It is no wonder, then, that the translations of the Scriptures at one point made the assumption that the Magi who bowed down to Jesus should not be enumerated. Thus, over time, Magicians came to be called the Magi, and later to raise their rank – Kings.

Over time, they also became an element of propaganda. The rulers were very eager to portray themselves in the paintings in the form of them, and this also had a huge impact on the binding of Mages with crowned heads. Such performances raised not only the importance of the pilgrims who worshiped the Child, but also the monarchs who identified with them.

Most likely they did not exist

We can read about the Three Kings in the Bible itself only in the Gospel of Matthew. And this is only in twelve lines. We learn there that they came from the East to bow down to Jesus born in Bethlehem, talked with Herod, who tried to use them to find the Child, and having received a sign, they did not return to the ruler with information about the place of Jesus’ birth. When they themselves reached the Child, they worshiped him and gave him gifts. And that was it.

Many scholars now believe that the Magi characters are fictional. And even if we assume that they really existed, it is not known if there were three of them … This short reference, however, caused that the Fathers of the Church, writers and researchers began to weave their hypotheses, conduct disputes, and the rulers wanted to be presented as wise men paying tribute to the newborn Jesus.

Videogames entered his life in the late '80s, at the time of the first meeting with Super Mario Bros, and even today they make it a permanent part, after almost 30 years. Pros and defects: he manages to finish Super Mario Bros in less than 5 minutes but he has never finished Final Fight with a credit ... he's still trying.
Previous Fame MMA. “Maybe two, three …”. Okniński makes an offer to Murański
Next Today’s covers | RealMadryt.pl