Today, the Sejm has decided on the future of prosumer energy in Poland. It was the most important vote for Polish prosumers since 2015, when the discount system was introduced. As a result of today’s vote, from April 1, 2022, a new net-billing system will be introduced.

The history of legislation when it comes to prosumer energy is full of unexpected twists and turns. In 2015, when the act on renewable energy sources was adopted, the parties forming the ruling coalition wanted to include a prosumer billing system consisting in selling surplus energy in accordance with the average wholesale market price from the previous quarter. From such a system that allows the sale of energy for 80 percent. the wholesale price was used by prosumers earlier, but it did not lead to a significant increase in the number of home micro-installations.

However, a group of deputies headed by the then PSL MP Artur Bramora in the vote on the RES Act at the plenary session of the Sejm managed to push through an amendment introducing the feed-in tariff system thanks to the support of PiS MPs and part of the PSL – and despite the opposition of the Civic Platform, which formed the largest parliamentary club at that time.

As a result, according to the original version of the RES Act, passed in February 2015, feed-in tariffs for prosumers were to enter into force on January 1, 2016, but were not finally introduced. After the change of government, just before the end of 2015, PiS changed the settlement system for prosumers.

Instead of a fixed, preferential price for introducing surplus energy into the grid under the feed-in tariff mechanism, prosumers have been able to settle in the discount system since 2016 – by introducing energy to the grid, they could reduce bills for consumed energy and distribution in the ratio of 1: 0.8 for installations with a capacity of up to 10 kW and 1: 0.7 for installations up to 50 kW.

This billing system, which is in force until today, combined with a decrease in the cost of photovoltaics and subsidy programs from national and EU funds, meant that photovoltaic installations have already been installed for over 700,000 people. prosumers (photovoltaics account for 99.9% of prosumer installations).

Now, however, the prosumer market is facing the biggest change in the rules of the game since 2016. The model of settlements in the form of discounts is to be replaced by the net-billing mechanism forced by the government and PiS – the sale of unused surplus energy at the average price of energy from the wholesale market.

Last week, the Senate opposed the net-billing system, which is to be introduced in accordance with the amendment to the RES Act, last week. However, today the Senate’s resolution was rejected by the Seym.

All the PiS MPs present in the Sejm, in the number of 218, voted against the Senate resolution. In addition, the bill was supported by three Kukiz15 MPs and two non-attached MPs. This was enough to obtain an absolute majority (minimum 215 votes).

All the present MPs from opposition clubs supported the Senate’s resolution. As a result, the Senate resolution was rejected with 223 votes “for” and 206 votes “against”. 31 deputies did not vote.

Now the amendment to the RES Act containing new regulations for prosumers will be signed by the president.

If the president signs the amendment, which seems certain, the prosumer market will switch to net-billing from April 1, 2022, while prosumers who report the connection of micro-installations by April 1 will continue to use the discount system for 15 years from the launch energy production.

The variety offered by video games never ceases to amaze him. He loves OutRun's drifting as well as the contemplative walks of Dear Esther. Immersing himself in other worlds is an incomparable feeling for him: he understood it by playing for the first time in Shenmue.
Previous The European Commission has moved to the second stage of the infringement procedure of EU law against Hungary “on account of the violation of the fundamental rights of LGBTIQ persons”
Next The incredible feat of Cristiano Ronaldo! He broke another barrier! Soccer ball 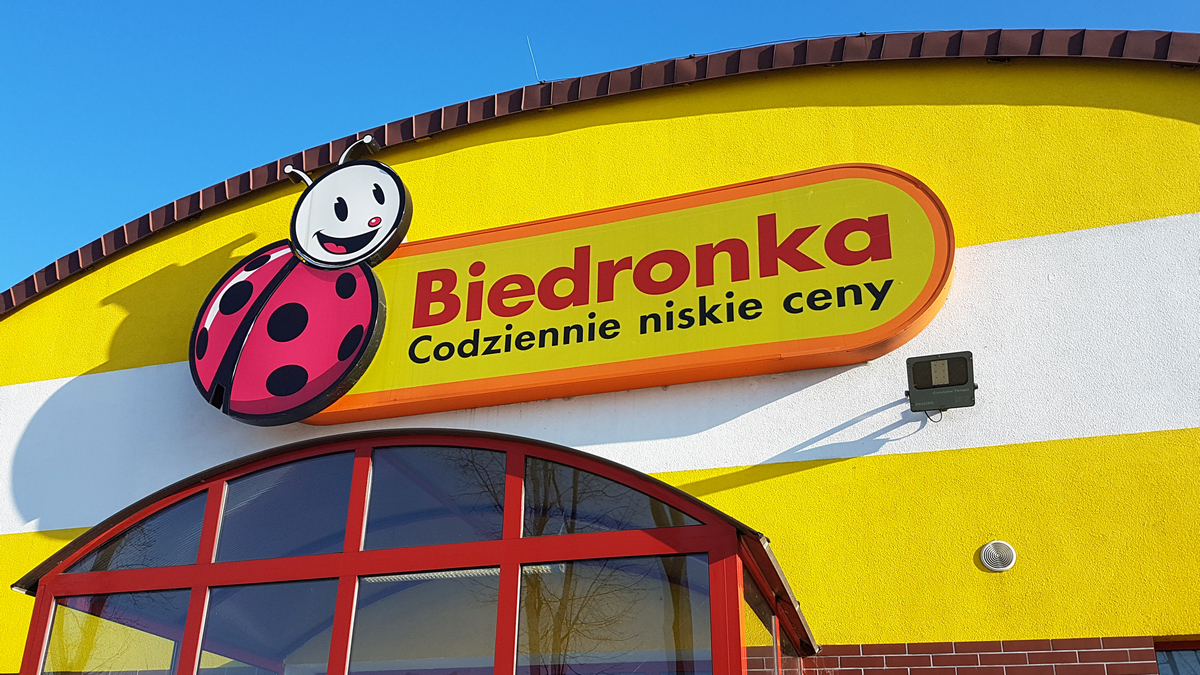