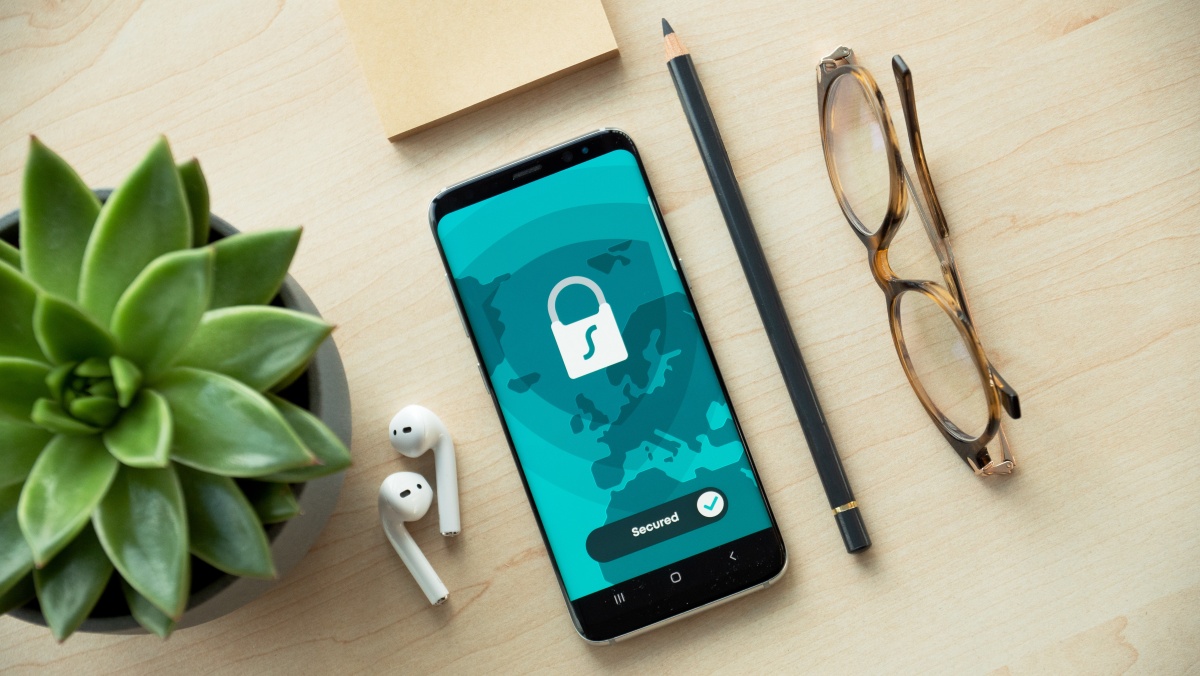 TokLok is a secure messenger created by Poles

TokLok is a secure instant messaging program created by Polish programmers, offering fully encrypted connections and messages as well as storing conversations only on the users’ device.

TokLok is a new instant messenger developed by the company Reib. According to the developers of the application, it contains a number of unique solutions and functionalities, such as communication taking place directly between devices without any intermediary servers.

Thanks to this, the application is resistant to one of the most popular attacks – the so-called “man in the middle”, which involves eavesdropping and modifying messages sent between two parties without their knowledge.

The messenger’s operational scheme is simple and based on a secure verification system. By installing the application on his smartphone, the user creates a so-called workspace – i.e. a workspace – with the possibility of adding any number of contacts. He enters the numbers of people he wants to invite to the workspace. Such a user receives an invitation to the workspace via SMS, and can join the conversation after entering the received code (of course, if he has the application installed himself). As a result, a TokLok user can always be sure that he is talking to exactly the person he wants.

The security level is really high. It is worth noting that the content of the conversation is also unavailable to the creators of the messenger. After the message is forwarded from one user to another, it can only be found on the callers’ devices – the conversation history is not saved in the cloud or on our servers.

For business clients, a particularly important solution may be the fact that they will be able to use a given space (workspace) only authorized personsthat will be added to the application by the administrator. It is not possible to join the conversation with another user yourself. What’s more, the administrator also has the option to remove a specific person from the conversation. In such a situation, the deleted person loses irretrievable access to all content that is in that conversation. This function can be especially useful in the context of personnel changes in companies and institutions that value the confidentiality of information. With such safety measures maintained, the operation of the application itself remains intuitive and simple.

User data under his full control

Free messaging services make money by selling certain information about their users and by advertising or hidden micropayments. As a result, it loses not only the convenience of communication, but also its security. The creators of the new messenger ensure that information about TokLok users will not be obtained not only by business, but also by any external organizations or services. This is to be possible for a simple reason – the company does not store the data of its users. These are stored only on their devices. When they are removed, they will be lost forever.

The aim of the authors of TokLok was to create a communicator ensuring safe flow of information within enterprises and public institutions. It is also supposed to be an ideal solution for public persons who count on full discretion and value the privacy of families. The application is paid – the price is PLN 10 per month of use.

Look: Poles wiretapped. The warning campaign has started
Look: Do you have such a smartphone? Watch out, they might be eavesdropping on you

He likes dogs, pizza and popcorn. Already a fanboy of Nintendo and Sony, but today throws anything. He has collaborated on sites and magazines such as GameBlast, Nintendo World, Hero and Portal Pop, but today is dedicated exclusively to Spark Chronicles.
Previous Golden Ball. The editor-in-chief of France Football confirms: the winner has been informed
Next Slask Wroclaw. The Wrocław Stadium has a new name. He will earn PLN 14 million. PKO Ekstraklasa 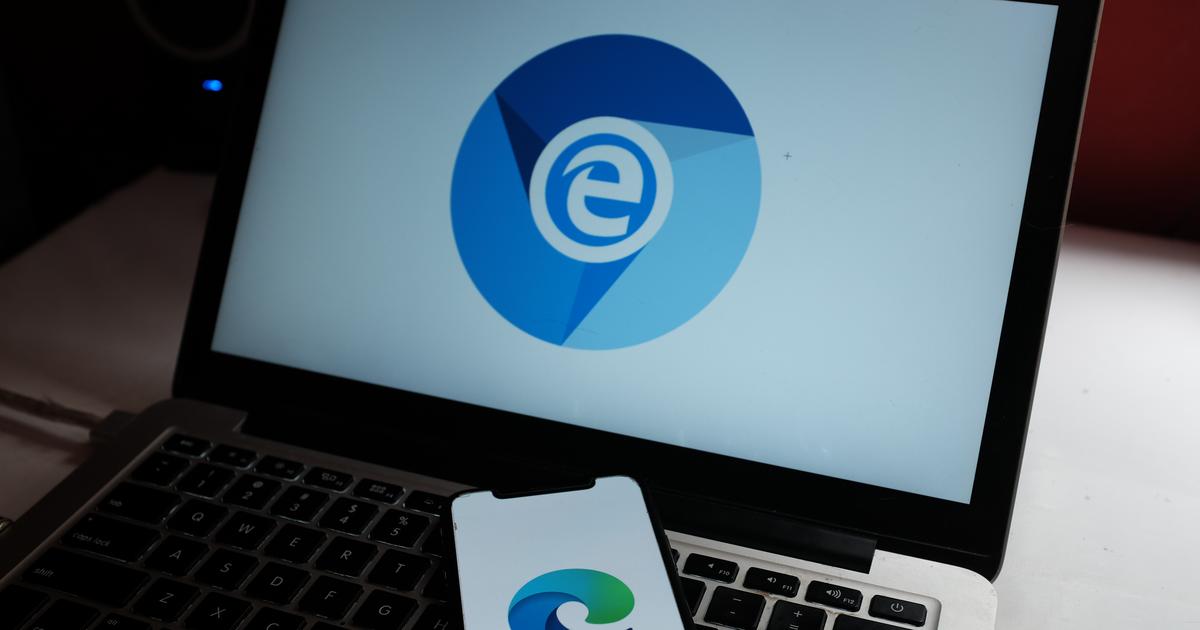