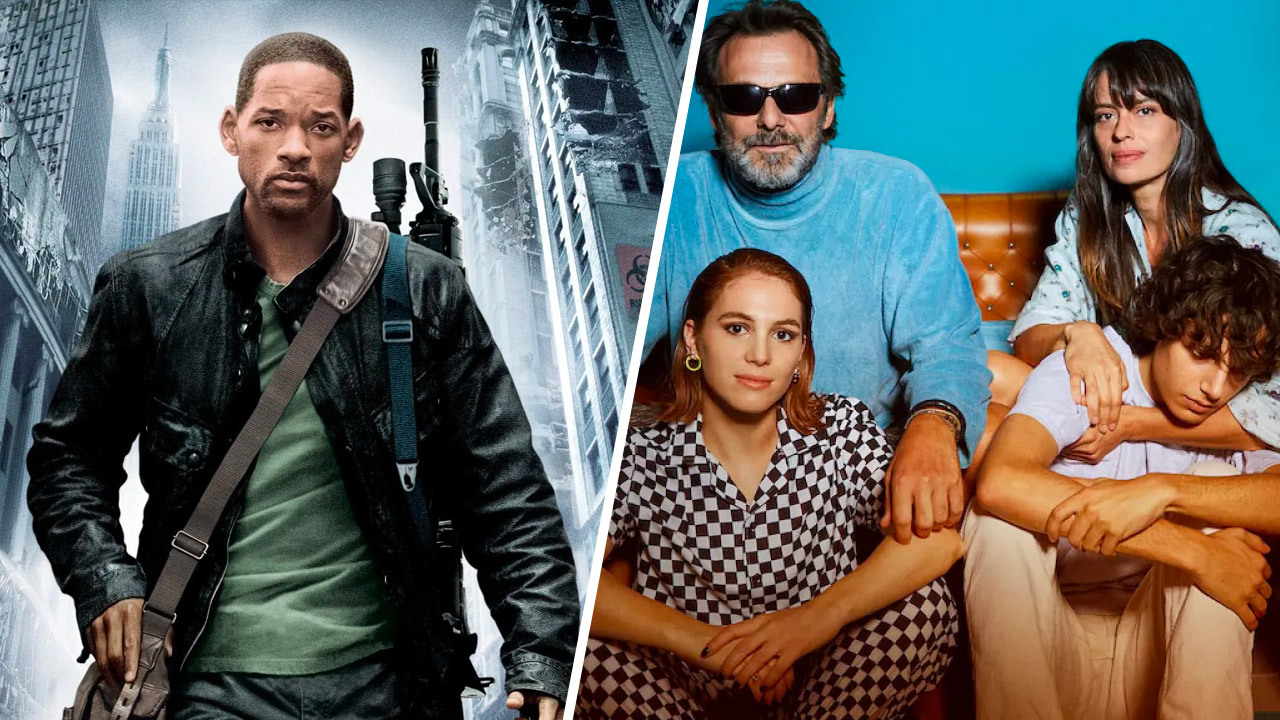 Tonight on TV: the films not to be missed on Friday 25 November 2022

Upon his father’s death, Tesla and his brother Nik find themselves, due to a singular inheritance pact, having to live together for a year under the same roof, despite not having seen each other for more than twenty years. Tesla’s children also live in the house: Sebastiano, a very talented cellist suffering from high-functioning schizophrenia, to whom the woman has dedicated her life and an obsessive and suffocating protection, and Carolina, with whom she has a difficult relationship and confrontational. The difficult coexistence will trigger clashes and constant bickering between Nik and Tesla, two brothers at the antipodes, and the birth of an unexpectedly strong bond between Nik and his nephew Sebastiano. Over time everyone will slowly find a balance, until a series of events will lead the characters to have to deal with their fears and secrets, in a difficult journey towards forgiveness and acceptance of themselves and their emotional ties and family members.

Tags Tonight on TV: the films not to be missed on Friday 25 November 2022

David Martin is the lead editor for Spark Chronicles. David has been working as a freelance journalist.
Previous Johnny Depp versus Amber Heard: when the marital war goes worldwide
Next Angelina Jolie, new film in Martina Franca in Puglia

Dakota Johnson is working hard to prove her worth as a well-rounded and multifaceted artist. …