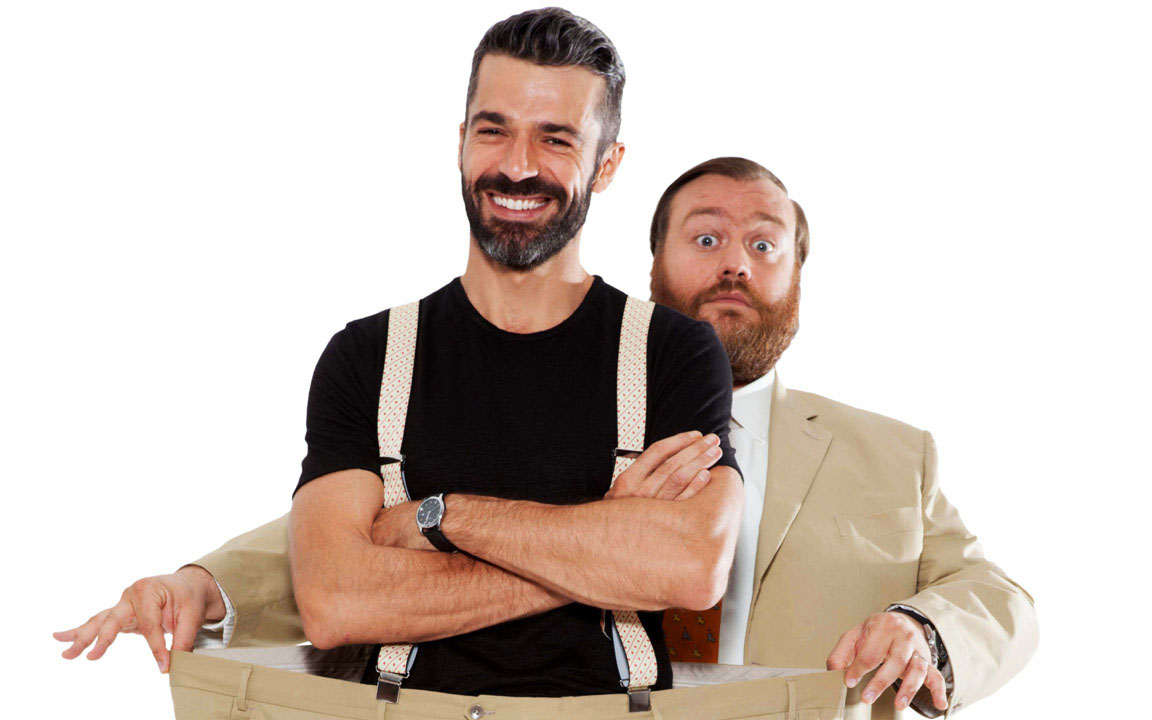 Are you not enthusiastic about summer programming and are you bored in front of the TV? So tonight we recommend some movies that can give you a good shake. The thriller genre is perfect, so off to well-known titles such as The Interpreter with Nicole Kidman and Sean Penn, but also to other more recent ones (and all to be discovered) such as Who is without sin-The Dry starring Eric Bana.

If, on the other hand, you want to avoid anxious plots, we recommend the comedy In your place with funny Luca Argentero and Stefano Fresi.

Plot: Luca Molteni and Rocco Fontana are two creative directors. The first is a single architect by choice, charming and womanizer who lives in a completely domotic town house, while the other is a simple surveyor who lives in a country house, married to Claudia and with three children. When they discover that the companies they work for are close to merging, the sadistic German director proposes to them a swap of lives to win the only managerial position in the new company. Thus, for a week, they will have to exchange homes and adopt the same daily habits as the other.

Plot: Silvia works as an interpreter in the New York office of the United Nations. One day he overhears a telephone conversation in which he talks about the murder of an African head of state: from that moment his life is in danger and therefore the woman is entrusted to the custody of federal agent Keller, convinced that she too does. part of the plot.

Plot: After twenty years, Federal Agent Aaron Falk returns to his hometown to attend the funeral of his childhood friend Luke. The latter was reported to have killed his wife and son before taking his own life, a victim of the madness that devastated this community after more than a decade of drought. When Falk reluctantly agrees to stay and investigate the crime, he opens an old wound: the death of 17-year-old Ellie Deacon. Falk begins to suspect that these two crimes, separated for decades, are actually connected. As he struggles to prove not only Luke’s innocence but his innocence as well, Falk will have to deal with prejudice against him and the pent-up anger of a terrified community.

David Martin is the lead editor for Spark Chronicles. David has been working as a freelance journalist.
Previous Latina, a bather finds a liver in the sea: open investigation
Next Christian Bale Wanted To Dance To Kate Bush’s Music In Thor 3