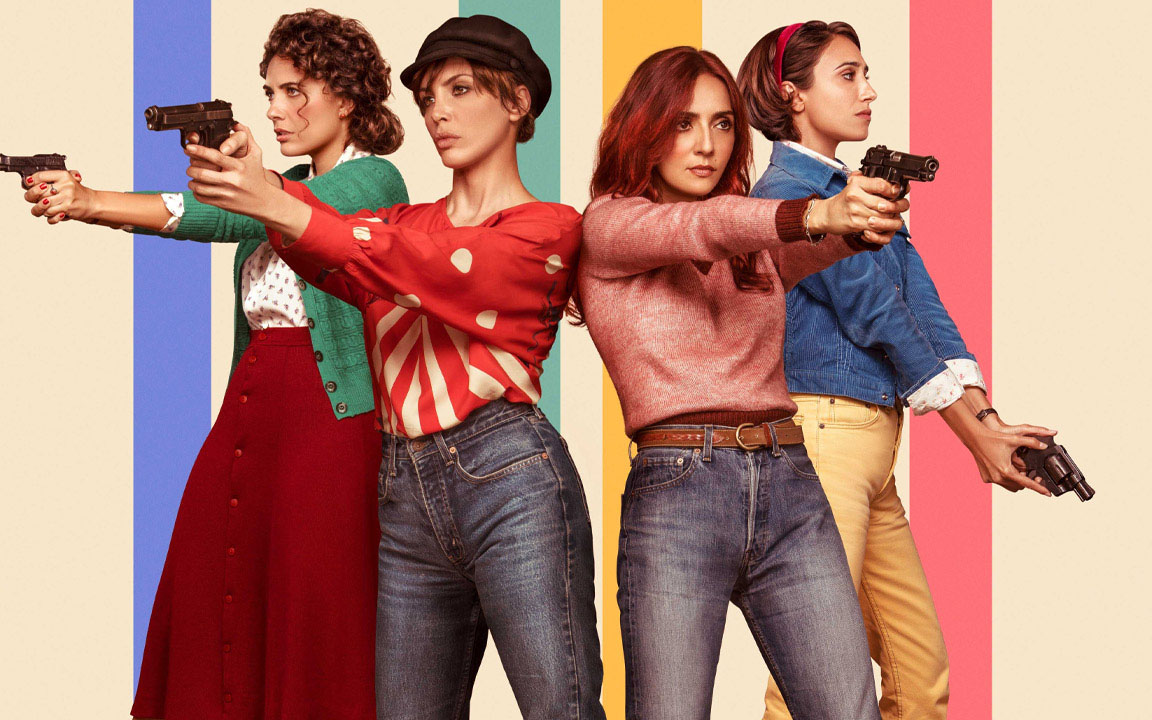 Tonight on TV: the films of today 7 September

Political talk shows and current affairs programs put you in a bad mood and do you want, once you relax in front of the TV, to relax and smile? So for tonight we particularly recommend some films that may be for you, starting with a first viewing such as The Ideal Daughter-in-Law with Alexandra Lamy.

Then there is a classic of comedy like a 40 year old virgin starring an irresistible Steve Carell, but also an all-female story like Brave Girls with Ambra Angiolini, Ilenia Pastorelli, Serena Rossi and Silvia D’Amico.

Plot: Louise is 45 and tired of being betrayed by her husband, so she decides to switch off and leave for a weekend in Corsica. Here she gives herself crazy joy and spends a wild night with a stranger who, when she awakens, she finds dead in her bed. The woman is thus unwittingly mistaken for the man’s secret girlfriend by the fearsome but loving mother of the deceased. Forced to play along with her other son, who made up the story of his girlfriend to reassure her mother, Louise accepts to dodge her suspicions.

Plot: Andy Stitzer is 40, a quiet job as an electronics store clerk and good friends. Only problem: despite his age, he has not yet had the opportunity to know the love of a woman. Then his friends decide that the time has come for Andy to have this experience and try to help him in any way possible with Trish. But they don’t know that Andy and Trish founded their relationship on the no-sex rule.

Plot: we are in Gaeta, in the early 80s. Here we get to know four special women. Anna is alone, with two children to support and no stable job. Mary is devoted to the Virgin and is the victim of a violent husband. Chicca and Caterina, sisters but very different, dream of a better future. Hoping to change their lives, they decide to rob a bank disguised as men. The robbery, on which Inspector Morandi is called to investigate, will start a whirlwind of reckless events destined to upset their destiny.

Triassic Attack – The Return of the Dinosaurs – Sky, 9.25pm

David Martin is the lead editor for Spark Chronicles. David has been working as a freelance journalist.
Previous two planes touch each other in flight, a tragedy averted thanks to the pilot’s maneuver
Next “Public health is on the brink but politics is indifferent. Ready for a state of agitation “. Anaao doctors launch mobilization