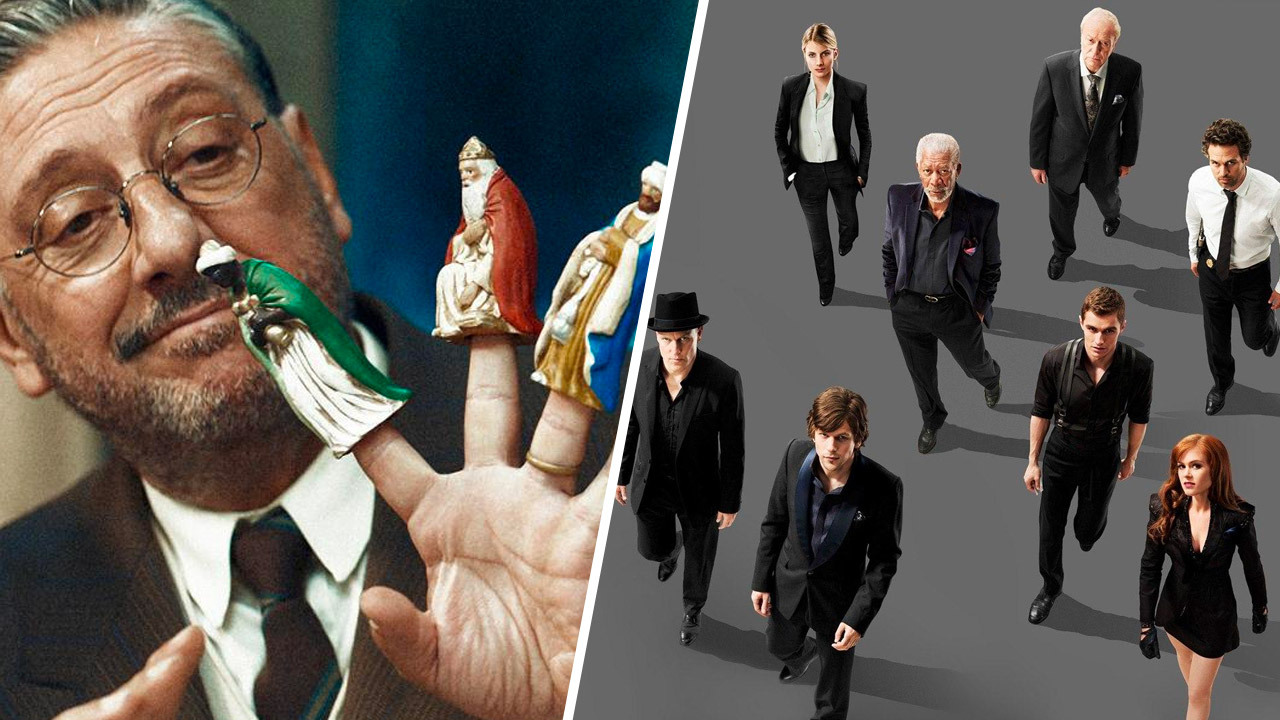 Tonight on TV: the must-see movies for Wednesday, January 4, 2023

Naples, 1950. Christmas day is near and, like every year, Luca Cupiello prepares the crib; it is his perfect world, sheltered from reality, where everything finds its rightful place. But nobody cares. Not his son Tommasino, despite his attempts to seduce him. Not to his wife Concetta, who has something else to think about: the other daughter, Ninuccia, in fact has decided to leave her rich husband Nicolino for the man she has always loved, Vittorio, and has written him a letter for communicate it to him. Concetta manages to avoid what would be a disaster for the family, but the letter falls into the hands of Luca who, unaware of everything, delivers it to his son-in-law. Thus Nicolino discovers his wife’s betrayal. During Christmas Eve, Luca’s carelessness pits the two rivals against each other and reality bursts overbearingly into the crib atmosphere of the Cupiello house. All seems lost, but Luca’s crib arrives once again to help Luca, who is dying.

Tags 2023 January 4 Tonight on TV: the must-see movies for Wednesday

David Martin is the lead editor for Spark Chronicles. David has been working as a freelance journalist.
Previous Joseph Ratzinger funeral TV programming where to see them, special
Next Umbria Jazz Winter, twenty-ninth edition: first part