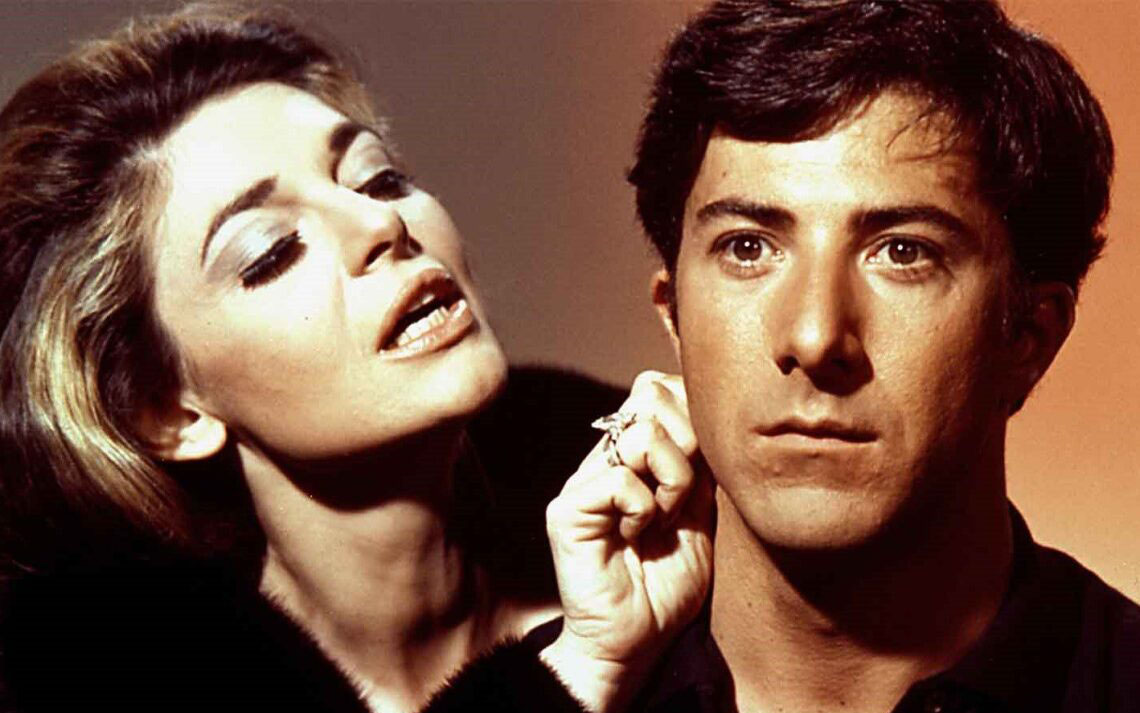 Today, August 8, Dustin Hoffman turns 85 and what better way to celebrate him than by watching one of his cult films? Tonight on TV The Graduate is being revived, an unforgettable story in which he starred together with Anne Bancroft and Katharine Ross.

Still speaking of myths we recommend (in TV premiere) Cry Macho, directed and played by Clint Eastwood, released at the cinema last year.

From a handful of years ago is Lawless, a detective story with a cast full of stars such as Tom Hardy and Jessica Chastain.

Plot: Benjamin Braddock is the scion of a wealthy family, who has finished his studies and seems to have a promising future ahead of him. A party is given in his honor, but he retires to her room, where he is joined by Mrs. Robinson, a friend of the family, who asks him to accompany her home and tries to seduce him. The arrival of her husband interrupts her, but she and Benjamin later become lovers. The relationship ends when the young man meets Elaine, the daughter of the Robinsons: the two fall in love with her, but her mother doesn’t agree and reveals how things are. Elaine leaves him and agrees to marry the boy her parents want for her, but Benjamin has no intention of giving up.

Sinopsys: We are in 1929, in Virginia in the middle of the Prohibition era. The three Bondurant brothers become known throughout Franklin County for inheriting control of the bootlegging business from their father. The cynical and ferocious Forrest is personally involved in business and relations with the underworld, while Howard seems to be disinterested in every activity because of the ghosts that continue to haunt him after taking part in the First World War. Then there is Jack, a lover of unbridled luxury and beautiful women, who dreams of starting his own business and becoming independent from Forrest. Engaged in repelling the attacks of Special Agent Charlie Rakes, the Bondurants end up being involved in a succession of love affairs, family tragedies and murders that ruin the empire built by their father.

Synopsis: Mike Milo is a former rodeo star, now a declining horse breeder. In 1979, the man accepts the assignment of a former boss to bring his son home from Mexico. Forced to take back roads on their journey to Texas, the unlikely pair face an unexpectedly arduous journey, during which the tired horse breeder finds unexpected connections as well as his sense of redemption.

David Martin is the lead editor for Spark Chronicles. David has been working as a freelance journalist.
Previous On Prime Video there is an irresistible TV series that will captivate you episode after episode.
Next Denied rights, dead workers and pollution? The contradictions of Qatar 2022 have taught us nothing: Bin Salman’s Saudi Arabia on pole for 2030