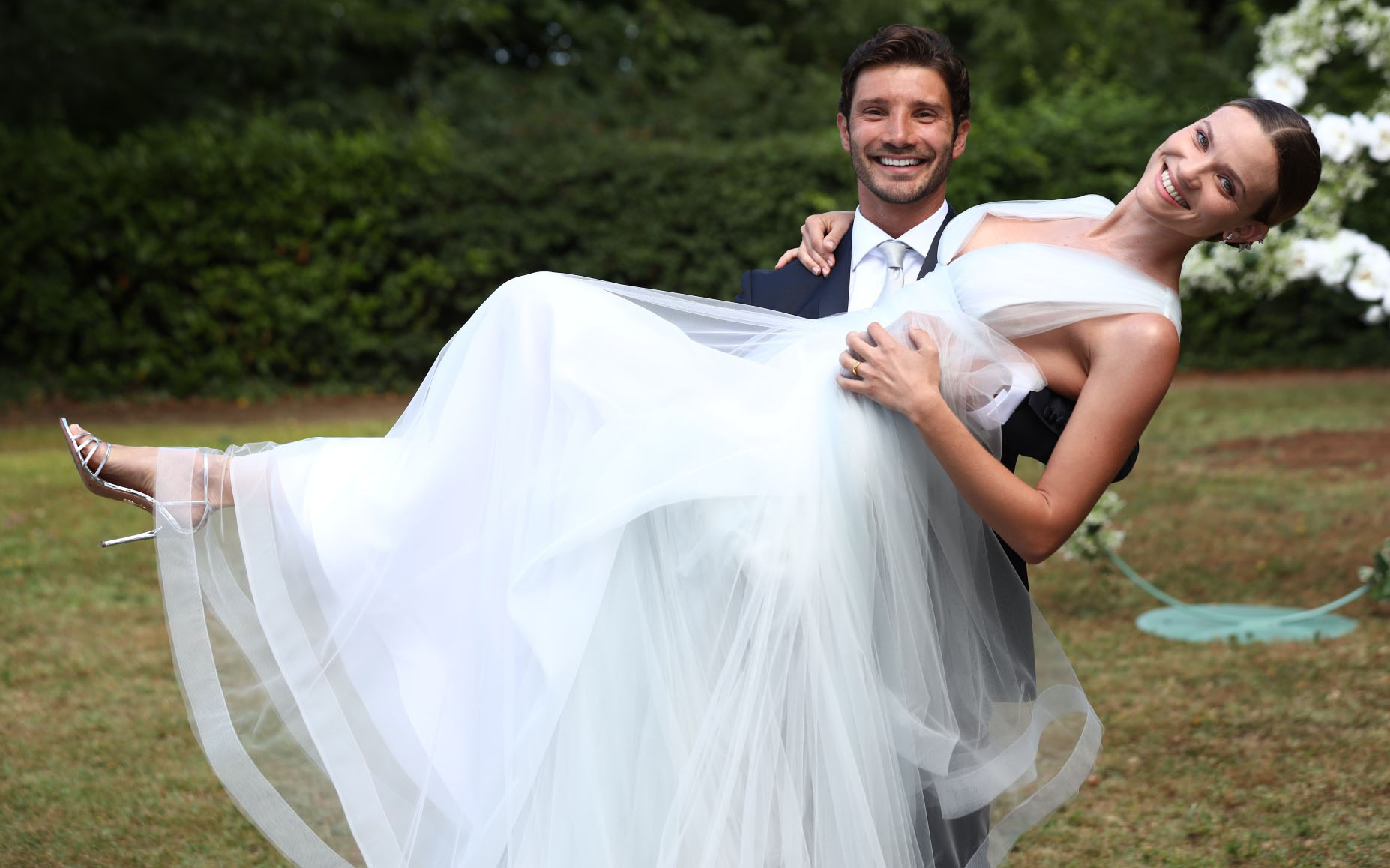 The first week of 2023 has begun and, for those who intend to stay at home in the heat and with the family for a little longer, the TV channels (both free-to-air and satellite) have prepared a schedule full of films. In particular tonight there is a good TV premiere like The Lion King, in the live action version signed by Jon Favreau with the Italian voices of Marco Mengoni and Elisa,

And for those who want an amusing Italian comedy, we recommend Il giorno più bello with a rich cast where we find Luca and Paolo, but also Violante Placido, Fiammetta Cicogna and Stefano De Martino.

Those who want to dive into some adrenaline-pumping story, on the other hand, recommend a cult title like Top Gun with Tom Cruise (especially if you also intend to see the sequel) or Mad Max: Fury Road with Charlize Theron, Tom Hardy and Nicholas Hoult.

Sinopsys: We are in the African savannah, where the lions are celebrating the birth of Simba, son of King Mufasa. However, there are those who do not celebrate the arrival of the puppy: it is his uncle Scar, who sees his position as heir to the throne move away because of the newcomer. Scar then plots to betray his older brother and conquer the Pride Lands, forcing Simba into exile. The young lion finds himself alone and disoriented, but he will soon make friends with Timon and Pumbaa (respectively a meerkat and a warthog) who, together with his longtime friend Nala, will help him gain self-confidence and take back what is rightfully his .

Plot: Mitchell is a fighter pilot, who is training to enter the top guns and honor the memory of his father, who fell in Vietnam. Going against the rules, he falls in love with Charlie, a blonde instructor and he superior to her. But things get complicated, because he believes he is responsible for the death of his co-pilot.

Plot: We are in an apocalyptic scenario, in the most remote borders of our planet, in the middle of the desert where humanity is desperately fighting for survival. In this world lives Mad Max, haunted by his turbulent past and convinced that the best way to survive is to move alone. However, the man will come across a group led by the Empress Furiosa, fleeing the tyrant Immortan Joe.

Sinopsys: Aurelio inherited the wedding planner trade from his father and manages the family business called Il giorno più bello. However, with a divorce behind him and in full crisis, he feels the need to change. He is in love with Serena, one of his collaborators, with whom he dreams of leaving everything to sail the oceans on a sailing boat. But it’s not that simple: first she has to divorce Giorgio, a close friend of Aurelio and he has to sell the company. After so many refusals, a possible buyer moves forward, Doctor Musso, who he then discovers is the father of the bride of the last wedding he is organizing.

David Martin is the lead editor for Spark Chronicles. David has been working as a freelance journalist.
Previous Cobie Smulders: 10 things you don’t know about the actress
Next https://gamingbeasts.com/the-last-sunshine-rekindled-free-pc-game-download/