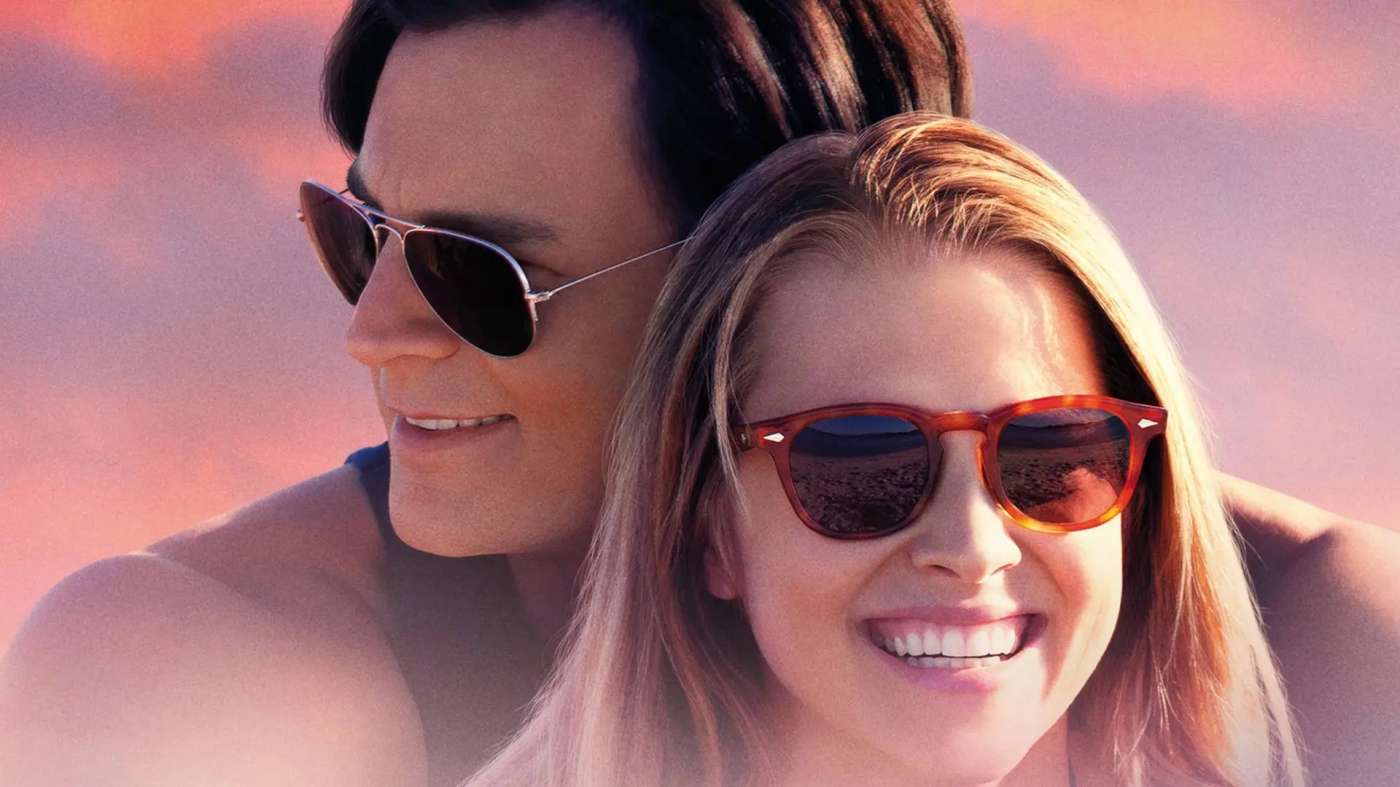 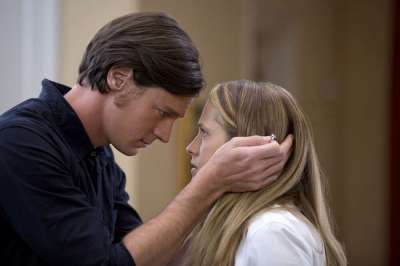 ’71
The Irish question in a thriller with Jack O’Connell. Belfast, 1971: after a clash between Catholics and Protestants, a soldier becomes the protagonist of a desperate night escape.
(SKY CINEMA DUE HD at 9.15 pm / channel 302)

Paycheck
John Woo directs Ben Affleck, from the short story by Philip K. Dick. An engineer, forced to erase his memories at the end of each top secret project, discovers he is the victim of a conspiracy.
(SKY CINEMA COLLECTION HD 9.15 pm / channel 303)

Fantastic Beasts: The Crimes of Grindelwald
Eddie Redmayne, Johnny Depp and Jude Law in the second spin-off of the ‘Harry Potter’ saga, written by JK Rowling. Albus Dumbledore must stop the evil plan of the escaped Grindelwald.
(SKY CINEMA FAMILY HD at 21.00 / channel 304)

10 Minutes Gone
Action with Bruce Willis and Michael Chiklis in pursuit of the truth. After a robbery ended badly, a criminal loses 10 minutes of memory, essential to understand who betrayed him.
(SKY CINEMA ACTION HD at 21.00 / channel 305)

Revenge
Matilda Lutz in the first ‘revenge movie’ directed by a woman. Victim of the abuse of three men, a girl transforms herself from an object of desire into an unscrupulous avenger.
(SKY CINEMA SUSPENCE HD at 21.00 / channel 306)

The emotional material
Comedy by and with Sergio Castellitto, Berenice Bejo and Matilda De Angelis. Paris: The monotonous life of a bookstore owner gets a shock thanks to an exuberant actress.
(SKY CINEMA ROMANCE HD at 21.00 / channel 307)

De Gaulle
Lambert Wilson in the biopic on the French general. June, 1940: While his wife and children escape the German advance, Charles De Gaulle flies to London to negotiate with Churchill.
(SKY CINEMA DRAMA HD at 21.00 / channel 308)

The wrong way
Biting comedy by and with Antonio Albanese. A Milanese trader devises a plan to get rid of a Senegalese street vendor who is competing with him.
(SKY CINEMA COMEDY HD at 21.00 / channel 309)

The Ice Man – The Ice Road
Impossible mission for Liam Neeson in an action with Laurence Fishburne. To save a group of trapped miners, three truckers must cross a frozen lake in spring.
(SKY CINEMA UNO +24 HD at 9.15 pm / channel 310)

The Master
Best director in Venice for Paul Thomas Anderson and Coppa Volpi for Joaquin Phoenix and Philip Seymour Hoffman. A veteran becomes a follower of a sect led by a charismatic leader.
(SKY CINEMA DUE +24 HD at 9.15 pm / channel 311)

David Martin is the lead editor for Spark Chronicles. David has been working as a freelance journalist.
Previous The center-right won in the elections in Latvia
Next Spezia, Romagnoli is moved live: “When I was little …”