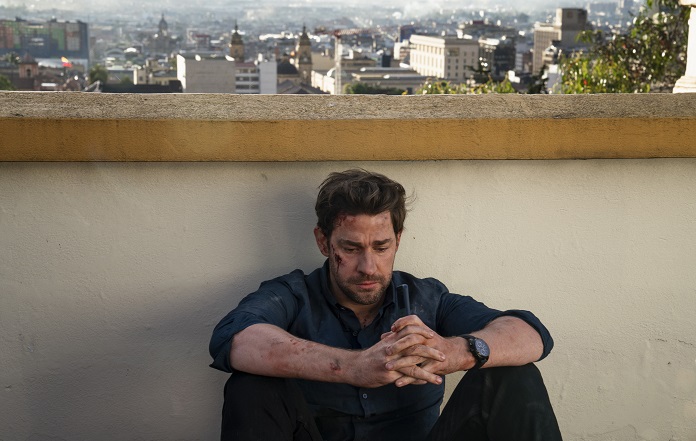 News TV series 10 May – Tom Clancy’s Jack Ryan will end with the fourth season coming soon to Prime Video (we consider that they are filming now and that the third is yet to be released). But Amazon doesn’t want to give up the Tom Clancy universe. It seems that together with Paramount Tv and Skydance Tv they are working on a spinoff of the series.

The new TV series, second deadline, would have at the center another character who is part of the universe of Jack Ryan, Ding Chavez played by Michael Peña. The closure would be linked to the fact that John Krasinski producer and interpreter of Jack Ryan, had signed for 4 seasons. The character of Peña will be introduced in the final episodes of the third season and then become fixed in the fourth, from which the spinoff will then start. Ding Chavez is a CIA agent, ex-military and has appeared in 22 novels of the Jack Ryan universe.

All the news from the TV series (ever)

Jake McDorman (Dopesick) was cast as the co-star of Mrs. Davis Peacock series with Betty Gilpin, created by Tara Hernandez and Damon Lindelof and produced by Warner Bros. The series is described as an analysis of the feud between faith and technology, an epic level battle tracks. Gilpin is a nun who collides with an artificial intelligence; McDorman is the nun’s ex who wants to take revenge on the algorithm. And he who knows if Peacock will distribute it in the world or if he will sell it as done with Queer as Folk.

Other news TV series of 10 May

David Martin is the lead editor for Spark Chronicles. David has been working as a freelance journalist.
Previous A portrait of Marilyn Monroe is worth as much as Vini Jr and Neymar
Next Rock in Rio will have a 100% recyclable stage | Culture, Design and Fashion

Gabriela Dalcin competes for a spot in a K-pop group 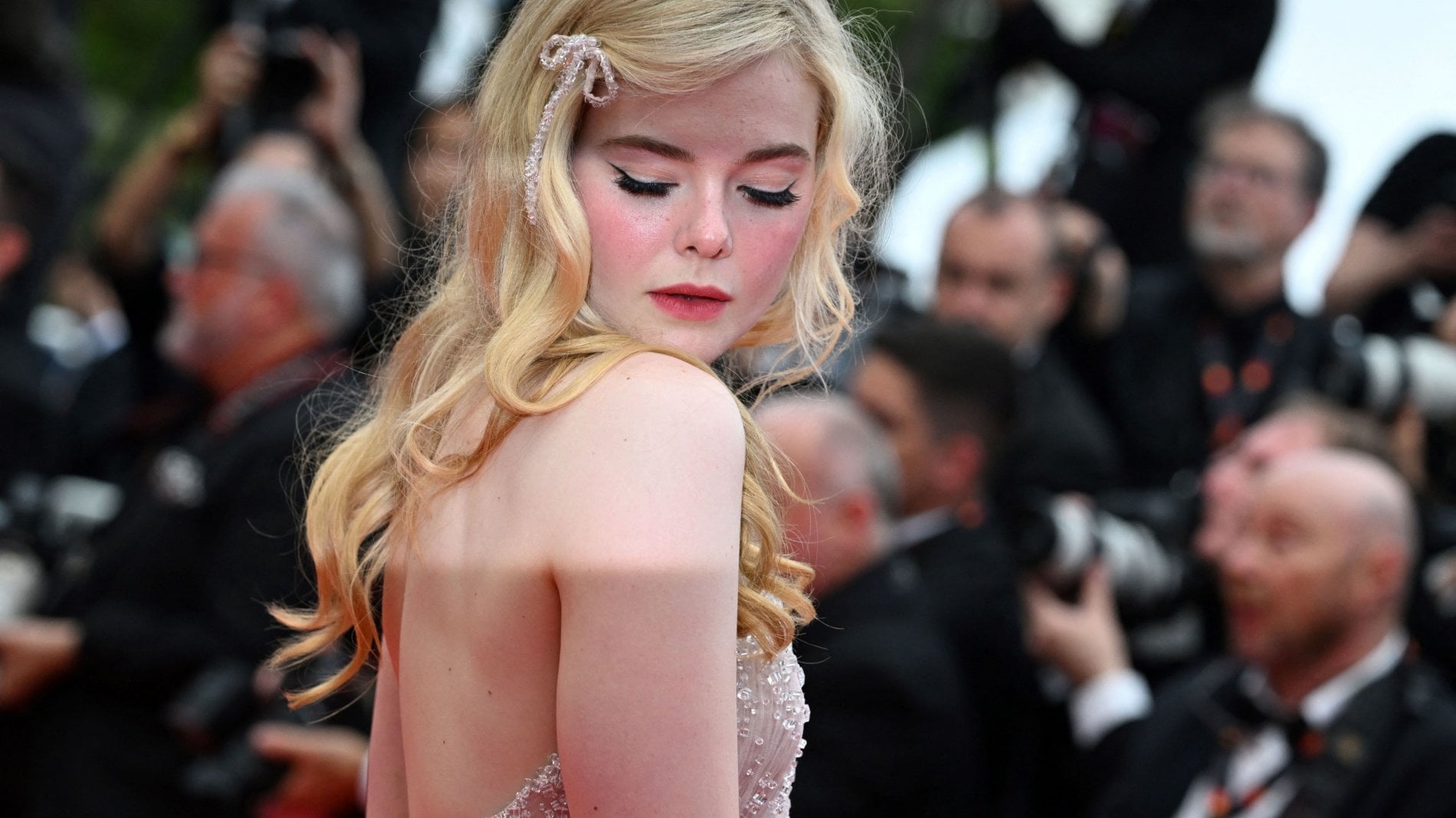 Cannes: Elle Fanning and the art of combining dress and hairstyle

“thank you for making me feel at home”

Daniela Melchior hugs Vin Diesel: “thank you for making me feel at home” The actress …