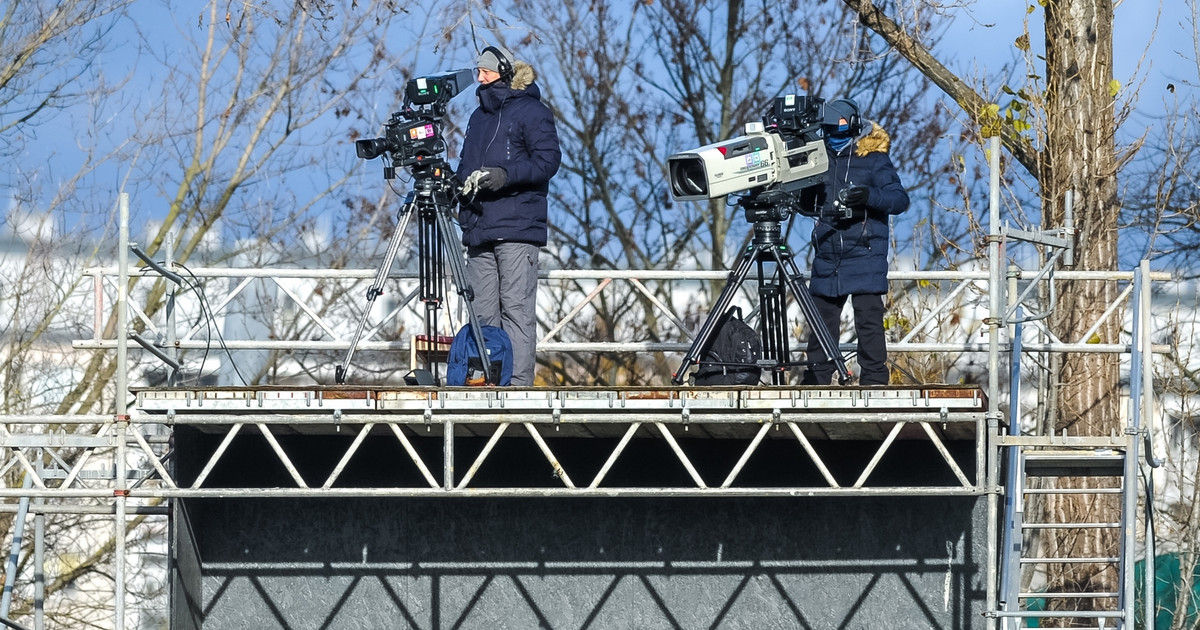 TVP Sport has acquired important television rights. It will be a great comeback

Negotiations are at the last stage and at this point it all depends on TVP’s management board, which has to accept the contract. There should be no problem with that, because the contract is beneficial for both parties.

For television, the most important thing is that after a few years of break, top-level speedway will permanently return to the station’s offer, and fans will be able to watch more than just friendly tournaments. So far, TVP has focused primarily on showing sparrings of the Polish national team and less important individual competitions, such as the Ace Criterion. Everyone realized that it was not enough for speedway fans’ appetite and that is why it was decided to engage in talks with the authorities of the European Championship.

For the representatives of the series, the contract with TVP will also be a great success, because it is quite possible that this year the four tournaments of the series for the Old Continent championship will be the competition with the highest viewership in Poland. The opportunity to show racing in an open channel gives hope to reach up to 400,000 viewers who do not have the opportunity to follow the best competitors in the world on a daily basis. So far, broadcasts from subsequent competitions have been shown in Eurosport, but from this year on the antennas of this station will most likely show Grand Prix tournaments, so the station authorities willingly agreed to transfer the rights to the European Championship to another broadcaster.

Confident of participation in the European Championship 2022:

David Martin is the lead editor for Spark Chronicles. David has been working as a freelance journalist.
Previous The Fed in the spotlight of the gold market
Next Germany. The out-of-date COVID-19 vaccine found its way to 1,800 people