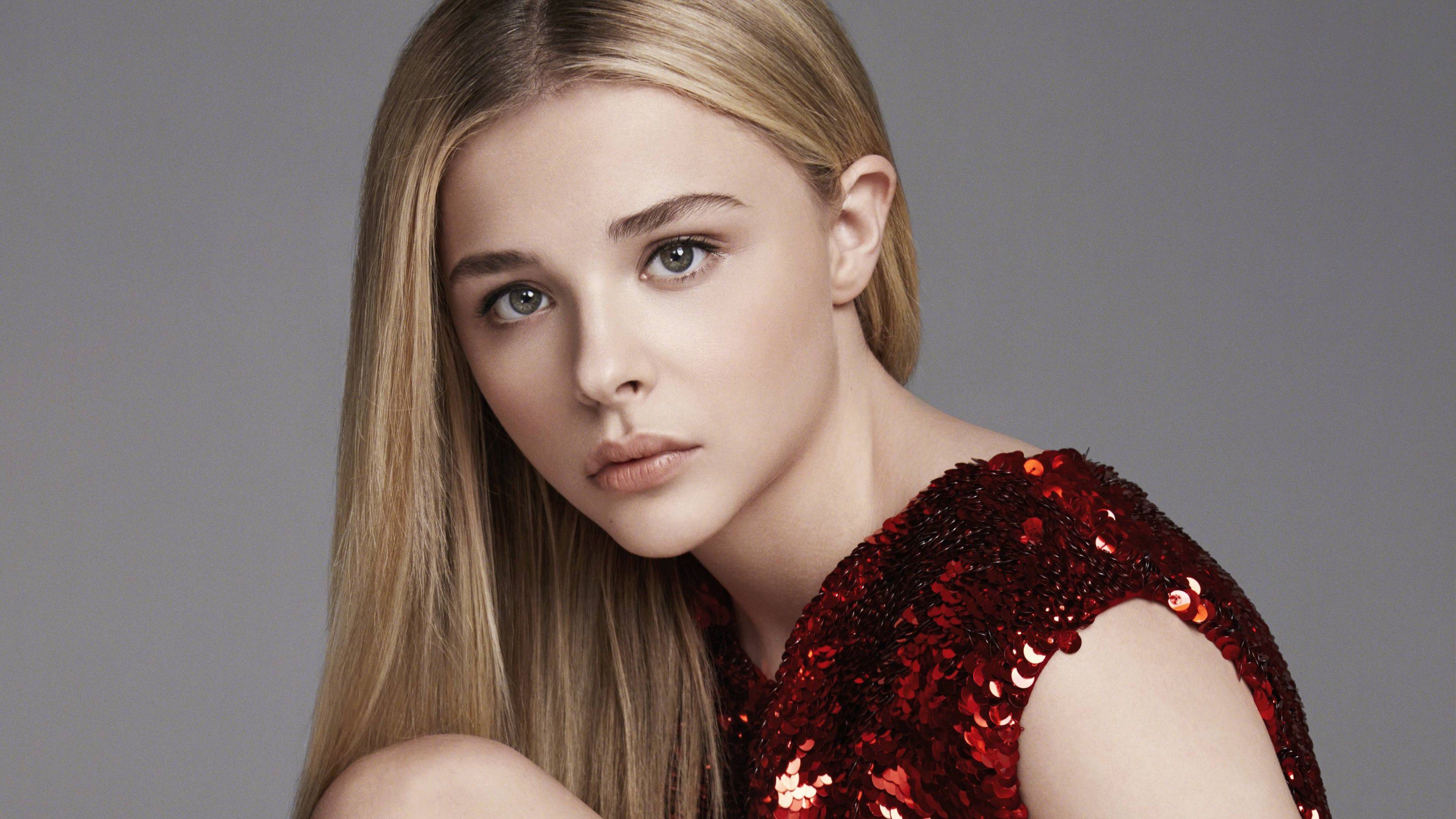 In the wake of the Twitter revolution caused by Elon Musk’s purchase, the profile of actress Chloë Grace Moretz has been blocked. The interpreter herself made the matter known through an Instagram story revealing the strange reason why she could no longer access the platform.

The moment Twitter was officially bought by Elon Musk, the platform began to enter the eye of the storm. After the storm of paid verified profiles and the significant increase in hate words on the social network, many VIPs have begun to have problems with the platform. First of all the actress Chloë Grace Moretz whose profile has been blocked as defined as “too young” to be registered.

In the automatic message released by Twitter it seems that the actress you don’t “respect the age limit” to be present on social media. Moretz responded on Instagram, posting a screenshot with an ironic comment: “Twitter blocked me because apparently i’m not 13 years old? Thank you? @Twitter“. This is not the only problem concerning Twitter in recent times. Tons of celebrities have decided to emigrate from the platform due to speeches made by its CEO. Actors like Mark Ruffalo are asking Musk to leave Twitter to prevent the situation from worsening.

The complex dynamic that is affecting the famous social network certainly does not favor the subscribers who, in recent times they are collapsing dramatically. What do you think? Tell us about it in the comments!

David Martin is the lead editor for Spark Chronicles. David has been working as a freelance journalist.
Previous Nocebus. A shamanic experience at TFF
Next Pit People Free PC Game Download Full Version