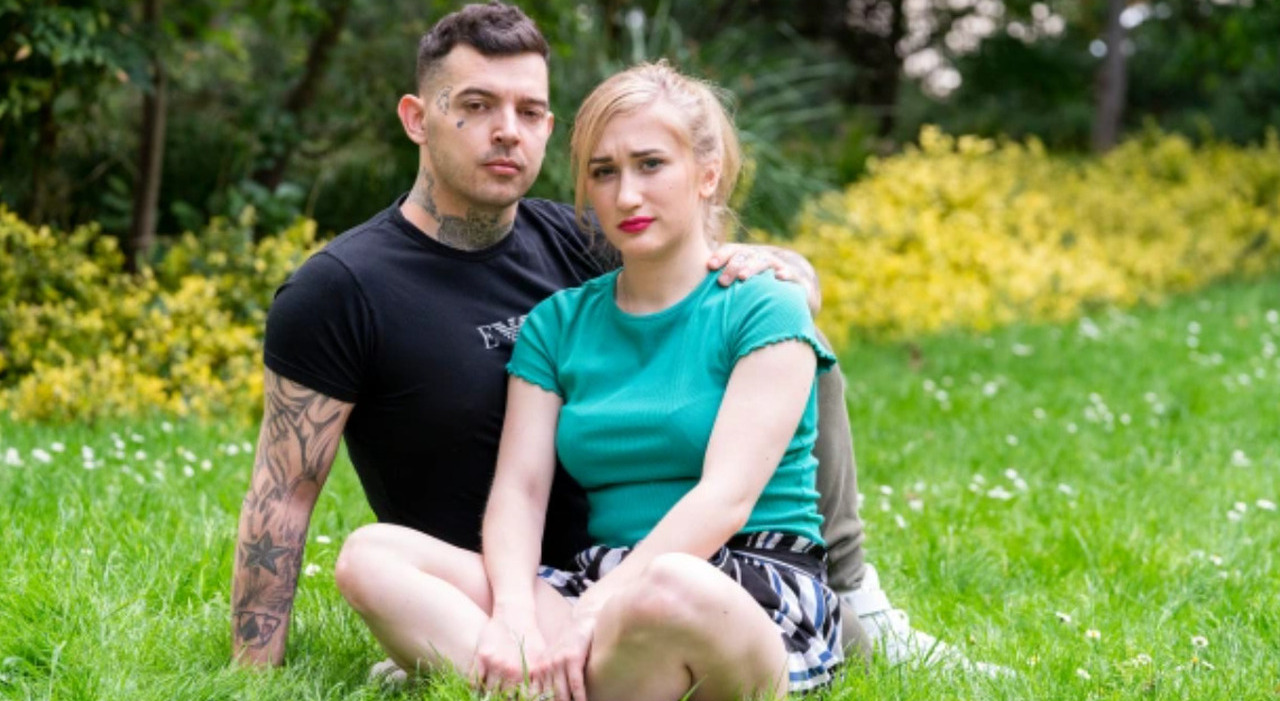 He had left his wife and children to be with her. A love at first sight, a passion that broke out suddenly and ended just as suddenly. The love story between the English Tony Garnett and ukraine Sofiia Karkadym it’s over and now she could go back to her hometown. The woman, 28, had run away in Great Britain fromUkraine after the outbreak of the war, she ended up falling in love with the man who was giving her hospitality. He, 30 years old from Bradford, said goodbye to her wife and children just to be with her, but after 4 months of living together their story went downhill. With a rather violent ending.


Sofia Karkadym, the truth of the Ukrainian refugee left by Tony Garnett: «He is a liar. He gambled and we lived on my subsidies “

Their story has now become a soap opera, very popular both in England and abroad, but now it seems to have reached a point of no return. Sofiia, who in the meantime had become almost blind from an infection in her eyes, would in fact be ready to return to Ukraine. The Mirror reports the words of the girl’s mother, Katerina, who in a telephone conversation with Tony said: «In love everyone has their own destiny. We weren’t happy at first, but he told us that he loved you and that this was a serious relationship. But that’s it. We would like him to come home“.

He replied: “I’m not heartless. I’m sorry for her. But relationships end and this is over. I hope we can be friends when all this hysteria subsides. I talked to her and told her there was absolutely no chance of getting back together. Sometimes you have to be cruel to be kind. She’ll be much better off in Ukraine or if she’s in a new relationship, good luck to her“.

Sofiia, for her part, explained to DailyMail that she would like to stay in Great Britain: “I may have to go back to Ukraine, I can’t live like this for much longer. My family wants me back. Tony told me last night. But I don’t know what my future will be because my country is at war and things could get worse there. I found England such a lovely place with nice people. I feel safe here. But I feel better when I’m with Tony. ‘

But he said it clearly: he won’t go back with Sofiia. But equally categorical was Tony’s ex-wife, Lorna, who made it known that she had no intention of taking her husband back to her house. In short, in this story there seem to be only losers.

Videogames entered his life in the late '80s, at the time of the first meeting with Super Mario Bros, and even today they make it a permanent part, after almost 30 years. Pros and defects: he manages to finish Super Mario Bros in less than 5 minutes but he has never finished Final Fight with a credit ... he's still trying.
Previous PSG’s eyes on Vlahovic: there is Juve’s response | First page
Next “Pezzotto” permit, a lawyer under investigation – Il Golfo 24