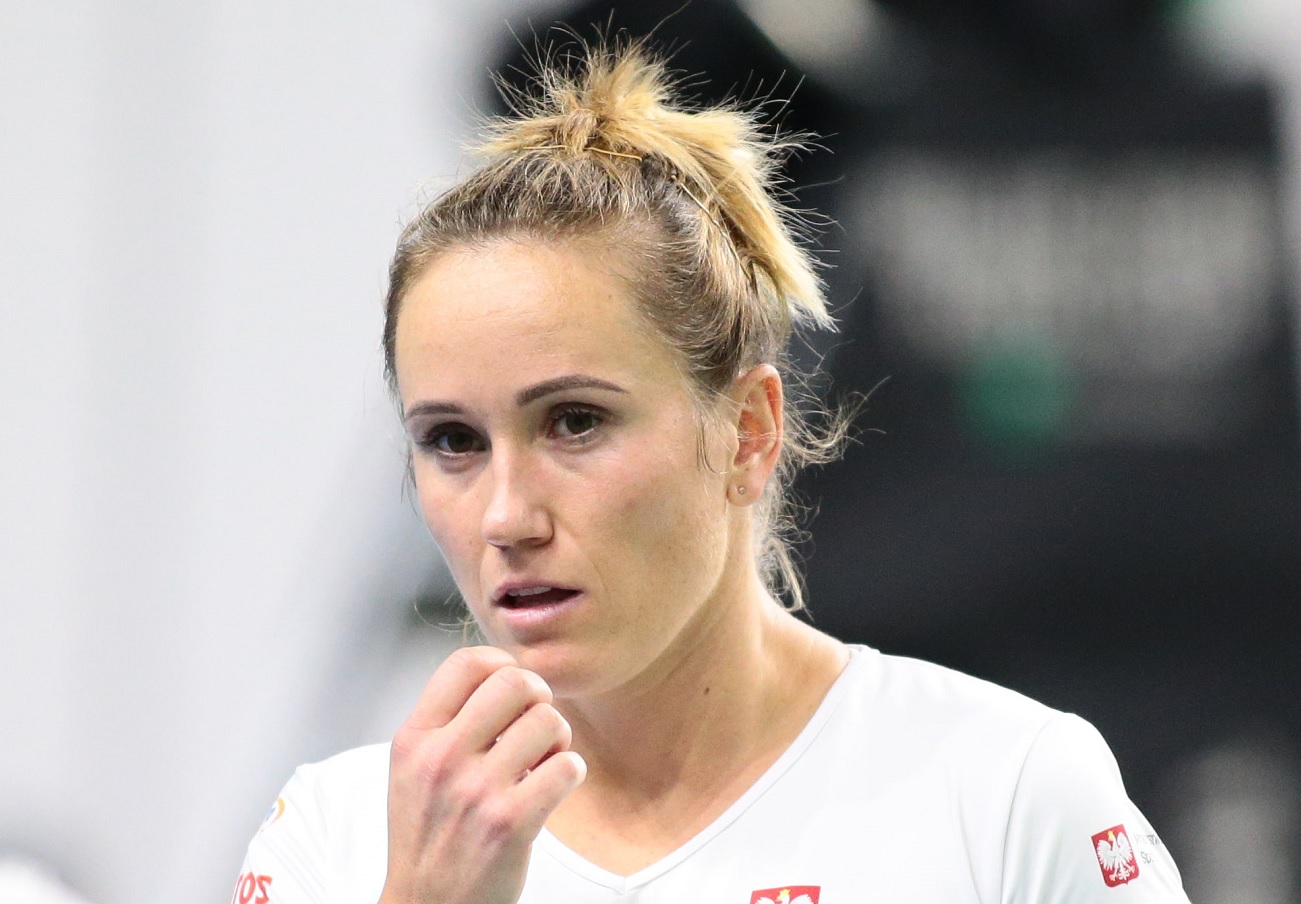 Unwanted replay from a week ago. The end of Polish dreams about the Australian Open

Katarzyna Kawa entered the qualifying round for the Australian international championship on Monday. The Polish tennis player did not manage to overcome the first obstacle.

Three Biało-Czerwonych entered the three-stage qualification for the Australian Open 2022 Grand Slam. Katarzyna Kawa (WTA 155) entered the court on Monday. In the first round, Kryniczanka hit Nao Hibino (WTA 129), seeded 15th. Only seven days ago, the Japanese was better (6: 3, 6: 0) in the qualifying round for the WTA 250 tournament in Melbourne.

Coffee did not repay the defeat of the week before. In the first set, a tennis player from the Land of the Rising Sun made three breaks and confidently closed the opening game with a score of 6: 1.

There was more struggle on the part of the Polish woman in the second installment. Coffee scored a breakthrough and came out at 3: 1. Then, however, Hibino scored three more games. In the final phase of the set, both ladies had their chances. Ultimately, the Japanese won the decisive break in the 12th game.

After 100 minutes, Hibino finally defeated Coffee 6: 1, 7: 5 and advanced to the second round of the Australian Open 2022 qualifying round. Her opponent will be Italian Elisabetta Cocciaretto (WTA 156) on Wednesday.

Kawa has finished trying to get the main ladder. So far, she has never passed the qualification for the Australian Open (previously in 2020 and 2021). On Tuesday, Urszula Radwańska and Kacper Żuk will join the competition in Melbourne (more here).

The first qualifying round of the singles game:

Also read:
A dream comeback to Rafael Nadal’s tour. The Spaniard champion in Melbourne
Favorite unstoppable. The season started with a bang

David Martin is the lead editor for Spark Chronicles. David has been working as a freelance journalist.
Previous Coronavirus in Sweden. Restrictions – Magdalena Andersson Prime Minister of Sweden on the changes
Next “The Soviet Union – a corpse or a ghost. 30 years later “- a special edition of the program” What’s next? ” on Tuesday on TVP