Russia does not hide its dissatisfaction with the talks with US representatives on the “security guarantees” and the situation around Ukraine. “The two rounds of talks so far have not been successful,” said Kremlin spokesman Dmitry Peskov, adding that “NATO cannot dictate Russia where to place troops on its territory.” “No one should be surprised if Russia spreads false information about talks with the US and the promises the United States did not make,” US Department spokesman Ned Price said on Wednesday.

– During the consultations between Russia and the US and NATO in Geneva and Brussels, there were positives, but answers to the fundamental issues are needed, and differences of opinion have been found about them. It’s not good and it can be counted down to the minus of two rounds of talks – said Peskov on Thursday, quoted by RIA Nowosti.

Commenting on the West’s call to Russia to de-escalate its operations on Ukraine’s borders, Peskov said that “Russia is not deploying its troops to other countries.” – We hear NATO statements that it will continue to expand (…). We hear calls from the Baltic states to increase their contingent on their territory. Should we de-escalate against this background? If NATO wants to dictate how and where to move its armed forces on Russian territory, it is unlikely to be possible, said Putin’s spokesman.

The question of sanctions

Peskov also said that he treated the information about possible new US sanctions in the context of ongoing talks on security issues as “an attempt to put pressure on Russia, a priori – meaningless”. He also called the link between the issues of the Nord Stream 2 gas pipeline with security issues “absurd”. – Nord Stream is a commercial project in general and linking it with security issues in Europe is absurd – said the Kremlin spokesman.

Peskov assessed the possible sanctions against the Russian president as “comparable to severing relations”. – For now, we are not planning to do anything in response, because we want to hope that common sense will prevail, and these are only loud announcements – said the representative of Putin.

At the same time, Peskov declared that the Russian authorities had the political will to continue the dialogue with the US, but this should not be “talks for talks”.

The head of Russian diplomacy, Sergey Lavrov, also spoke about the talks concerning the situation around Ukraine. “Moscow is not ready to discuss the unacceptable US demands that Russian troops return to their barracks,” said the foreign minister, referring to the issue of gathering tens of thousands of Russian soldiers near the Ukrainian border.

Russia expects the US to write a written opinion on Russia’s “security guarantees” proposals next week, he said. The minister called the Russian-American talks in Geneva concrete, although – as he noted – they showed discrepancies.

According to Lavrov, the talks about Russia’s proposal for a “security guarantee” “reflected serious rivalry on the world stage and attempts by the West to confirm its dominance.” Lavrov pointed out that Russia considers the USA to be the main partner in the talks. – The most important format is Russia-USA and a little Russia-NATO – said the minister.

The prospects for further talks, he said, depend on how Washington and Brussels react to Russia’s proposals, including the non-enlargement of NATO. As concrete, resulting from the talks to date, he indicated the US readiness to talk about medium and small-range missiles in Europe. Moscow, as he stressed, wants these talks to be related to the issue of “guarantees”. The head of Russia’s diplomacy also spoke about possible new US sanctions, the proposal of which he called a “nervous breakdown”. – We’re not going to wave the stick. We will react to real developments, said Lavrov.

Warning of the OSCE representative

During the Thursday meeting devoted to the situation around Ukraine, Russia’s representative to the OSCE, Aleksandr Łukaszewicz, warned that “Russia will act in defense of its national security if it does not receive a constructive response from the West to its security demands.”

“If we do not hear a constructive response to our proposals within a reasonable timeframe, and the aggressive behavior towards (Russia) continues, we will have to take the necessary measures to ensure strategic balance and eliminate unacceptable threats to our national security,” he wrote on Twitter.

For his part, Deputy Foreign Minister Sergei Ryabkov said that Russian military experts “propose options to President Vladimir Putin in the event of a deterioration in the situation in Ukraine.” Ryabkov decided that “diplomacy must be given a chance”. He also said that talks with the United States in Geneva and the subsequent NATO-Russia Council meeting in Brussels showed that there was “a dead end or a difference in attitudes,” so he saw no reason to sit down to negotiations again in the coming days.

The first round of talks

The first meeting of the NATO-Russia Council in 2.5 years was held in Brussels on Wednesday. Earlier, a meeting of the Russian and US delegations in Geneva was devoted to strategic stability. Russia is demanding “legal guarantees” not to enlarge NATO, saying it feels threatened. The West defends the principle of the Alliance’s “open door” and demands that Russia de-escalate its actions towards Ukraine.

Statement by a US Department spokesman

On Wednesday, State Department spokesman Ned Price said the nkt should not be surprised if Russia spread false information about talks with the US and the promises the United States did not make. “We urge everyone not to be fooled by Moscow’s continued disinformation,” he added.

He said the US and its NATO allies are comparing the lessons they have drawn from talks with Russia in Geneva and Brussels this week to determine how best to conduct a dialogue with the Kremlin on Ukraine.

He made it clear, however, that while dialogue and diplomacy are important, Washington must first of all see progress in contacts with Russia, and this can only happen if tensions de-escalate. At the same time, he stressed that there were no signs of such a de-escalation so far, and there were even signs that Russia was going “in the opposite direction”.

Price said the US assumed that after the talks that took place this week, representatives of the Russian side will undertake appropriate consultations in Moscow.

Videogames entered his life in the late '80s, at the time of the first meeting with Super Mario Bros, and even today they make it a permanent part, after almost 30 years. Pros and defects: he manages to finish Super Mario Bros in less than 5 minutes but he has never finished Final Fight with a credit ... he's still trying.
Previous Slag. Another sparring partner of Falubaz. They will cover over a thousand kilometers for this match
Next Kanye West and Julia Fox are kissing in public! Forgot Kim Kardashian? 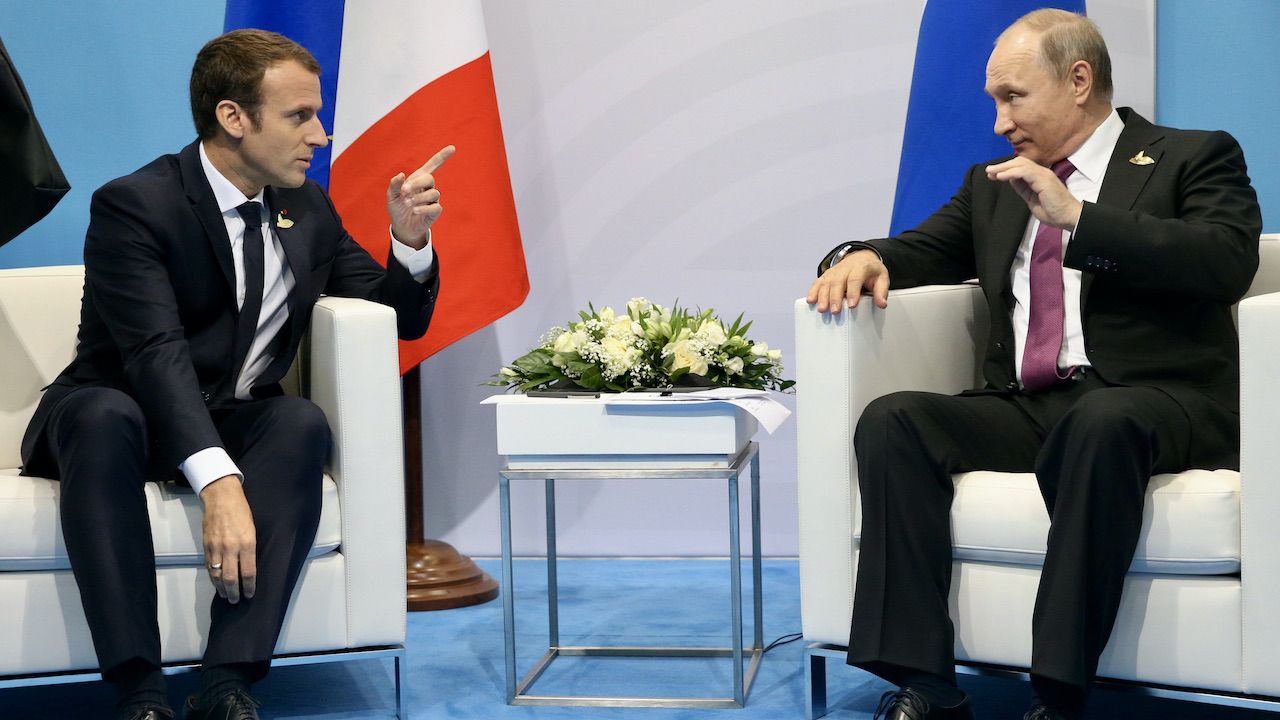