new Delhi: Indian cricket was going through a tough time after the controversy in the Indian Premier League. At such a time, the Supreme Court had given the responsibility of handling Indian cricket to former Comptroller and Auditor General Vinod Rai. During this another controversy was also going on in Indian cricket. There have also been reports of differences in the relationship between then captain Virat Kohli and coach Anil Kumble. He also did not deny that the matter could have been handled differently.

In his book, Not Just a Nightwatchman – My Innings in the BCCI, the former IS officer has written openly on this controversy in Indian cricket. He wrote that it all came to him suddenly at some point. In the year 2017, Rai was made the Administrator of Cricket (COA). This committee had run Indian cricket for three years.

The English newspaper Indian Express quoted Rai’s book as claiming that on the Kohli and Kumble controversy, Rai has claimed that the relationship between the captain and the coach cannot be called healthy in any way.

Rai wrote in his book, ‘In my conversations with the captain and the team management, I came to know that Kumble was very disciplinarian and that is why the team members were not very happy with him. I spoke to Virat Kohli about this and he also mentioned that he used to be intimidated by the way Kumble used to deal with the younger members of the team.

Rai said that Kumble, on the other hand, had told the CoA that he only works for the betterment of the team. And his record as head coach should be given more importance and not the alleged complaints of players.

Rai wrote, ‘When he returned from the UK, we had a long conversation with Anil Kumble. He was apparently quite disappointed with the way the whole incident unfolded. He felt that he was treated unfairly and that a captain and the team should not be given so much importance. It is the duty of the coach to inculcate discipline and professionalism in the team and being a senior players should respect his opinion.

The book claims that Anil Kumble decided to step down by taking the issue into his own hands. This was completely unexpected in Rai’s eyes. It is written in this book that the Cricket Advisory Committee of BCCI – comprising Sourav Ganguly, Sachin Tendulkar and VVS Laxman – had spoken to Virat Kohli and Anil Kumble during the Champions Trophy in June 2017. This panel had to do a lot of brainstorming about the new coach.

According to the book, CEO Johri and acting secretary Amitabh Choudhary spoke to the captain and coach. Rai wrote, “He felt that the differences were very deep and only the CAC would be best suited to have a long conversation with both of them.” After this CAC met in London and talked to both of them separately. He tried his best to get the matter resolved. After three days of continuous talks, they decided to recommend Anil Kumble as the coach of the team again.

But then Kumble took the matter into his own hands and resigned from the post. In the words of Vinod Rai, this was absolutely unexpected. In his resignation letter, Anil Kumble wrote- ‘BCCI told me that the captain has some objections to my ‘style’ and to continue as head coach. I am surprised because I have always respected the boundaries of the captain and the coach.

There were also reports that Kohli wanted Ravi Shastri to return as the head coach. The whole picture came out in such a way that a player’s strength has spiraled out of control. In fact, Ravi Shastri was not even among the applicants when the BCCI invited applications for the head coach’s post. But then the last date for submission of application was extended. In Rai’s words, ‘some potential and deserving candidates may not have applied if Kumble continues in the race’.

next articleNot good to lose three wickets in powerplay: Rahul

Videogames entered his life in the late '80s, at the time of the first meeting with Super Mario Bros, and even today they make it a permanent part, after almost 30 years. Pros and defects: he manages to finish Super Mario Bros in less than 5 minutes but he has never finished Final Fight with a credit ... he's still trying.
Previous A $ AP Rocky wears plaid plaid shorts and plush Loewe boots
Next Sunil Gavskar targets Dhoni’s slow batting 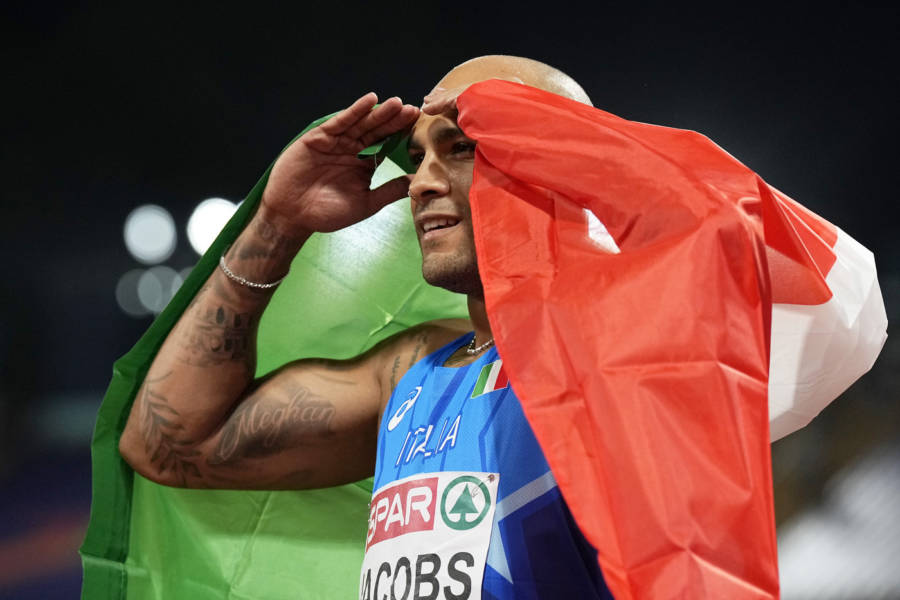 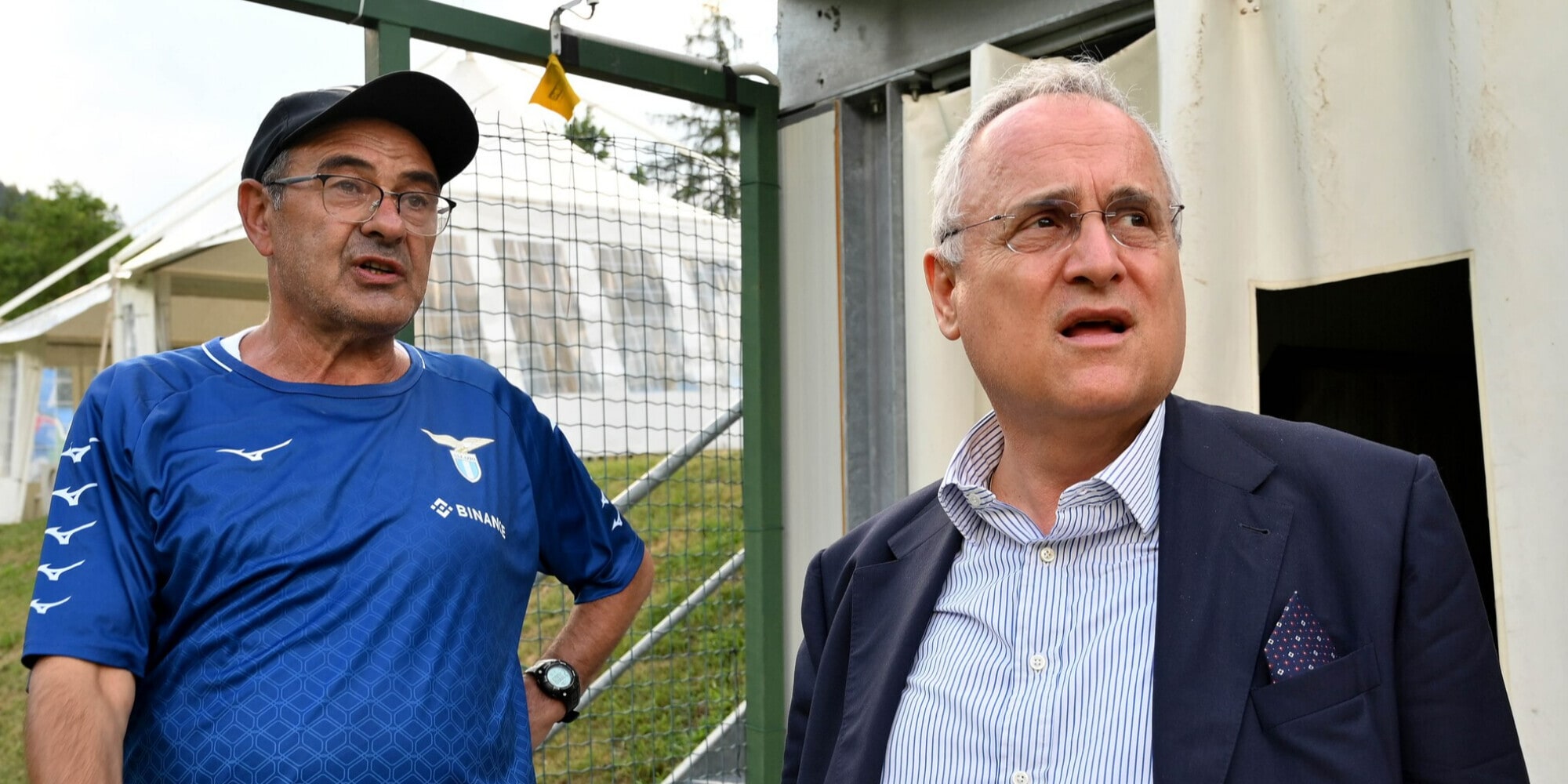 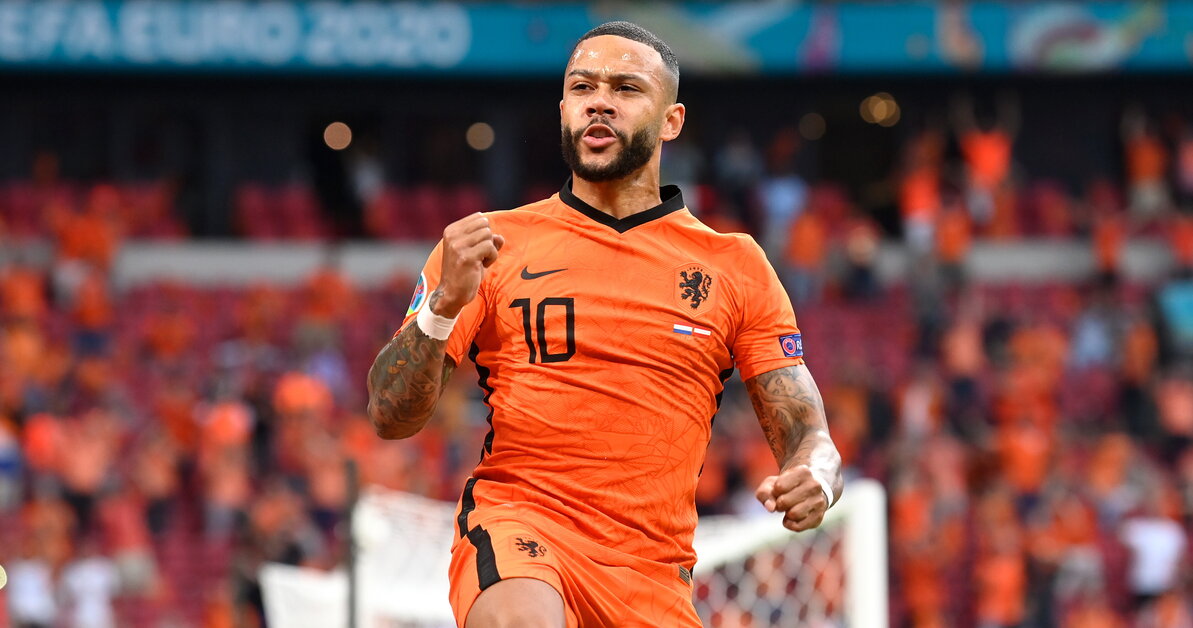