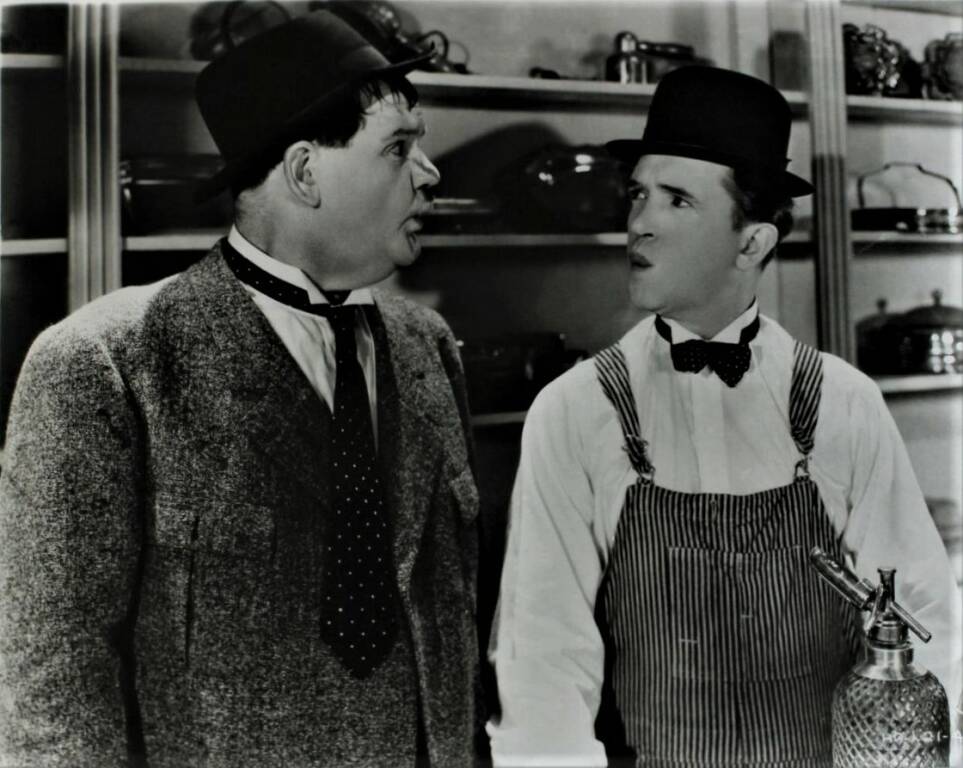 Savona. The XXIII International Dubbing Festival “Voices in the Shadows” get back to Savona, the city that has hosted many editions, the capital of the area where the adventure of this now historic event was born. The Festival continues Friday 2 and Saturday 3 December in the city of Torretta with Emiliano Coltorti, Francesca Fabbri Fellini, Gabriel Calindri, Sergio Ferrentino, Francesca vectors, Daniele Ortanelli, the Italian voices of Marilyn Monroe and the timeless comics of Laurel and Hardyreturned in Italian by the art of Mario Zambuto and Alberto Sordi.

Furthermore, on Saturday 3 December at the Pinacotea Civica in Savona they will be the Golden Rings were delivered to Audionarrazioni 2021/2022 to Sergio Ferrentino And Gabriel Calindrirespectively director and adapter the first and interpreter the second of theaudio drama One of us produced by Mercury Foundrywhich recalls the atattempted 2011 in Norwaywhich occurred on the island of Utøya and in the city of Oslo, with 77 victims.

The first date is Friday 2nd December at 21 at Sacco Theater of Savona (via Quarda Superiore 1) directed by Antonio Carlucci, with the talk show with projections “From the past to the future with culture. The culture of the territory, the enhancement and protection of the audiovisual heritage”, presented by Giancarlo Giraud and Tiziana Voarino. They are the ones to introduce the appointment with a speech on the cultural value of film festivals and awards, while the president of ANEC Liguria Alberto Passalacqua offers his reflections on the situation, between difficulties and prospects, of cinemas during the evening. The councilor of the Municipality of Savona Nicoletta Negro will illustrate the role of culture for the development of the territory, where there is a treasure like the Ferrania Film Museum, represented by Alessandro Bechis and Gabriele Mina, which has the task of illustrating the transition from film to digital and to present the video contribution developing by Bechis. Also representing the excellence of the territory will be the entrepreneur Matteo Ferraiuolo who represents the reality of Quidam, the company that occupies an original and unique space between industry, art and craftsmanship with the production of flat glass for the building, for the furniture and design, which presents the e-commerce site mistagogo.it of artistic photos printed on glass; finally the director of the short Pentaclub Roberto Strazzarino, just one example of the support that Quidam gives to culture and the audiovisual sector in the Province.

One of the most awaited moments at the Teatro Sacco will be the screening of comic Tit for Tatfrom Laurel and Hardy heirs by Charles H. Rogers from 1963, with Stan Laurel and Oliver Hardy dubbed by the historical voices of Alberto Sordi and Mauro Zambuto. The original film was saved by SOS Laurel and Hardy, a recovery and restoration project, with Enzo Pio Pignatiello and Paolo Venier, who will explain how the transition to the high definition file takes place. The afternoon ends with two more moments of entertainment. The first is dedicated to the film Headlights in the fog by Gianni Franciolini (1942), mentioned by the journalist and film critic Renato Venturelli, to introduce thetribute to the voice actor Massimo Turci, who played him when he was a child, as he recounts in the excerpts from Giancarlo de Angeli’s interview. Finally, space for Marilyn Monroe and the Italian voices by which she was dubbedMiranda Bonansea and Rosetta Calavetta, in the film by De Angeli himself and closing with the interview with Valentina FavazzaItalian voice of Monroe played by Ana de Armas in the film Blonde of 2022, among the candidates for the Golden Ring for the female voice of cinema.

The third appointment in Savona is Saturday 3 December at the Civic Art Gallery and the Museum of Ceramics of Savonawhich at 17 hosts “Voices in the museum: cinema, radio, theatre, voice actors and art”. The different creative expressions are enriched and mixed in an afternoon in which he will be the protagonist Francesca Fabbri Felliniauthor of the short La Fellinette, a fairy tale with mixed technique animation and live action, conceived starting from drawing that uncle Federico Fellini gave them at the end of a walk on the Rimini beach. She called it “La Fellinette” and represented little Francesca Fabbri Fellini, today a journalist, writer, author and director. In Savona two of the prizes of the XXIII International Dubbing Festival “Voci nell’Ombra” will be presented, introduced by one of the jurors of this category, Arturo Villone. The Golden Ring at the 2021/2022 audionarratives goes to Sergio Ferrentino and Gabriele Calindrithe first adapter and director, the second performer of audio drama One of us, produced by Fonderia Mercury and broadcast on Swiss Radio Television. It recalls the terrorist attacks that took place in Norway in 2011 which caused 77 deaths, many of them among the boys gathered on the island of Utøya. Someone “Shards of Utøya” will be heard live, recited by Gabriele Calindri, Daniele Ornatelli and Francesca Vettori. Gabriele Calindri, son of the unforgettable Ernesto, continued his father’s career as an actor and dubber in many cinema and television productions. Sergio Ferrentino, writer, director and radio host, after 15 years at Radio Popolare as program director, until 2000 he was the author and host of the Caterpillar radio show together with Massimo Cirri and in 2011 he created the production company for radio dramas and audio dramas for the Mercury Foundry theater.

CULTURE AND THE PROMOTION OF THE TERRITORY THROUGH FESTIVALS AND FILM AWARDS
Tiziana Voarino, director Voices in the Shadows; Giancarlo Giraud, director of the Stefano Pittaluga Prize

David Martin is the lead editor for Spark Chronicles. David has been working as a freelance journalist.
Previous 414 deaths from accidents at work. 3 those related to the World Cup »LaRoma24.it – ​​All News, News, Live Insights on As Roma
Next Sakura Dungeon Free PC Game Download Full Version