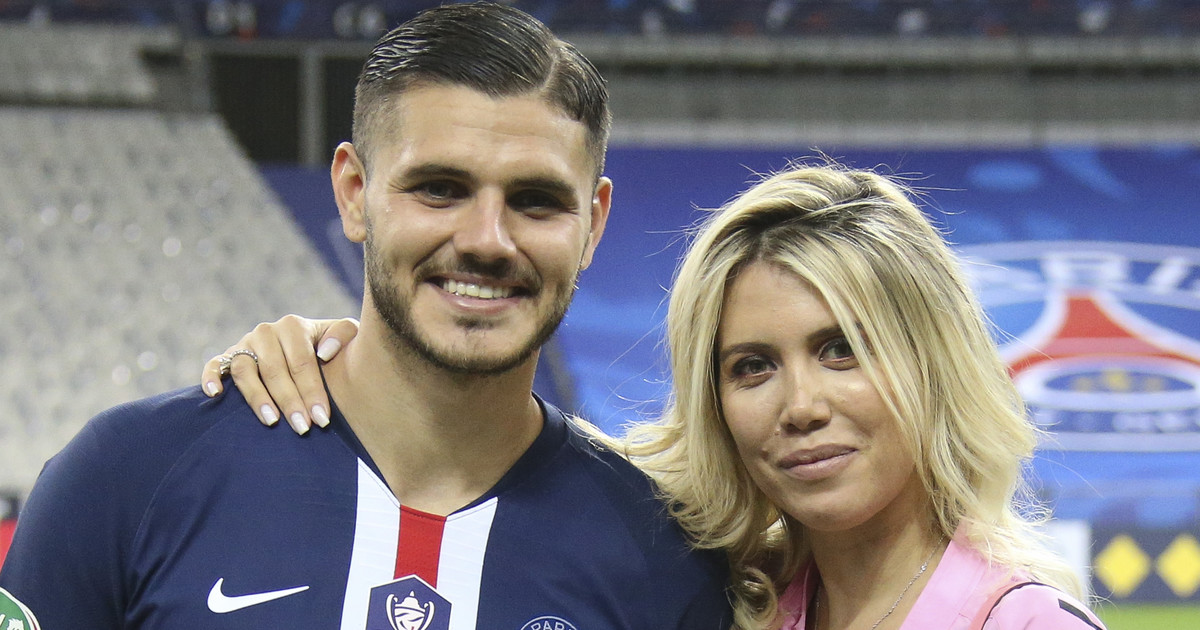 Wanda Nara breaks the silence. This is how she found out about Mauro Icardi’s infidelity

Recently, there has been a lot of talk about this couple’s relationship. Wanda Nara and Mauro Icardi, because we are talking about them, do not cease to surprise. A few weeks ago, the wife of a PSG player first removed all photos with him from her Instagram profile, and then stopped following him. She only posted a short entry on Instastories and although she did not reveal who the addressee was, the foreign media immediately speculated that it was Mauro Icardi. “Another family that you have ruined for you *** and” – wrote Wanda Nara.

The PSG player was silent at first, then asked to leave the team training and went to Milan, where Wanda Nara had previously left. He showed the picture with his wife, and although many thought the crisis had been dealt with, it did not happen then.

In the end, Wanda Nara published a post on her Instagram profile in which she told about the problems in her marriage with the PSG footballer. “The photos I posted in recent months showed how good we were and how happy we were. I was very hurt by what happened. I asked Mauro for a divorce every day. When he realized there was no turning back, he told me no we can go on that if a breakup is the only way to end so much pain, then we should do it. We went to a lawyer. Within two days, Mauro fulfilled all the conditions and we signed a contract “- she confessed.

Later, Wanda Nara confessed that Mauro Icardi had written a letter to her and made her realize it a lot.

“The next day he wrote me a letter that no one had ever written to me:” I gave you everything and you have everything. I hope you will be happy, because it would make me happy “(…) I realized something: that having everything, I have nothing because I’m not with him. I’m sure this bad moment we’re going through will strengthen us as a couple and as a family. What’s important is that we both had the freedom to put an end to our eight-year history, but (.. .) we chose ourselves again. I love you Mauro “- she wrote.

Meanwhile, Wanda Nara gave an interview to Susana Gimenez and confessed how she found out that her husband was not faithful to her. “We were out in the field, my daughters were on horseback, and I was talking to the girl who was organizing our parties in Paris. She asked me to put her daughter’s photo on her birthday invitation. I remembered there was something like that on Mauro’s phone, and then I started looking. There I found screenshots of a chat with a woman I knew “- she said.

“When I saw the message, I took the children and boarded the first plane to Italy (…) Mauro followed me to look for me and talk to me (…) He told me that they had met in Paris and that it was nothing. He swore it was the biggest mistake in his life, “she said. “(…) I believe in forgiveness. I looked him in the eye, we were alone. I believe in his repentance … Everything in life happens for a reason, love is important” – she added.

Wanda Nara also said that she should not disclose information about the crisis in the relationship on social media. “All that comes out is the price I pay for being too impulsive. It’s my fault because instead of talking to my sister or friend, I was very angry and took the phone and wrote this story on Instagram,” she said.

In the past, Wanda Nara was the wife of Maxi Lopez. The couple had three sons. In the end, however, the footballer and Nara from Argentina got divorced. Soon after, the media wrote about the fact that Lopez’s ex-wife is meeting with … a fellow footballer, Mauro Icardi.

The relationship between the players has deteriorated significantly. During one of the meetings, Maxi Lopez refused to shake Mauro Icardi’s hand. The media then talked about “Wanda derby”. Finally, Wanda Nara and Mauro Icardi got married in 2014. They also had two daughters: Francesca and Isabella.

David Martin is the lead editor for Spark Chronicles. David has been working as a freelance journalist.
Previous The World Cup in table tennis. Marek Badowski beat the world champion
Next Morawiecki in “Le Figaro”: we are at a turning point in the history of the European Union 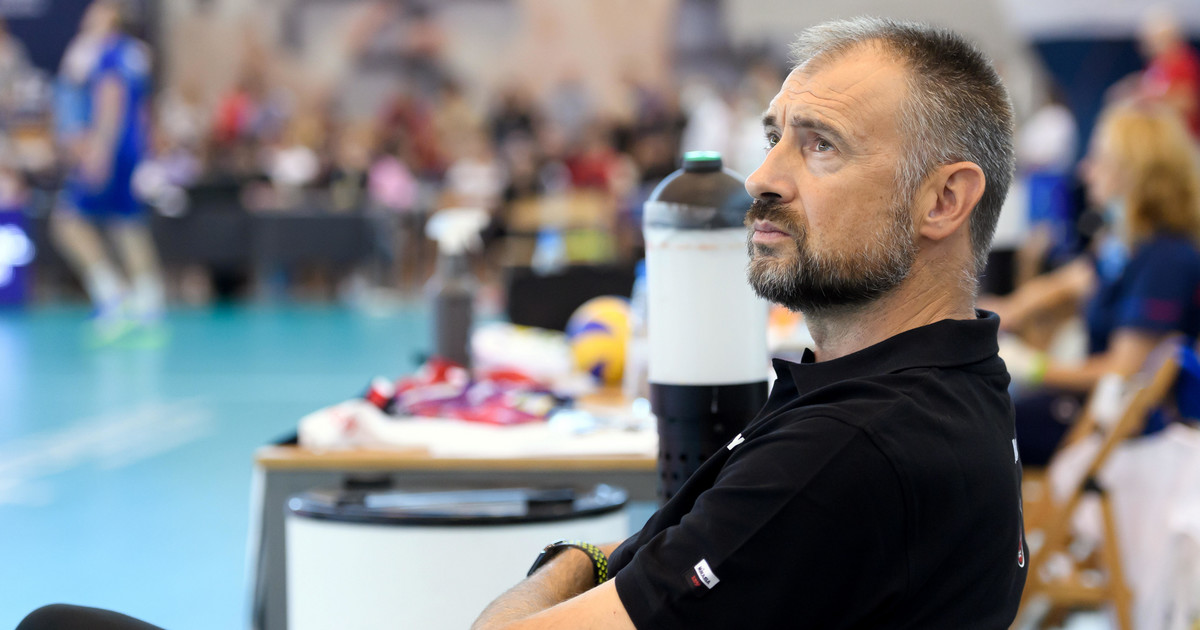 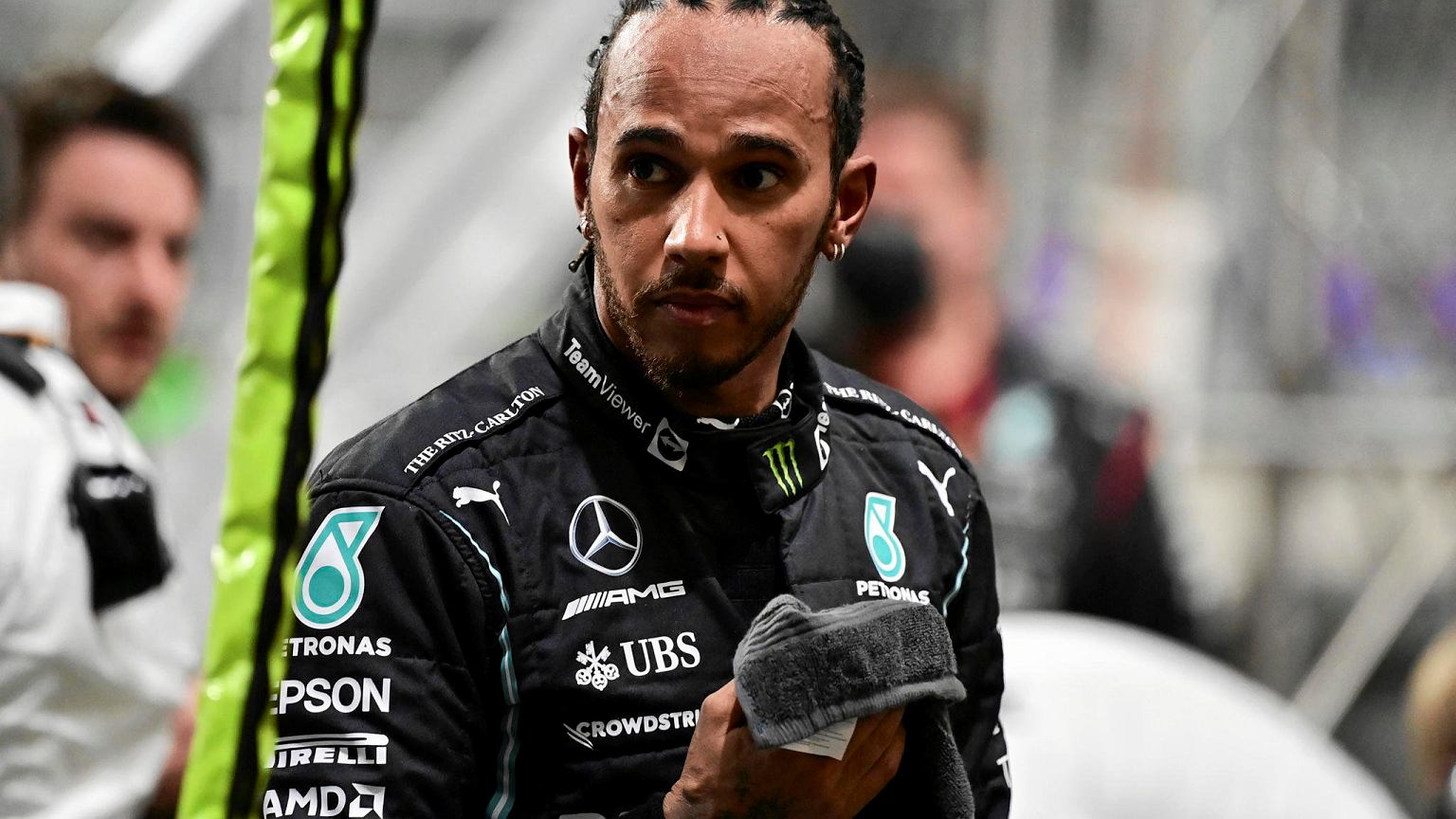 The end of the 2021 season by Lewis Hamilton is amazing. After a big hole …