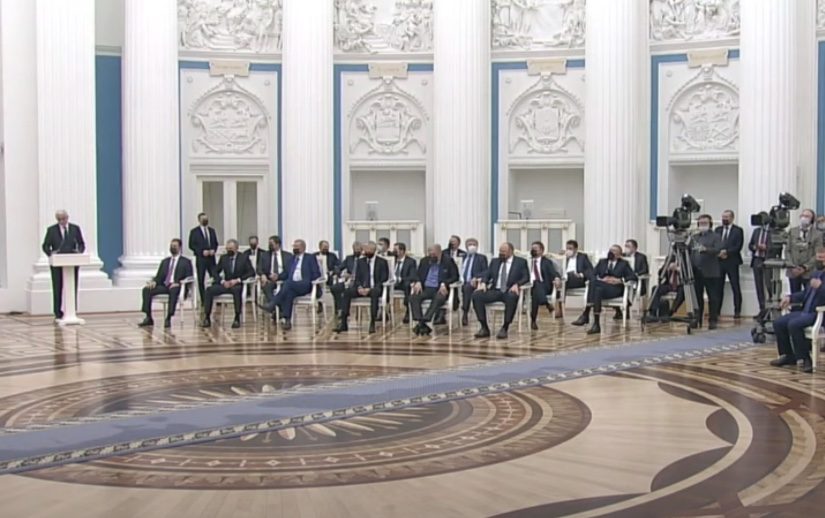 War in Ukraine, Russian oligarchs will no longer be able to fly to Europe with their private jets

The EU wants to hit the Russian oligarchs over the war in Ukraine. “We aim for the wealth of the Putinian elite” confirmed the EU High Representative for Foreign Policy, Josep Borrell,

The Russian oligarchs will no longer be able to fly to Europe with their private jets, the European Union has decided this in its new package of sanctions against Russia for the war on Ukraine. As announced by the president of the European Commission, Ursula von der Leyen, Europe completely closes its airspace to Russia. This applies to any aircraft that originate from Russia or are owned by Russian companies, including the private jets of the oligarchs. “We are proposing a ban on all Russian-owned aircraft, registered by Russia and controlled by Russia. These aircraft will no longer be able to land, take off or fly over the territory of the European Union. This will apply to any aircraft “, said von der Leyen.” Our airspace will be closed to all Russian aircraft. And this also includes the private jets of the oligarchs, “added the number one of the European Commission.

The decision to close the European airspace follows the similar decision that had already been taken by numerous countries in recent days, including Italy after the attack and invasion of Ukraine by Russia. The measure comes with another package of economic and financial sanctions that aims to block the Russian economy. In fact, targeting the oligarchs is one of the strategies immediately announced by Europe and the US to sanction Moscow. In fact, their capital in the West was immediately blocked as well as their financial and corporate assets. “We are aiming for the wealth of the Putinian elite” confirmed the EU High Representative for Foreign Policy, Josep Borrell, explaining the political agreement of the EU foreign ministers on the selective exclusion of some Russian banks from the Swift.

The US and Europe hold the Russian and Belarusian oligarchs responsible for Putin’s policies because they finance them with their own assets. Putin also knows their importance well since in the hours in which he was ordering war on Ukraine the attack on Ukraine summoned them to explain his decision urging them to resist the inevitable sanctions and reiterating that the attack was inevitable. “We all understand the world we live in and we are all prepared, in one way or another, for what is happening in terms of sanctioning policies and restrictions,” he explained to representatives of the business elite. , have already lost $ 90 billion since the start of the war.

He likes dogs, pizza and popcorn. Already a fanboy of Nintendo and Sony, but today throws anything. He has collaborated on sites and magazines such as GameBlast, Nintendo World, Hero and Portal Pop, but today is dedicated exclusively to Spark Chronicles.
Previous Ukraine: the needs of the population and our projects
Next ‘SAG 2022’, ‘Heart Signs – CODA’, ‘Succession’, ‘Ted Lasso’ and ‘Squid Game’ win 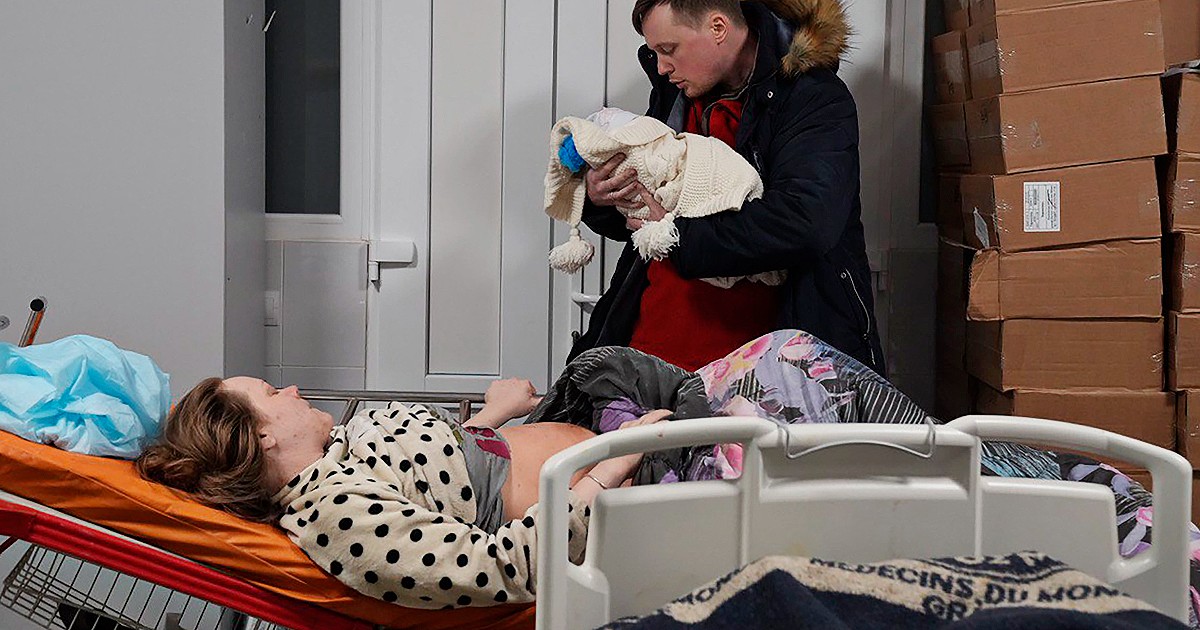