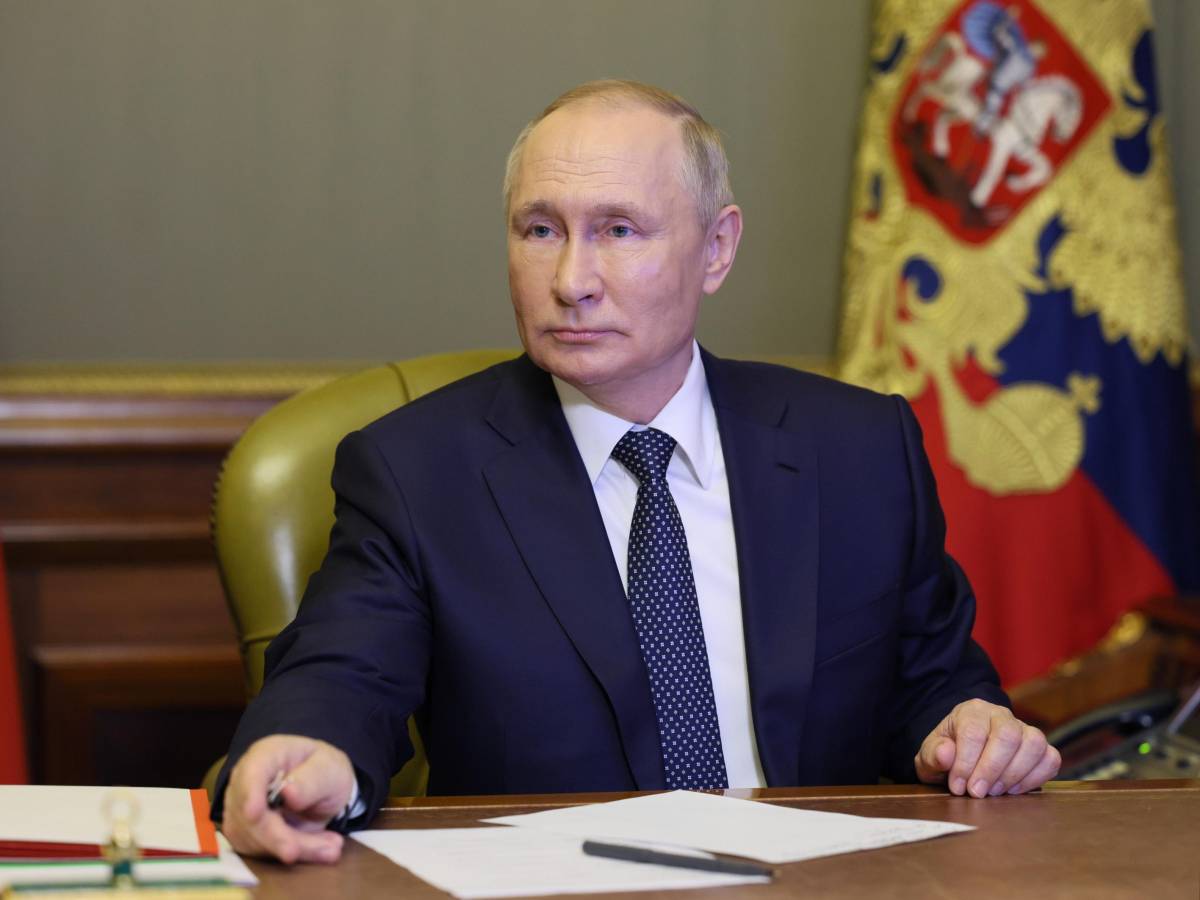 “War on gays, atheists and liberals. So Russia will be pure again”

Moscow «War is not fought only on the battlefield, but also on an ideological and cultural level. We want to get rid of all the perversions that have come from America. We want to cancel Disney, Netflix and all the companies and artists who make sodomy their flag. Those people are the tool with which America undermines our society ”. They nicknamed him the “Black Soros”. According to the accusations made against him by the EU and US sanctions, he would have financed the pro-Russian militias of the Donbass. And in the Old Continent he would not have spared aid to Eurosceptic groups. On the Italian front they discussed his relations with Gianluca Savoini, the former spokesman of Matteo Salvini involved in an investigation into alleged Russian funds close to archiving. But 48-year-old Konstantin Valer’evič Malofeev, founder of the Tsargrad media group, is a standard-bearer of that “war party” which counts more and more followers among the Russian public opinion. And he too is one of the proponents of the anti-gay law approved yesterday in the first instance by the Duma which prohibits public references to “non-traditional sexual relations” and “relationships not related to heterosexuality”. “What is happening is the result of the work of my movement in the last ten years – says Malofeev in this exclusive interview with the Giornale -, thanks to us Russia is rediscovering its imperial destiny while the liberals and other enemies of the homeland finally abandon the country”.

So for you the war is a success …

“War makes us stronger because it helps us clean up society by getting rid of atheists and liberals, restoring patriotism lessons in schools and returning to the purity of the Orthodox religion.”

What does the anti-gay law have to do with the war in Ukraine?

“You Europeans have not lived through the dark era of communism and the idea of ​​an atheist and post-Christian society does not worry you. You delude yourself that same-sex marriages are something bright and positive. But you are renouncing your past and renouncing your future. We Russians, on the other hand, are rediscovering our Christian roots ».

War on the ground is not going too well.

“At the beginning we underestimated the reaction of NATO and this cost us a lot of losses. We realized too late that our real enemies were the Americans. The Ukrainians are only labor paid by the US and maneuvered by NATO intelligence ».

Now the sanctions are also being felt.

“You are wrong. Sanctions unite our people and strengthen the economy. It’s like in 2014. Then the sanctions pushed us to develop agriculture, transforming us into the most important world producers. Now it is the turn of industrial production. Soon the main objective will be the production of tanks, bullets, bombs and armaments in general. And in the end the victory will be ours ».

In the Kremlin’s plans, the “special operation” had limited objectives. Instead, you push for total confrontation. Does war divide Russia?

“I don’t see any divisions. It was Zelensky who pushed us into total war. By leveraging the fanaticism of nationalist groups, he multiplied the level of violence. At first we didn’t think we would hit Ukrainian cities. But the inhumane behavior of extremist groups and the attacks on personalities like Dugin’s daughter have spread hatred even on our front ».

Where do you want to go?

«The existence of Ukraine is a false history and therefore that nation cannot exist. It can only return to being part of Russia as it was until 1917. It was the Bolsheviks who created Ukraine. So the goal can only be the reunification of Ukraine with Russia ».

“But it’s the logic of the story”

So he thinks differently.

“No, my ideas are never different from Putin’s. Mine is a prediction ».

And is there a negotiation among your forecasts?

“All wars end with a peace treaty, but the only ones we can deal with are the United States. Zelensky is a brilliant actor, but he doesn’t decide anything that hasn’t been approved by Washington. Putin has no interest in arguing with him ».

So will you only deal with Biden?

“He will speak only with those who can decide. Probably not even Biden is the right person since the decisions come from her staff ».

And what should we wait for?

“That America understands that it has miscalculated. Soon Russia will be so tied to China that it will be an integral part of her economy, turning it into a superpower capable of overthrowing the US. This is why America has no way out, within a year she will have to negotiate ».

Videogames entered his life in the late '80s, at the time of the first meeting with Super Mario Bros, and even today they make it a permanent part, after almost 30 years. Pros and defects: he manages to finish Super Mario Bros in less than 5 minutes but he has never finished Final Fight with a credit ... he's still trying.
Previous Here is the bunch of keys scam: so thieves rob us on the street
Next Mathew Perry Ended Loves Julia Roberts Cameron Diaz