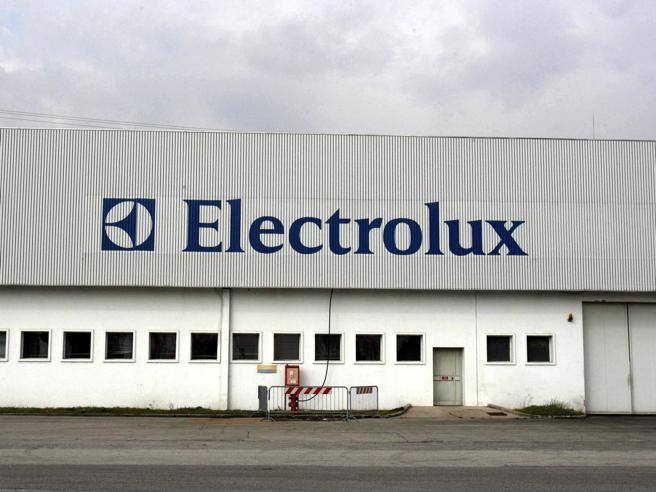 weighs the farewell to Russia- Corriere.it

Electrolux will cut up to 4,000 jobs, due to heavy losses in the third quarter due to supply chain problems and weaker market conditions. To determine the crisis was above all the farewell to Russia, following the war in Ukraine. The sale of the Russian branch generated a loss of approximately 350 million Swedish kronor (approximately 32.5 million euros). The Swedish household appliance group recorded a net loss of SEK 605 million (€ 55.43 million) in the third quarter, down from a net profit of SEK 1.1 billion the previous year, and presented details of the cuts program announced in September. Most of the cost savings will be realized in the North American business area, the company said, adding that 3,500-4,000 positions will be affected by the program.

Electrolux’s North American business alone recorded a loss of NOK 1.2 billion ($ 109 million), the company pointed out, as the region continued to be severely affected by supply chain imbalances that led to a significantly high level of costs. On the other hand, revenues rose to 35.2 billion crowns, compared to 31 billion in the same period of the previous year. In the third quarter, the weaker market environment combined with supply chain imbalances resulted in significantly lower volumes and operational inefficiencies, net of the one-off cost to exit the Russian market, said CEO Jonas Samuelson.

The plants in Italy

The Swedish household appliance multinational in Italy has 5 factories with about 5,000 employees between Porcia (washing), Susegana (cold), Forl (ovens and hobs), Solaro (dishwashers) and Cerreto d’Esi (hoods), where effects of the crisis have already begun to be felt. With the decline in production, in fact, the redundancy fund for many employees returned. The company has in fact communicated the stop of production for the whole day of Friday 9 September, which will turn into a day of layoffs for all line workers. In the Susegana plant, in the province of Treviso, which initially had been less affected than the others by the contraction in demand, at the end of September the management of Electrolux Italia made an agreement with the trade unions for the introduction of another 16 days of layoffs until at the end of the year. In the Porcia plant dedicated to the production of washing machines on Monday 3 and Monday 10 October there were two more days of production stoppage, in addition to those previously planned. Other agreements of this type have also been made for the factories of Solaro, in Milan, which produces dishwashers, and that of Forl, where ovens and hobs are made.

The variety offered by video games never ceases to amaze him. He loves OutRun's drifting as well as the contemplative walks of Dear Esther. Immersing himself in other worlds is an incomparable feeling for him: he understood it by playing for the first time in Shenmue.
Previous Steam, there is bad news for gamers around the world
Next Zhang, the accounts remain critical: imbalance of 150 million. Transfer of Inter? The hypothesis is on the table beyond the denials