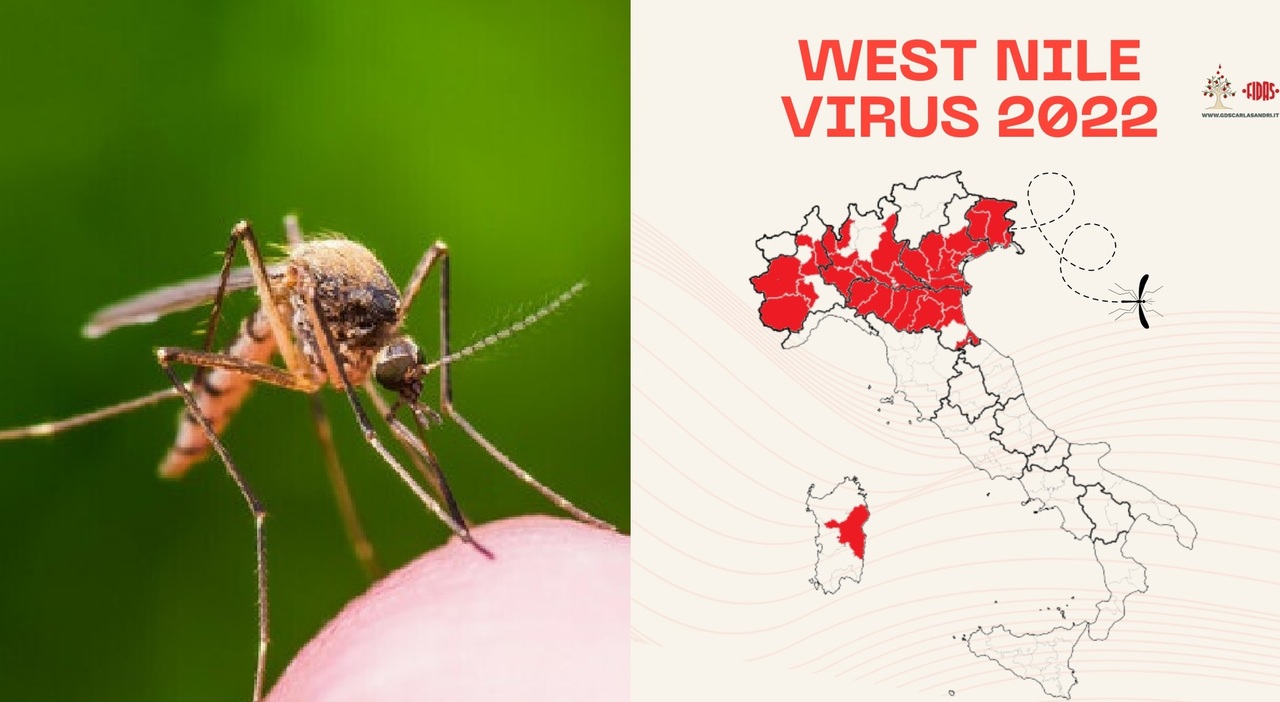 West Nile, in Italy 94 cases and 7 deaths. «Strong virus circulation especially in the north», here are the regions most at risk

The West Nile virus runs in Italy, especially in the northern regions. There are 94 cases, of which 55 with neuro-invasive infection, and 7 deaths. The virus is transmitted through mosquito bites. The data updated to 2 August were communicated by the Ministry in a circular addressed to the Regions, health departments and institutional bodies.

“Sustained circulation of the virus in the north”

Human and veterinary epidemiological surveillance has shown a “sustained circulation of West Nile virus (WNV) in some regions, especially in Northern Italy: as of August 2, 2022, human surveillance recorded a total of 94 cases of infection (including 55 cases of neuro-invasive infection, 19 cases in blood donors , 19 cases of fever and 1 symptomatic case) with 7 deaths “reads the new circular ‘West Nile Disease and Usutu: Prevention, surveillance and interventions in response to the circulation of West Nile disease and Usutu viruses” of the Ministry of Health addressed to Regions, health departments and institutional bodies.

West Nile virus “runs” because of the heat

“The epidemic season 2022 shows a peculiar trend compared to the vector seasons of the previous three years, with an early onset of viral circulation, a greater number of confirmed positivity in the monitored birdlife and in mosquito pools and an increase in the number of human cases” he writes the Ministry. To promote the circulation of the virus, which is transmitted to humans through mosquito bites (genus Culex), are above all the current weather conditions favoring vector proliferation and viral circulation among birds (natural reservoir for this virus).

The regions most at risk: Emilia-Romagna, Veneto, Lombardy

The entomological and veterinary surveillance, according to the circular, confirmed the presence of West Nile virus in 100 mosquito pools, 15 birds belonging to target species and 10 wild birds found under passive surveillance. In addition, 4 horses with clinical symptoms attributable to West Nile virus infection were reported.

Lombardy 11 cases of which 4 serious

On 8 August, 11 cases of Fever from the Nile, of which 4 are severe and neuroinvasive, with patients presenting with neurological symptoms such as meningoencephalitis; three are non-serious cases, and the remainder are asymptomatic donors identified by blood bag screening.

In Lombardy “there is an integrated human-veterinary surveillance system on the circulation of the West Nile virus – assures the councilor for Welfare, and vice president of the Region, Letizia Moratti – Infections in mosquitoes (entomological surveillance), equidae and birds are monitored, and of course the infections in humans “. It is an “effective system that allows us to constantly monitor the situation in detail”.

Humans can become infected as a result of a mosquito bite and, in over 80% of cases, the infection is asymptomatic; in the remaining 20% ​​the symptoms are those of a pseudo-flu syndrome. In 0.1% of cases, the viral infection can cause symptoms of meningitis or meningo-encephalitis. There is no specific therapy.

The Ministry of Health recommends the use of the West Nile virus (WNV) vaccine for equidae that are moved in areas where the virus is circulating in the summer-autumn season. The ministerial circular calls for “raising awareness among equine breeders and holders of equestrian centers and stables so that they reduce the possibility of vector-animal contact through the use of authorized repellents”; moreover, it states, “various vaccines for WNV have been produced and authorized for use in horses which have demonstrated sufficient efficacy and safety in adequately vaccinated animals”. THE

The circular calls for the implementation of “all measures useful to limit the risk of any further transmission to humans and animals”, starting with “promptly reporting all probable and confirmed cases of human neuro-invasive disease, as well as all confirmed or probable cases in subjects who do not have neuro-invasive forms of WNV and USUV disease (for example fevers and / or positivity in donors) “. The vaccination must be recorded on the animal’s passport and communicated to the local health authority.

Videogames entered his life in the late '80s, at the time of the first meeting with Super Mario Bros, and even today they make it a permanent part, after almost 30 years. Pros and defects: he manages to finish Super Mario Bros in less than 5 minutes but he has never finished Final Fight with a credit ... he's still trying.
Previous long hair extensions after the wedding is over
Next Amazon discounts: today modem router (ok fiber) at 84 €, SSD, smartphone, gaming PC (what prices!), Ryzen and much more! 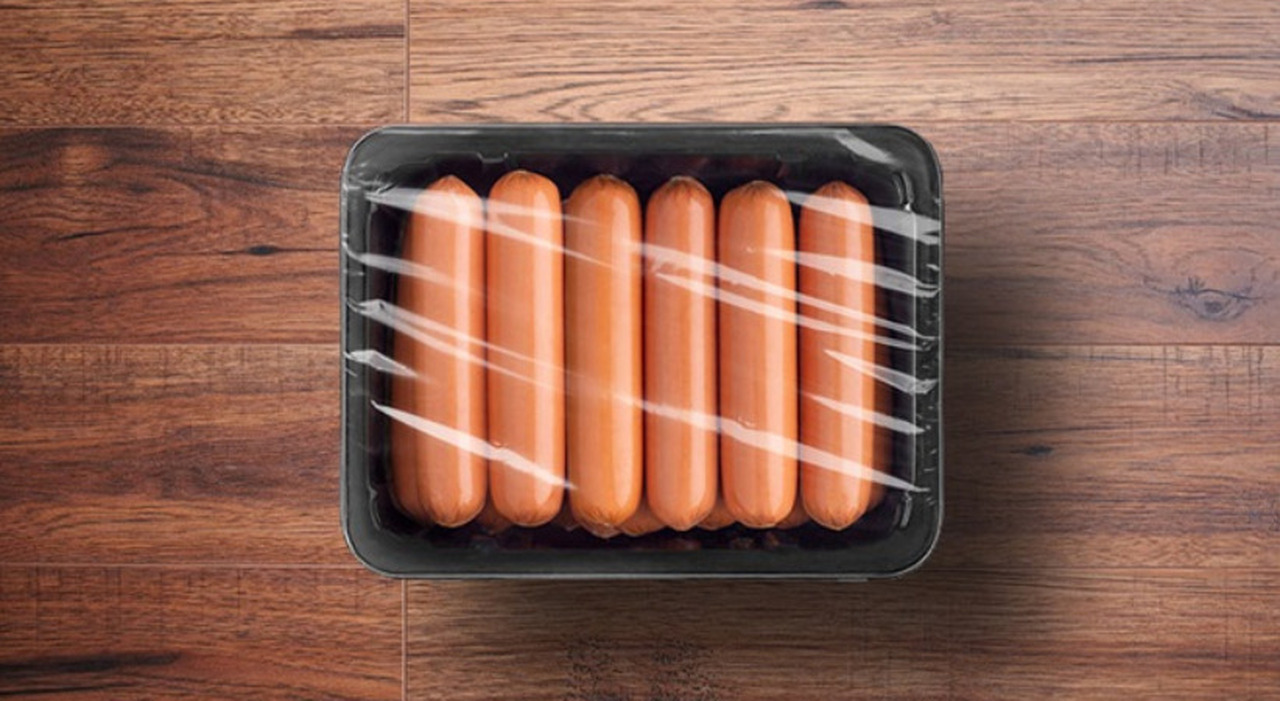 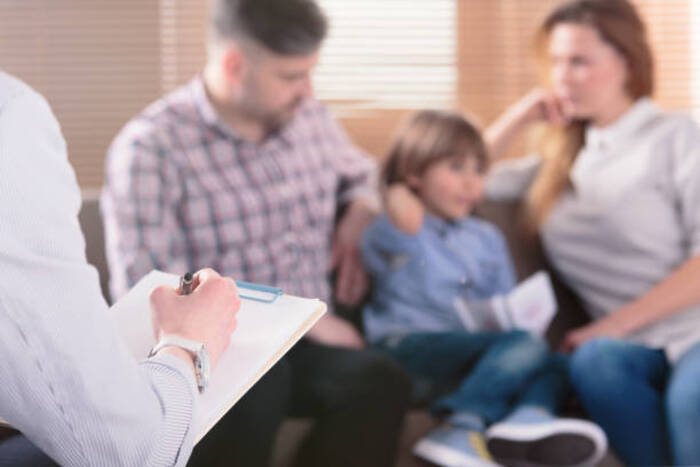 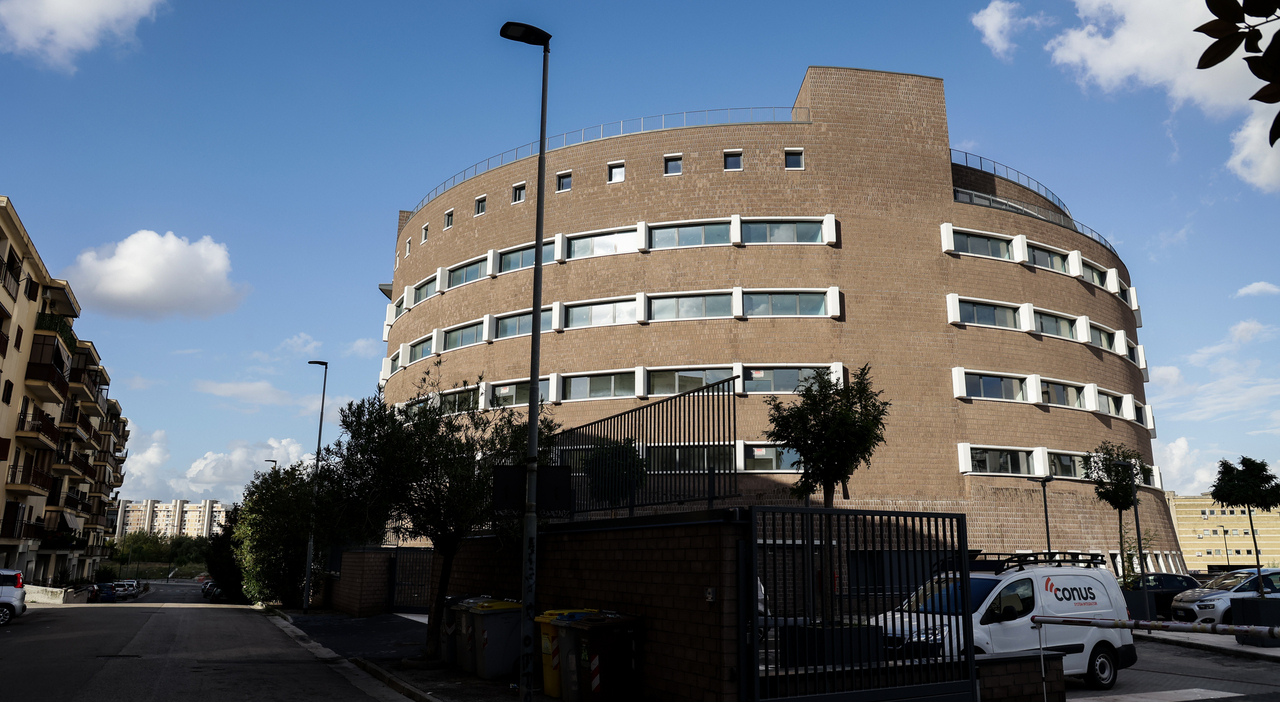 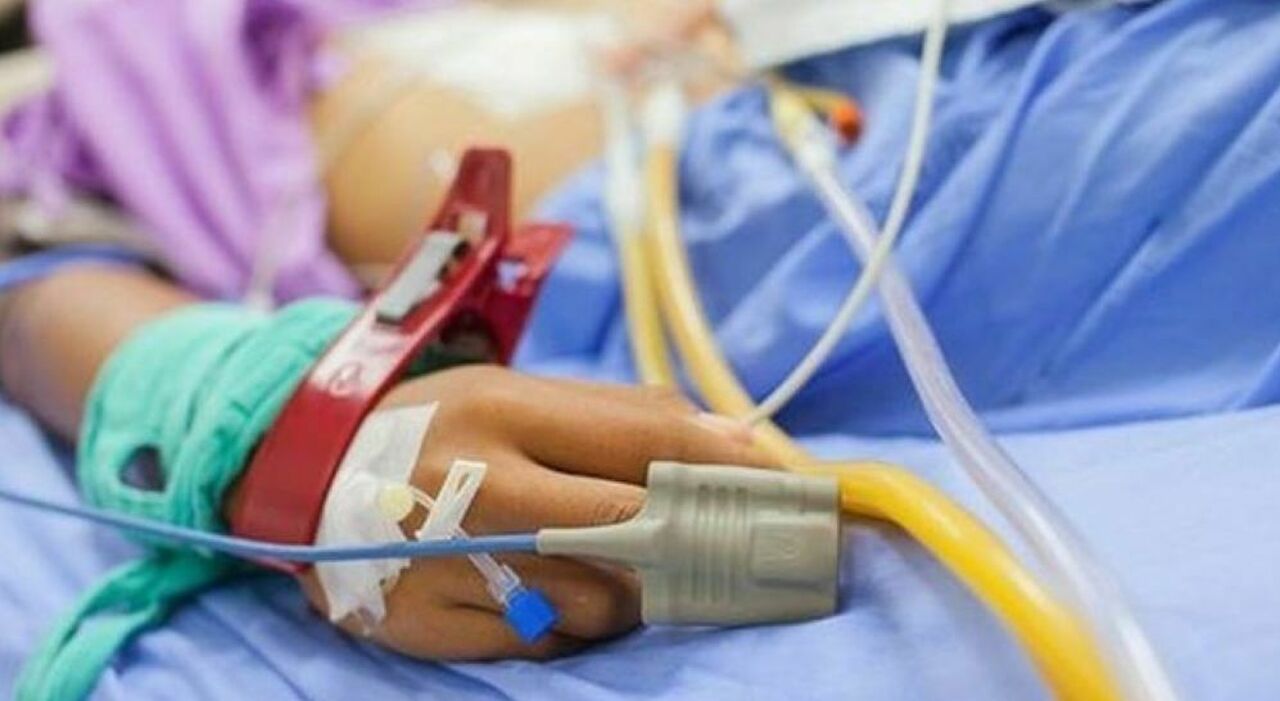