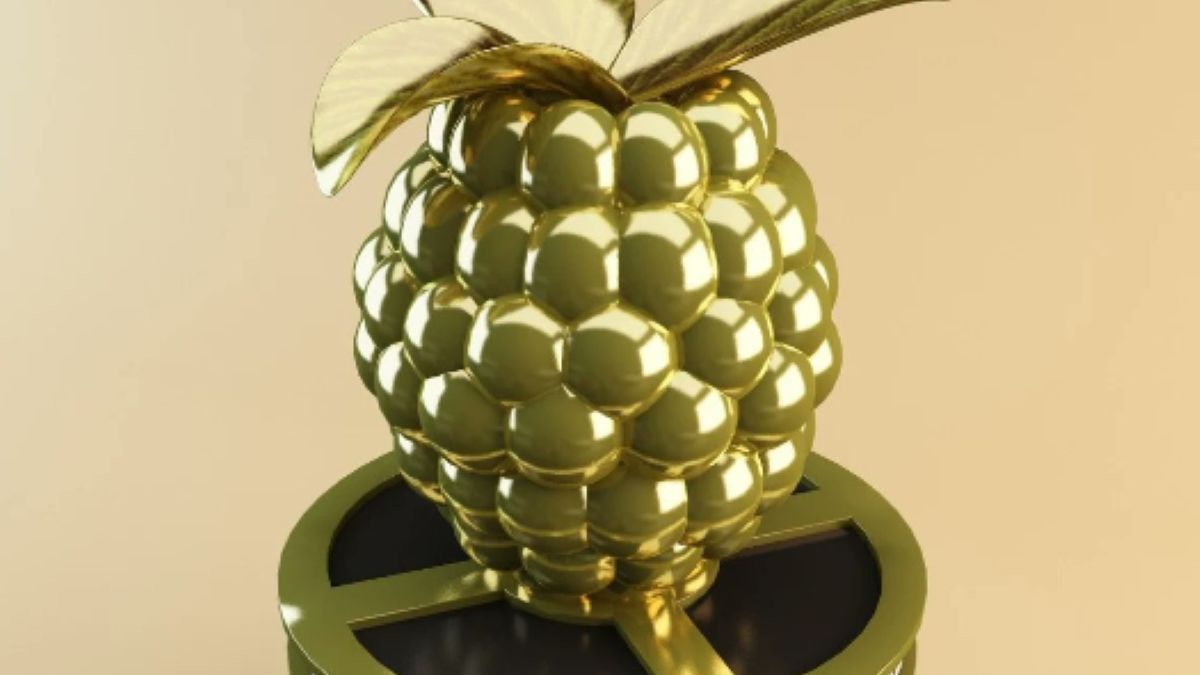 What are the Razzie awards, the award for worst actors, directors and films of the year

January is the month of the Razzie awards: the awarding of the worst films and actors of the year, who “stand out” for their bad performance. An ironic and unsettling event that sets new records every year. In fact there are actors, super famous and with an international career, who have a collection of statuettes and a myriad of nominations.

Here’s how the Razzie awards were born and which actors “won” the award.

What are Razzie awards and who invented them

Cinema is not only made up of memorable, exciting and overwhelming films: “junk” films are produced every year, bad movies for screenplay, settings and actors’ performance.

For this reason were born the Razzie awards, parallel event to the nominations for the Oscars. They were invented by an American journalist, John JB Wilson, in 1981. Since then, the Razzie awards have been a regular event held in Los Angeles in conjunction with the Academy Awards ceremony.

There are 14 categories: Worst Actor, Worst Supporting Actor, Worst Screenplay, Worst Picture, Worst Score and more. In practice they are thenegative alter ego of the Oscars.

Behind this strange award there has always been a veil of irony, the actors and screenwriters who receive the award, in fact, accept it between laughter and resignation (perhaps pretending, who knows).

In the 2022 edition, they were nominated for the Razzie Awards as worst film Blonde, Zemeckis’ Pinocchio and as worst actors Tom Hanks, Jared Leto, Sylvester Stallone and many others.

Unlike the prestigious Oscar statuette, the one designed for the Razzie awards is a golden cylinder with a raspberry and a Super 8 ribbon. It’s worth $4.97 (the Oscar statuette is worth $295).

Who are the actors who “won” the Razzie awards

For some the strange recognition is an indelible stain on their career, for others a episode to laugh and joke about. The fact is that the list of super famous actors who have won the Razzie award is very dense. The “worst” is definitely Sylvester Stallone, awarded 10 times with 31 nominations behind him. Arnold Schwarzenegger follows with 8 nominations but no statuettes.

Record for the Smith family: the Razzie award was awarded to both Will and his son Jaden Smith for the film “After Earth”.

But nothing is lost, whoever wins the award for worst actor will not necessarily have a career in decline, quite the contrary. This is the case with Sandra Bullocknominated for Worst Actress in 2010 for the film ‘What about Steve’ and winner of the Academy Award for Best Actress for ‘The Blind Side’.

David Martin is the lead editor for Spark Chronicles. David has been working as a freelance journalist.
Previous Diesel 1DR bag: the it-bag under 500 euros is the most desired of the moment
Next Drew Barrymore transforms into M3GAN for Allison Williams