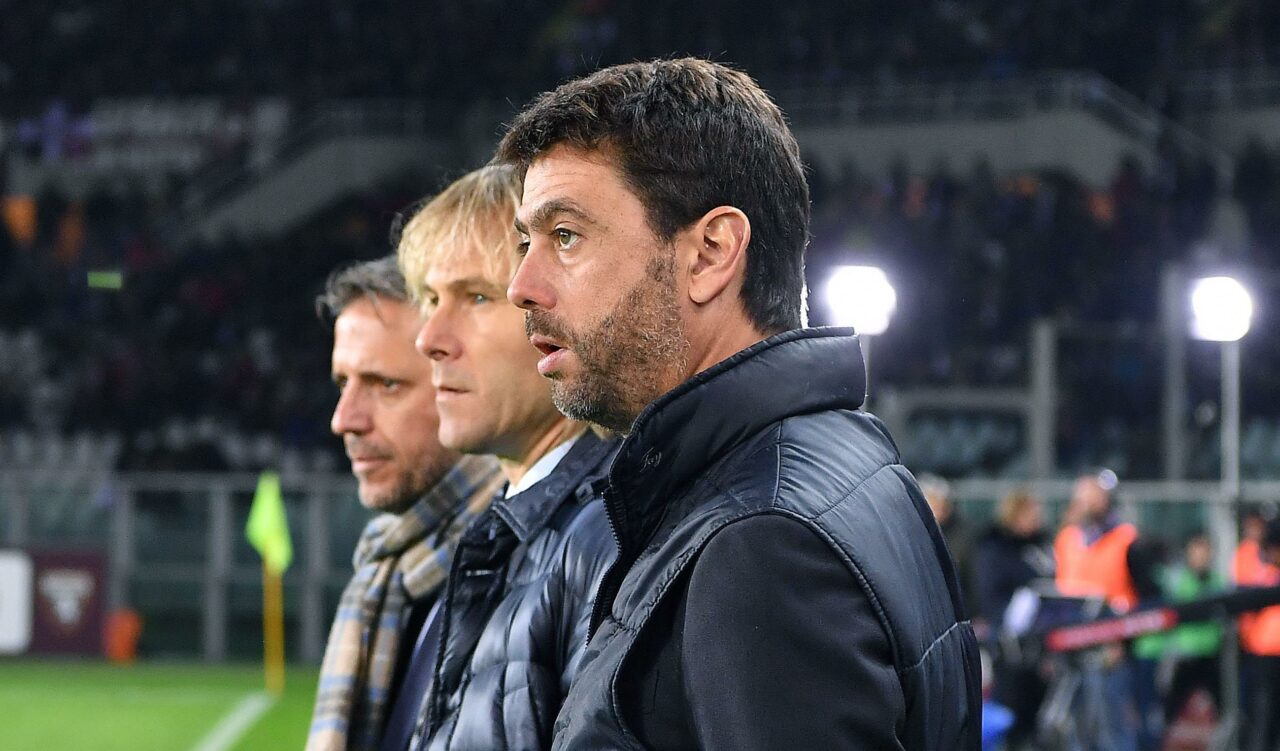 What Juventus risks for the investigation on capital gains: fines, penalties and disqualifications

The investigation into capital gains of the Juventus could lead to one fine and to one penalty in the standings. But if the judges could prove the existence of “Hidden pacts” on contracts the situation could worsen considerably. Even after the first “acquittal” at the trial of Figs. While the society returns to reiterate that he had operated According to the lawthe cards ofinvestigation of the power of attorney of Turin open glimpses of the reality of the management of bianconeri. And even if the Gip rejected the request for house arrest for Andrea Agnelli, bills, salaries and payments to players remain under the lens. Including the now famous “secret card” on Cristiano Ronaldo. Of which the investigators have also reconstructed the value: 19.7 million euros. But there are 21 “fictitious” transactions and 17 private deeds held outside the company’s headquarters.

“If it comes out they jump to our throats”

And let’s go back to the interception on Ronaldo. The interception dates back to 23 September 2020 and on the phone there are Cesare Garbasiodirector of the legal department of Juventusand the sports director Federico Cherubini. The nearly twenty million euros refer to four months’ salary of the Portuguese footballer, matured between March and June 2020. Ronaldo had given up the money with the promise of “unconditional” restitution. Or even in the case of disappointing sports results you hate goodbye of the player to the club. According to the prosecutors, the point is exactly this: if the money had been anchored to the achievement of sporting results or to the player’s permanence in the squad, the bianconeri could have do not load the debt on the balance sheet. So no.

The accusation of false accounting revolves around this. In addition to the 21 market operations considered fictitious because they involved exchange of cards of players without cash flows and with inflated ratings. Finally, there are the private writings. There are 17 in total and they were found during the December searches. All accompanied by one side letter which guaranteed the settlement of all debts. A circumstance that allowed Juventus to record a total of 90 million euros savings instead of 22.

But in the cards of the pm there’s more. The print makes it known today that the judges contest an alleged evasion of VAT for 436 thousand euros. For non-existent transactions involving companies such as the Reset from Davide Lippison of Marcello and attorney of Chiellini. Then there is the Bestfoot FM which is headed by Michele Fioranelli and the DAY 11 from Gabriele Giuffrida. But, explain today Republicthe investigation may rekindle the sports judgment. And the Prosecutor of the Football Association she is ready to ask for cards. Because the “certain and unconditional” recovery of deferred salaries configures a contract between the player and the club.

And those not deposited in the League lead to penalties such as a fine And the penalty from one or two points in the standings. In addition to the disqualification of the player involved. For example a incentive for hidden exodus for Cristiano Ronaldo it would make the legal-sporting question very dangerous. The prosecutors also contest the operations with the agents. Why according to the judges they were used to cover past debts. By settling purchases of players who did not foresee mediation by agents.

The defense of Juventus

The lawyer Maurizio Bellacosa (Severino studio)Juventus lawyer, e Davide Sangiorgiothe president’s attorney Andrea Agnelli and some managers of the Juventus club, yesterday gave their version of events. “Two judgments of sports justice have already recognized the full accounting regularity of the company, which has acted in full consistency with the practice of football industryThey said in a press release. “As regards wage reduction and integration agreementsthese are good corporate governance initiatives adopted in emergency context of the Covid 19 pandemic, which led to the suspension of football sports competitions and the closure of stadiums “, they added.

Communications to the market

Finally, the communications: «The company with a press release dated March 28, 2020 disclosed, in full transparency to the market and shareholders, a reduction in salaries agreed with the players, pointing out that any additions to the remuneration they would be negotiated and paid for if and when sporting competitions were resumed and stadiums reopened. This exceptional situation of emergency and uncertainty continued, as is well known, from sports season 2019/20 up to the whole season 2020/21since only in the spring of 2022 the stadiums have been fully reopened to the public. The Company has therefore accounted for the changes to the salaries and the additions to the remuneration in accordance with their progressive definition and in compliance with the reference accounting discipline“.

David Martin is the lead editor for Spark Chronicles. David has been working as a freelance journalist.
Previous Self-declaration Aid Covid-19, simplification has arrived – Fiscal Focus
Next The ant under the microscope in the photo of the Nikon Small World