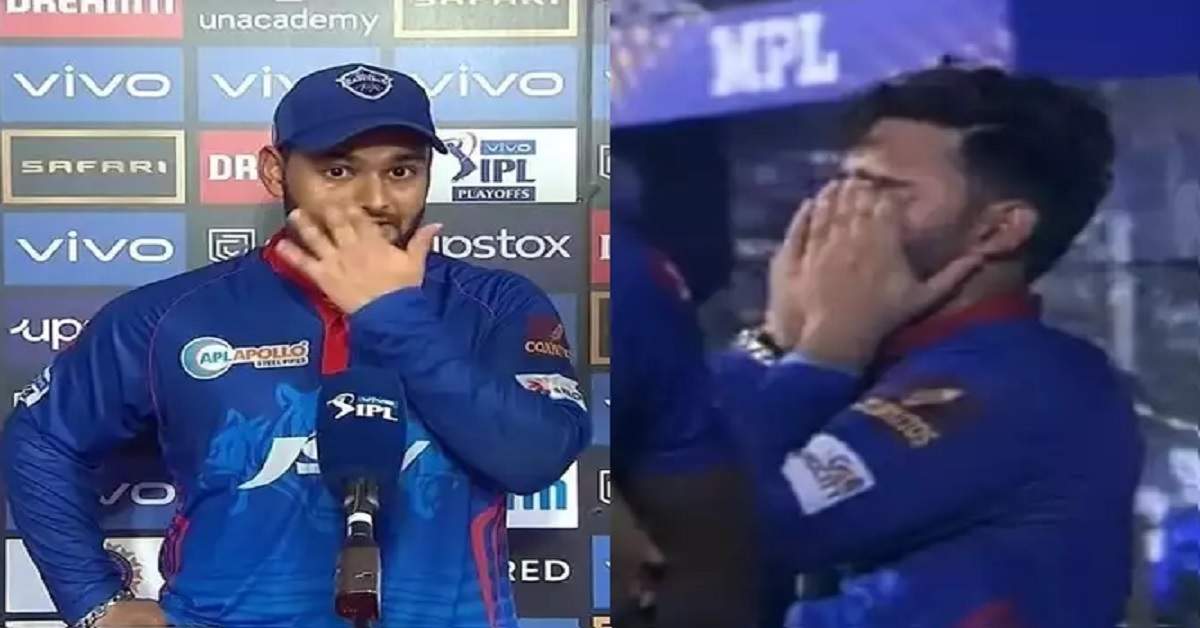 Whoever I am today is because of them, ‘will always love and remember’, know why Rishabh Pant wrote such an emotional note

Whoever I am today is because of them, ‘will always love and remember’, know why Rishabh Pant wrote such an emotional note

Team India and Delhi Capitals’ young wicketkeeper-batsman Rishabh Pant wrote a Bhabuk post on Instagram on Sunday (April 3), remembering his late father, who breathed his last in 2017. Four years later, in 2021, the southpaw’s childhood coach Tarak Sinha passed away. He was battling lung cancer. As both were instrumental in Pant’s rise to the top, his demise has left a void in the young cricketer’s life. Pant also mentioned this in a recent interview. 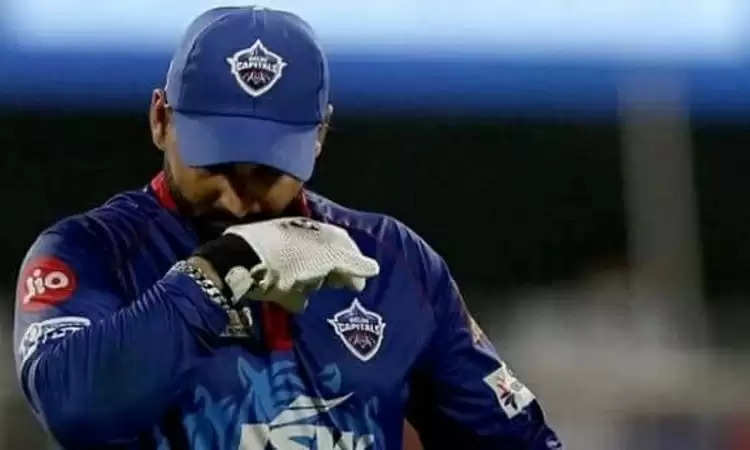 Meanwhile, on April 5, Pant will complete five years of losing his father, who had suffered a cardiac arrest. While Pant went to his hometown Roorkee to perform the last rites, he was back in time for the Delhi Daredevils (now Delhi Capitals) opening match of IPL 2017 against Royal Challengers Bangalore. Let us tell you that Pant had also scored a fifty in 33 balls in that game. 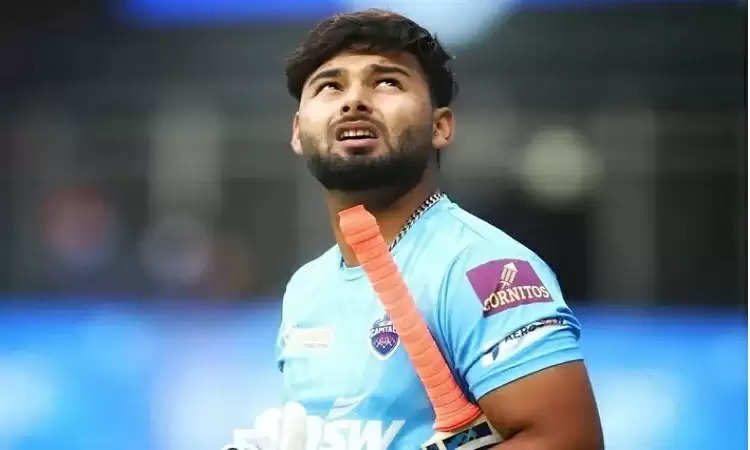 Pant’s powerful innings at that time garnered applause, he was battling an emotional battle from inside. Meanwhile, the 24-year-old in his Instagram post expressed his gratitude towards his father for supporting him during his journey.

Rishabh Pant said that whatever I am today is because of him. 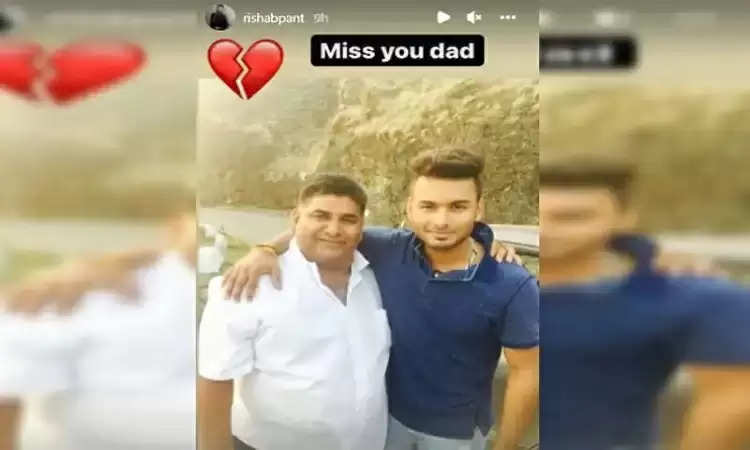 He wrote on his Instagram page, ‘My father loved me for who I was. He supported me to become who I wanted to be. His strength gave me a sense of security. Dad, you’re in heaven now and I know you’ll be protecting me from there too. Thank you for being my father. I will always love you. I will continue to miss and love you like this till I meet you again. 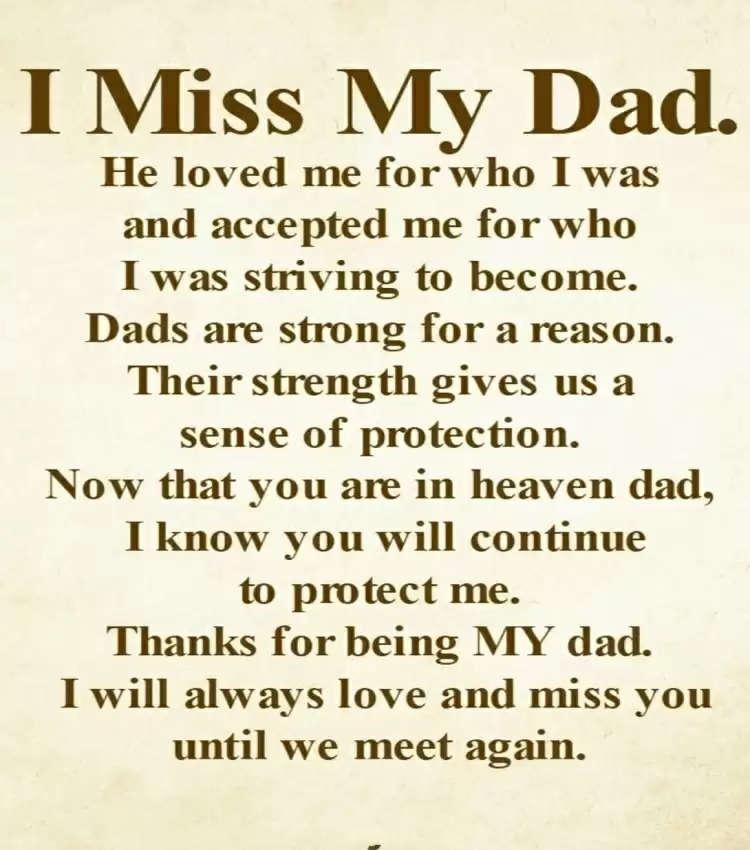 Meanwhile, ahead of IPL 2022, Pant also said that his coach was his second father and he was instrumental in his rise. “I wanted to come back and meet him (Chok). I really miss my father. I was playing cricket when my father was leaving me. Tarak sir was like my second father. After all, Pant has said that whatever I am today is because of him.

Also Read This :- Sam Curran made a big disclosure, told why he left IPL despite his desire to play

Videogames entered his life in the late '80s, at the time of the first meeting with Super Mario Bros, and even today they make it a permanent part, after almost 30 years. Pros and defects: he manages to finish Super Mario Bros in less than 5 minutes but he has never finished Final Fight with a credit ... he's still trying.
Previous Climbing: Coppa Italia; in Ferrara win Tesio and Mabboni – Emilia-Romagna
Next Ipl 2022 Points Table Rajasthan Royals On Top, Chennai Super Kings, Mumbai Indians And Sunrisers Hyderabad Yet To Winpoints Table