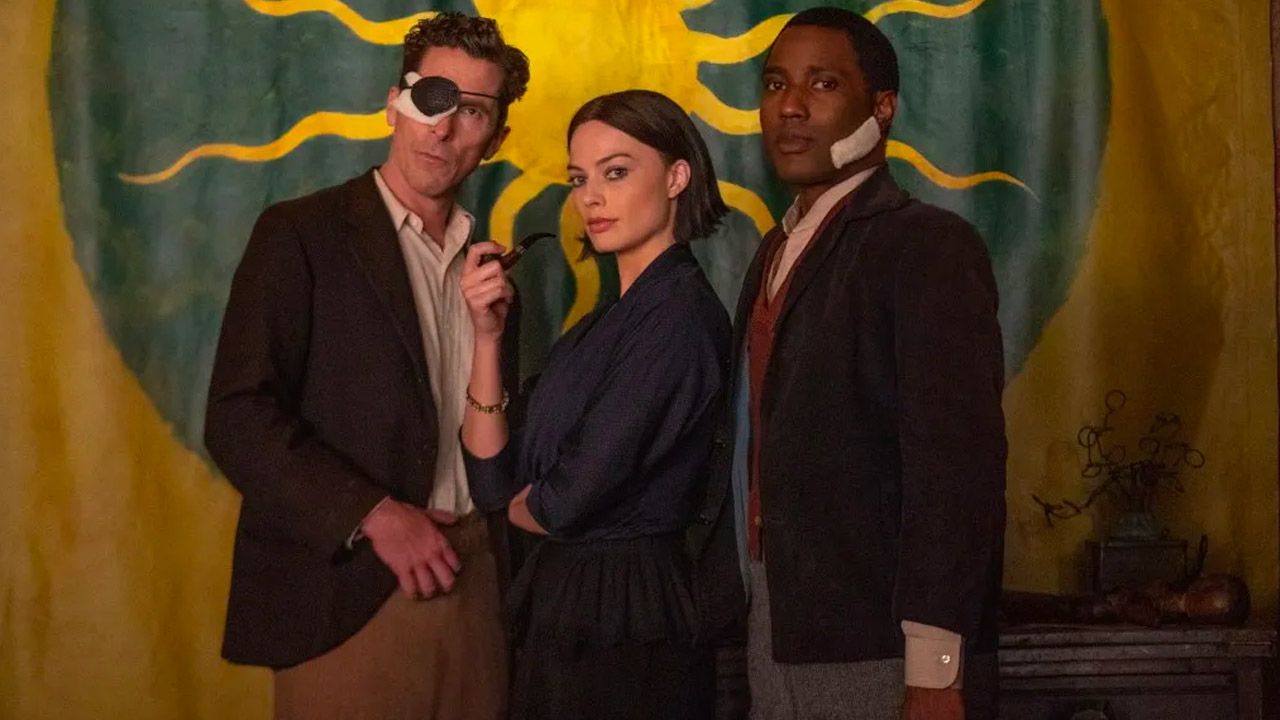 Why is David O. Russell’s new film a flop?

Amsterdam from David O. Russell is not a successful film – to get a first look at the work watch the trailer of Amsterdam, but especially our review of Amsterdam. But what are the reasons? First of all, it must be said that, in recent years, successes have not really distinguished the career of the American author, who only a little over ten years ago instead managed to get his actors to win Oscars for their roles. There was Christian Bale with his Best Supporting Actor for The Fighterand just two years later Bright side made use of the award for Best Leading Actress which went to a very young girl Jennifer Lawrence.

Surely American Hustle – Looks can be deceiving could try to capture an audience that let itself be conquered more by the copy of a Martin Scorsese-like with a large sparkling cast excellently dressed by costume designer Mike Wilkinson, than by that glossy brilliance that he already hid a burdensome and evident narrative void.

The Oscars and, after that, the decline

Then came 2015 and for David O. Russell and his films it was like going through a black hole. Despite Jennifer Lawrence winning the Golden Globe once again for her lead in Joythe film it is not enthusiastically received by the common opinionwho doesn’t like Russell’s new job.

As also for the absurd comedy Accidental love, an already controversial production with various creative differences between actors and crew, which also saw the abandonment of the author’s work during the editing phases, remaining a minor and semi-unknown work, as well as considered disastrous by most. Pausing to observe these films, the first thing that catches our eye at a glance is the number of stars with whom David O. Russell has collaborated and who have always dotted his films. An abundance that seems to equate, little by little, to the need to mask the softness behind the author’s often lame scripts, which reach their exploit with the mammoth Amsterdam. A film that has a cast of famous names almost longer than its own durationalready considerable, given the playing time that reaches two hours and twenty, and that with each new famous face that appears on the screen adds a jab to the increasingly bloody and lethal narrative. Amsterdam it is the demonstration that quantity does not make quality, and that even quality can be severely attacked if not treated with attention and care.

Passing over the attitude of David O. Russell on the set with his actorswhich a tried Amy Adams talked about after working with the filmmaker for American Hustle, the fact of wanting many more pawns than, perhaps, the narration would actually need demonstrates a need for accumulation on the part of the author who is unable to concentrate on the substance of his own productions. Of his stories that, never as with the film with the Christian Bale-Margot Robbie-David John Washington trio, seem to be made more to collect movie stars, ending up not even directing them adequately and making his purebred horses appear subdued, embedded in the overall and insufficient result of the film.

A complicated story, but ineffective

The excessive complexity of Amsterdam reveals a desire to exceed even in writing a story ranging from a mysterious murder case to the almost out of context and quite objectionable arrival of the Nazi Party. A desire to generate a story that would like to insert ordinary characters in an adventure much bigger than them and which, drawn from real facts, lets the truth behind the film intrigue more than the staging awkwardly proposed on the big screen. After sudden, continuous and exaggerated turns, it is also boredom that takes over, understood in the most soporific and enveloping terms possible. A feeling of tedium that is not relieved by the entry every five minutes of a new actor or a new actress of attraction, which indeed ends up weighing down the vision even more, making us wonder how these interpreters could have accepted such a work. The eagerness to want to say, do, show is so dense in Amsterdam to engulf the rest of the intentions set for a thriller that had theatrical-like aspirations and that could entertain thanks to the macabre and prickly irony of yellows.

Instead, David O. Russell’s film, highly anticipated before its release and destroyed since its world premiere at the Toronto International Film Festival, does not even need to find out who the criminal in the story is because it is the work itself that represents it. To embody a culprit who ruined himself with his own hands. A movie where “What happens in Amsterdam stays in Amsterdam” and perhaps it would have been better that way.

David Martin is the lead editor for Spark Chronicles. David has been working as a freelance journalist.
Previous The history of the Antica Pizzeria da Michele
Next Escape From Tarkov PC Game Download Free Full Version