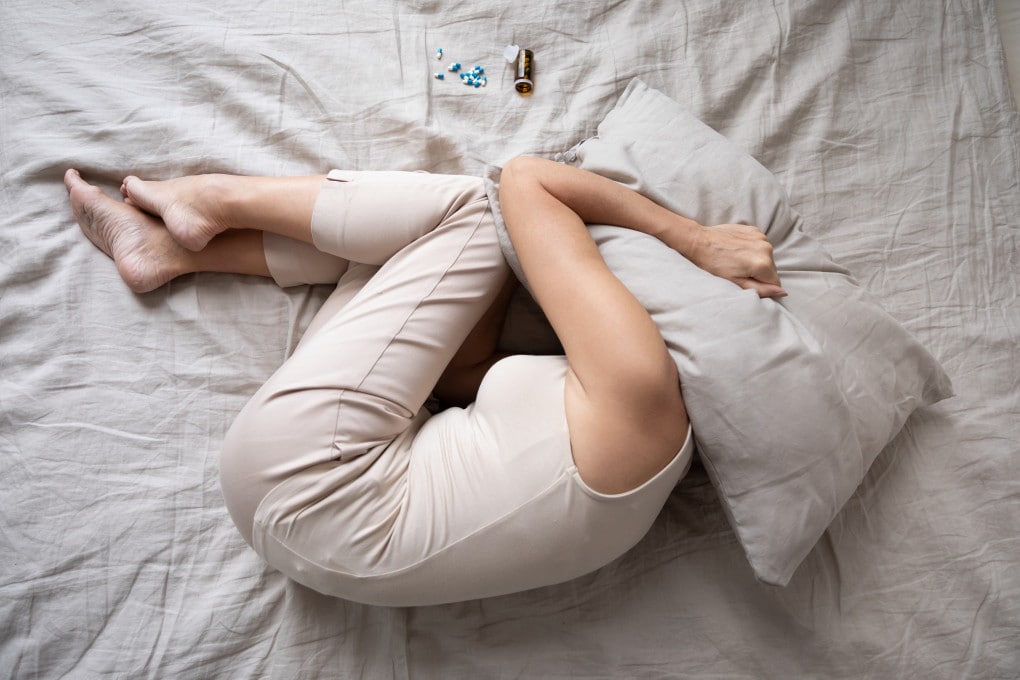 Will we cure depression with electrostimulation?

Deep brain electrostimulation seems to be a valid support for all those patients who suffer from severe or very severe forms of depression: it is the synthesis of a long study conducted at the University of Amsterdam and recently published in NewScientist.

Very serious. The researchers selected 25 volunteers with severe depression, patients who, after trying psychiatric drugs, psychotherapy and other conventional treatments, had not actually been able to improve their condition. Many of them had eliminated any kind of social interaction, had suicidal thoughts and were considering euthanasia as a last resort (which, remember, in the Netherlands is legal for this type of patient).

Signal disturbances. Between 2010 and 2014, the volunteers were implanted with electrodes in the area of ​​the brain involved in the most severe forms of depression. In these patients certain areas of the brain communicate with each other too much and in a disorganized way: the electrodes, creating a sort of electromagnetic disturbance between the neurons, have somehow reduced the excess of communication. “It was like adding background noise to a telephone cable,” Isidoor Bergfeld, author of the study, told the press.

Works. Participants in the clinical trial were monitored for a period between 6 and 9 years: after the observation period 44% of them had achieved a significant improvement, measured as a 50% reduction in their depressive state. The volunteers also reported a better quality of life: they were able to resume some activities and, in some cases, even work.

Another 28% of participants reported less dramatic improvements, measurable as a 25% reduction in depressive state. The remaining 28% of patients obtained no benefit from the implant.

According to the scientists in the latter group of patients the electrodes were not implanted correctly: 1 or 2 millimeters are enough to miss the right area of ​​the brain and frustrate the stimulation.

Next steps. The results of the Dutch research will still be validated and verified with a new set of volunteers, to see if the striking results of the first experiment will be confirmed. “Unfortunately,” Bergfeld concludes, it’s not about turning a switch on or off.

Videogames entered his life in the late '80s, at the time of the first meeting with Super Mario Bros, and even today they make it a permanent part, after almost 30 years. Pros and defects: he manages to finish Super Mario Bros in less than 5 minutes but he has never finished Final Fight with a credit ... he's still trying.
Previous Pino I teach at the meeting of the Meloni, social storm: “Giorgia as Scarlett Johansson”
Next Twitch has a big problem with pedophilia, according to a new investigation – Nerd4.life 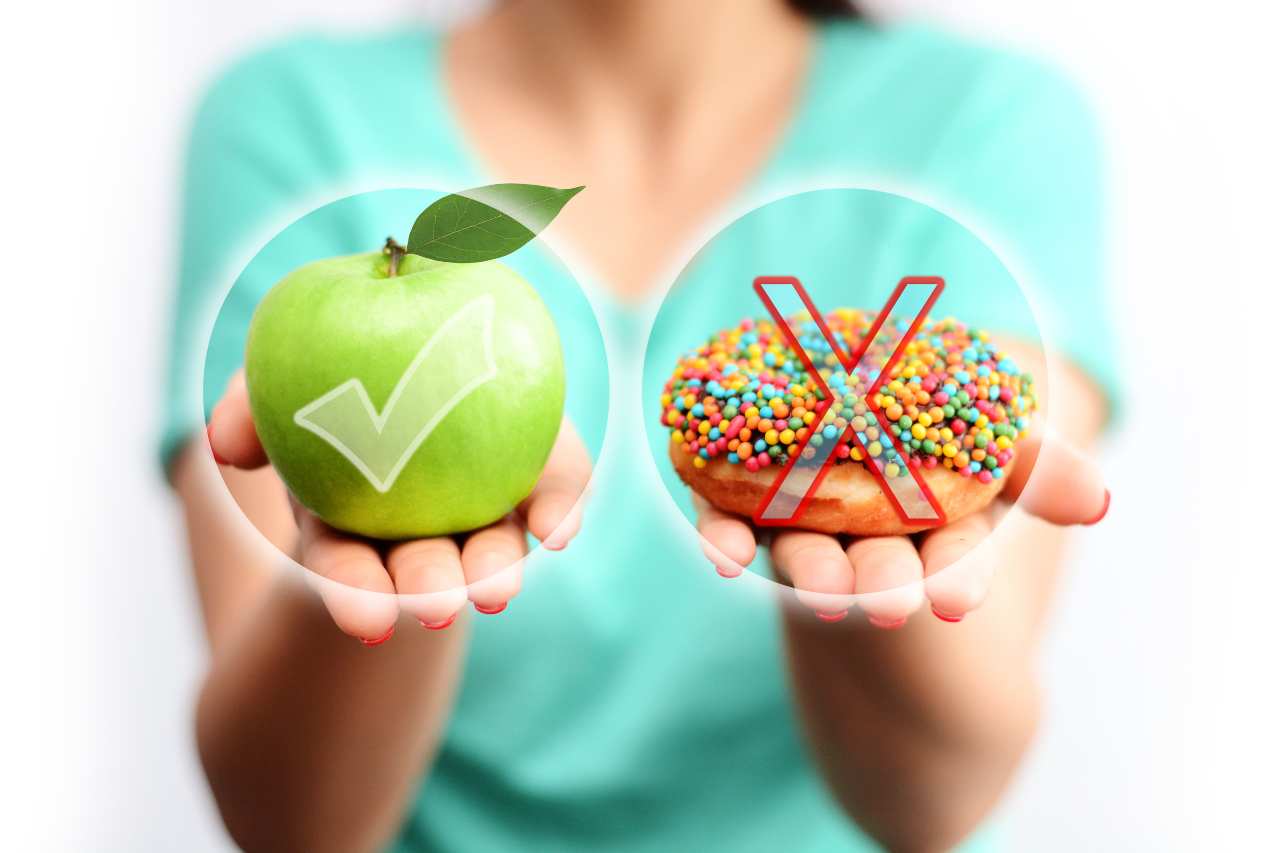 Farewell to ultra-processed foods, the risk of cancer is very high | We eat them every day 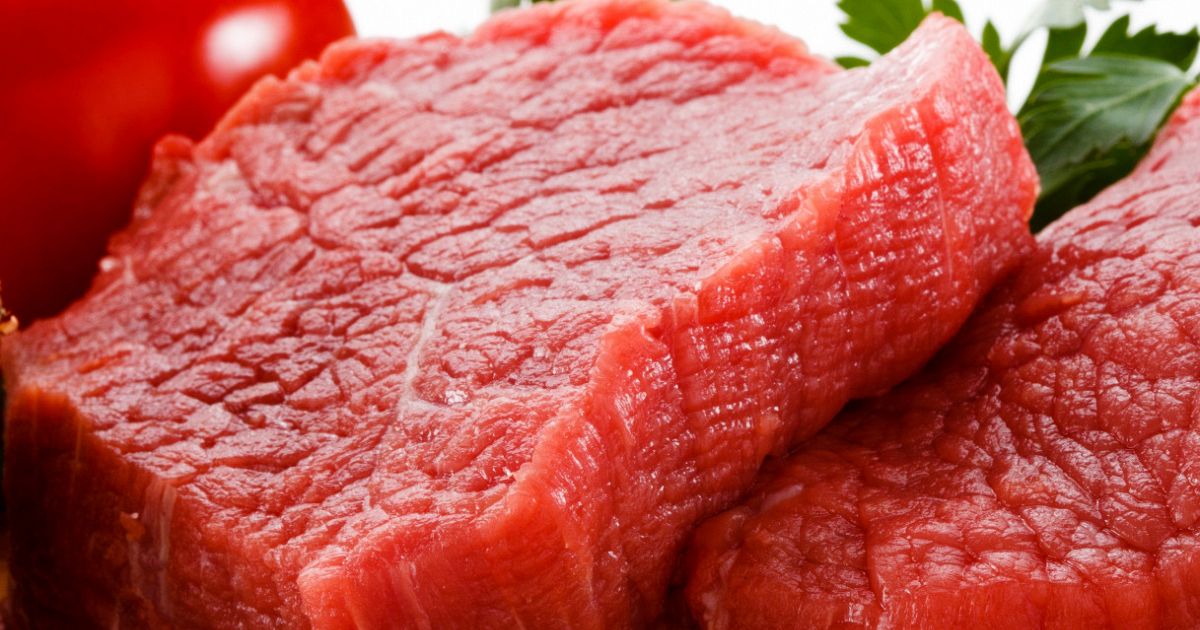 6 people shouldn’t eat red meat: are you among them? 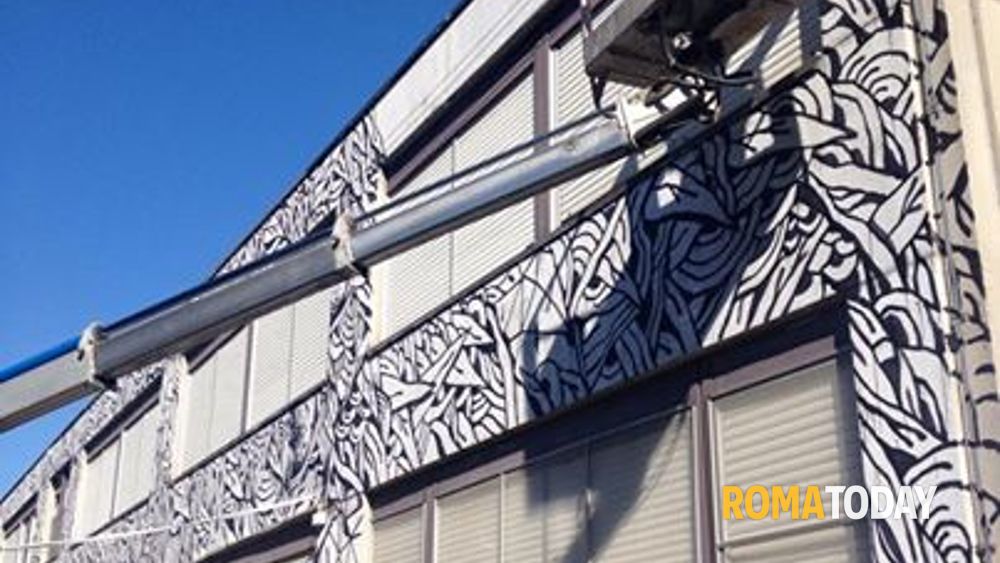 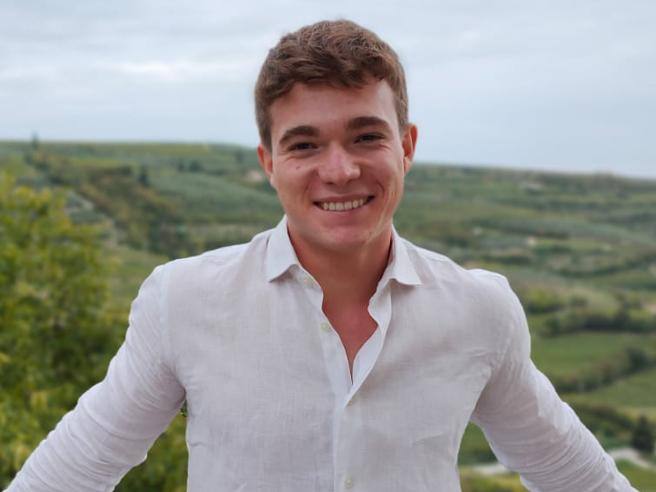 Medicine test, Marco Zenari surpasses everyone: his is the best score in Italy

Marco Zenari He began to develop an interest in medicine a couple of years ago, …