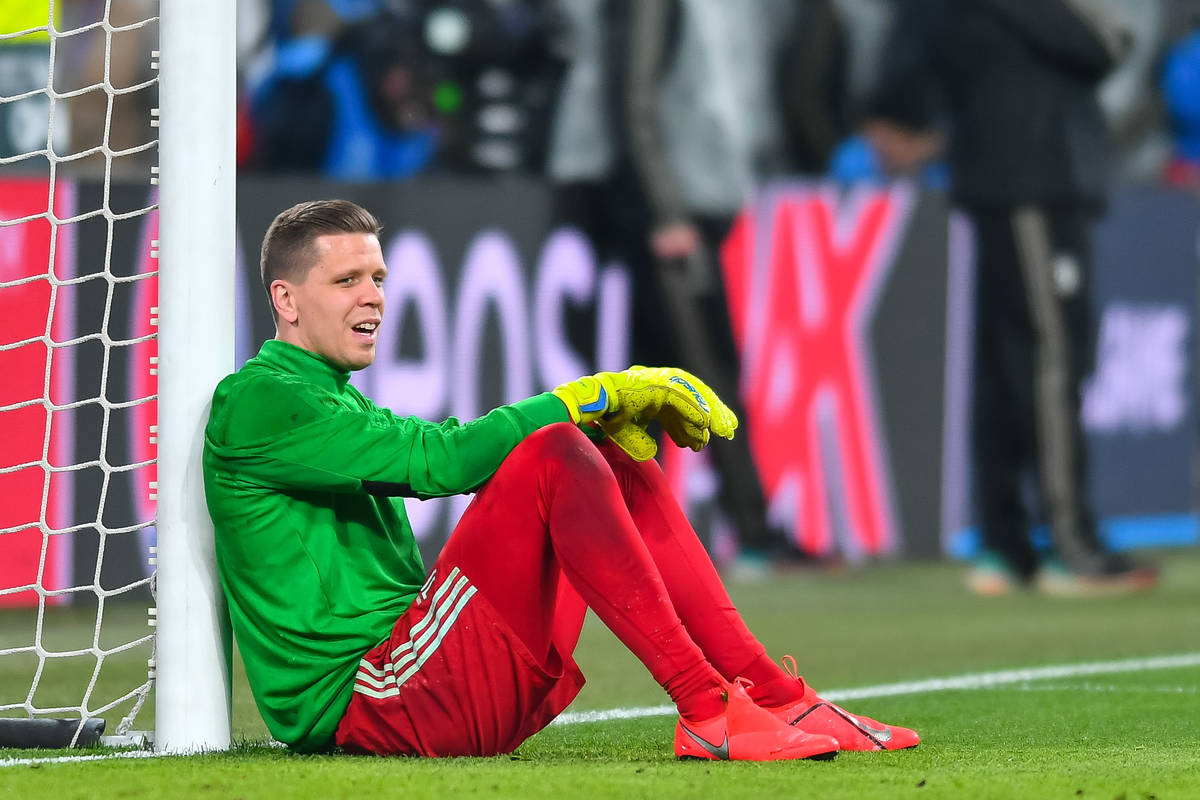 Wojciech Szczęsny gave four goals in the Juventus game against Chelsea, but still receives good reviews from the Italian media. – He kept the team afloat as long as he could – “La Repubblica” summed up.

The daily “La Gazzetta dello Sport” rated Szczęsny’s game at 7.5. This is the highest score of any player who played in London.

– In the end, Chelsea made Juventus gray, but Szczęsny was the only one who tried to prevent it. He defended James and Thiago Silva’s shots and also intervened beautifully after hitting Werner. However, the opponent created so many opportunities that he could only spread his hands in the remaining ones – summed up.

“Goal.com” rated the game of the Polish representative lower, at 6.5.

– Extraordinary for James shot. He couldn’t prevent any goals from losing – summed up.

He could do little or nothing with the goals. He dropped four goals, there could have been more – the editorial office admitted.

– Kept Juventus afloat as long as he could – was summed up.

After the match, Szczęsny bitterly commented on Juventus’ performance. He described his team as “middle class”. More HERE.

David Martin is the lead editor for Spark Chronicles. David has been working as a freelance journalist.
Previous Jerzy Wójcik fired Gazeta Wyborcza
Next Germany: Labor shortage. Economists call for an increase in the number of immigrants