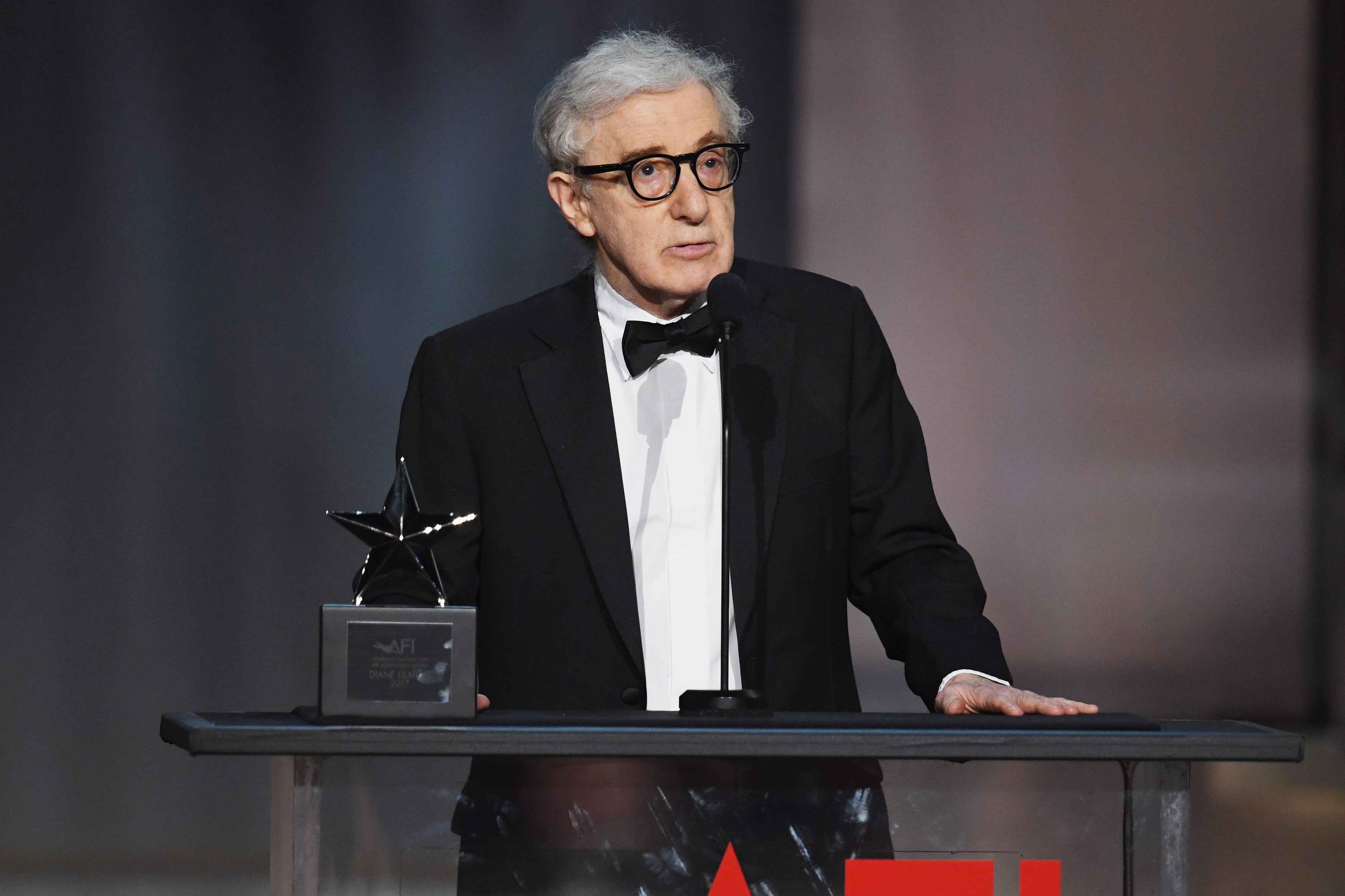 Woody Allen has started filming “Wasp 22”: it is the first French language film in his career and is a noir comedy in the “Match Point” style.

The fiftieth of his career and the first in French. Woody Allen continues to enter the history of cinema and began filming in Paris Wasp 22a new film shot entirely in French language with Lou de Laage, Poupaud, Valérie Lemercier and Niels Schneider as protagonists.

What we know about “Wasp22”

For the moment there is little information about Wasp 22, the first film in French by Woody Allen. According to what the well-known director, 86 years old, has made known, it is a noir-style comedy Match Point, released in 2005 starring Jonathan Rhys Meyers and Scarlett Johansson. At the time, the financial difficulties of shooting the film in New York forced Allen to rewrite the script adapting it to the London environment. Shooting for the new film, the first in French, began on October 3 in Paris. The details of the plot are not known, although it is known that among the protagonists there will be the actors Lou de Laage, Poupaud, Valérie Lemercier and Niels Schneider.

In recent weeks, some statements made by Woody Allen seemed to suggest his intention to leave the cinema to devote himself to writing novels. But the correction soon came. In fact, a spokesman said that in reality it is exactly the opposite: “He never said he was retiring, and he didn’t even say he’s writing another novel. Currently, he has no plans to retire and is thrilled to be in Paris shooting his new film, which will be his 50th “.

David Martin is the lead editor for Spark Chronicles. David has been working as a freelance journalist.
Previous Zelensky congratulates Meloni, hopefully soon in Kiev. Her: ‘Full support for Ukrainians’ freedom’ – World
Next Enel EssenzialMente 2022 bonus for those who reduce consumption