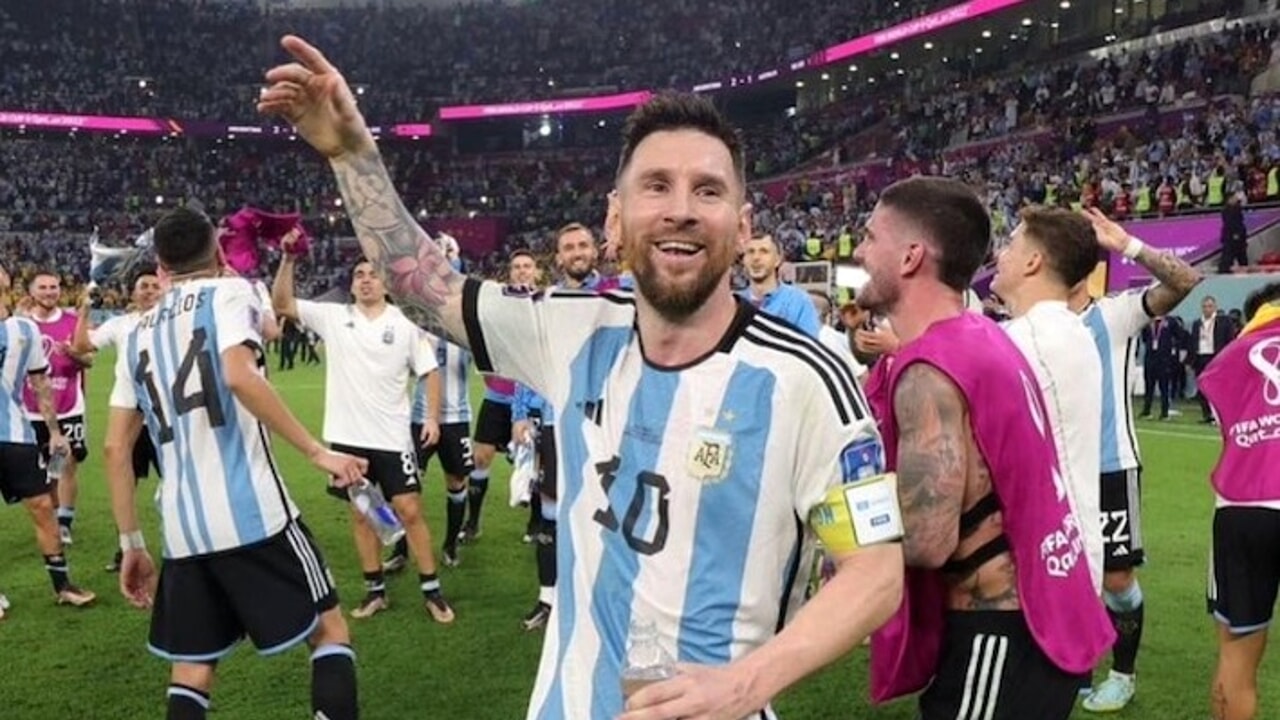 World Cup 2022, the final and the curse of the world champion Ballon d’Or

It is undoubtedly Lionel Messi who is in pole position in the race for the MVP title of the Qatar 2022 World Cup. Technical and charismatic leader of finalist Argentina, the “flea” was decisive for the fate ofAlbicelestial especially in the second phase of the event, the direct elimination phase, resulting decisive both in action and from the penalty spot. Yet, in the history of the world championship, the most important individual recognition – for which voting is already underway without waiting for the final to be played – has never traveled together with the Cup, often ending up in the hands of those who had to settle for second place. To the point that, the last world champion who put on the bulletin board the Ballon d’Or of the World Cup – in addition to the medal for the most precious metal – was Romario, in the 1994 edition won with his Brazil against Italy on penalties . This, in detail, is the list of the last six “best players”:

Four goals, plus the penalty scored in the penalty shootout in the semifinal against Holland, but also that illness in the hotel the night before the match valid for the title, which required a trip to the nearby hospital. Ronaldo “The Phenomenon” still played in the final against France, despite the fact that he was not in the slightest condition to take the field and was in fact absent from the starting lineup presented an hour before kick-off. However, he was indicated Mvp of the event, ahead of Davor Suker (Golden Boot of the World Cup with six goals and bronze with Croatia) and the defender of the transalpines Lilian Thuram.

It is the goalkeeper of the German national team who collects the prize (together with that for the best full back of the tournament), totem of the goal of a Germany punched only once by Ireland – moreover in full recovery – in the second match of the elimination round, before the final lost 2-0. It was Brazil who won and above all Ronaldo, author of the double in the final act of the World Cup, and top scorer of the event with eight goals. Not enough, however, to put the best player award on the bulletin board, finishing in second place ahead of Hong Myung-Bo, senator from South Korea (fourth-placed) and the first Asian to have played in four consecutive final stages of a World Cup.

Best player with the “stain” represented by the header to Materazzi in the final against Italy, which he unlocked with the spoon from the penalty spot in the first half. Italy imposed itself on penalties, Zidane was however the most voted by the specialized jury, preceding Cannavaro (who a few months later made up for it with interest, stamping the brace with the Ballon d’Or of France Football and the Fifa World Player of the Year) and Andrea Pirlo. For the record, the Golden Shoe of the World Cup went to Miroslav Klose – five goals – and Buffon was awarded the Yashin prize by acclamation reserved for the best goalkeeper of the world championship.

His Uruguay closed the World Cup in fourth place, but the prestigious recognition arrives for “El Nacha” after an amazing tournament, captain’s armband and five goals, on a par with Muller (elected Golden Boot for highest number of assists ), Sneijder and David Villa, the last two respectively Ballon D’Argento and Bronze. The final was decided by a flash of Iniesta a handful of minutes from penalties, which allowed the Red Furies to overcome Holland. For Forlan, already top scorer in the 2009 Liga with 32 goals scored with the Atletico Madrid shirt, the triumphs continued with successes in the Europa League and European Super Cup, the Fifa Golden Boot and fifth place in the Golden Ball ranking of France Football, then the victory in the Copa America 2011. Then, the very rapid decline.

The Mineirazo edition (so renamed the sensational 7-1 inflicted by Germany on Brazil in the semifinal), but also the edition of Götze’s mock goal against Argentina in the middle of the second extra time, which gave the cup to the German national team. There Mannschaft came tenthralled by a sumptuous Thomas Müller, however forced into second place both in the bomber classification (behind the Colombian James Rodriguez) and in the world Ballon d’Or, won by Lionel Messi, Argentina’s lighthouse and top scorer of theAlbicelestial in the edition with four goals. Double third place, with the Netherlands and in the MvP ranking of the tournament, for Arjen Robben.

An edition that brought out few controversies on the title of best player: almost a plebiscite for Luka Modric, Prince of a Croatia stopped only by France in the final. Just as no doubts arose about the best young player award to Kylian Mbappé, decisive for the fortunes of the transalpines like Antoine Griezmann (Silver Boot with four goals, three of which from penalties like top scorer Harry Kane, first with six goals) and Bronze Ball behind Modric and Eden Hazard, the star of Belgium who climbed to the lowest step of the podium with a 2-0 win over England in the final.

David Martin is the lead editor for Spark Chronicles. David has been working as a freelance journalist.
Previous Ana de Armas Marilyn, Mastandrea and Orlando in Rome thirsty for Virz: films in cinemas, on Sky, Prime Video, Netflix and other platforms
Next Rakuten Tv: the new movies to watch in streaming in November 2022