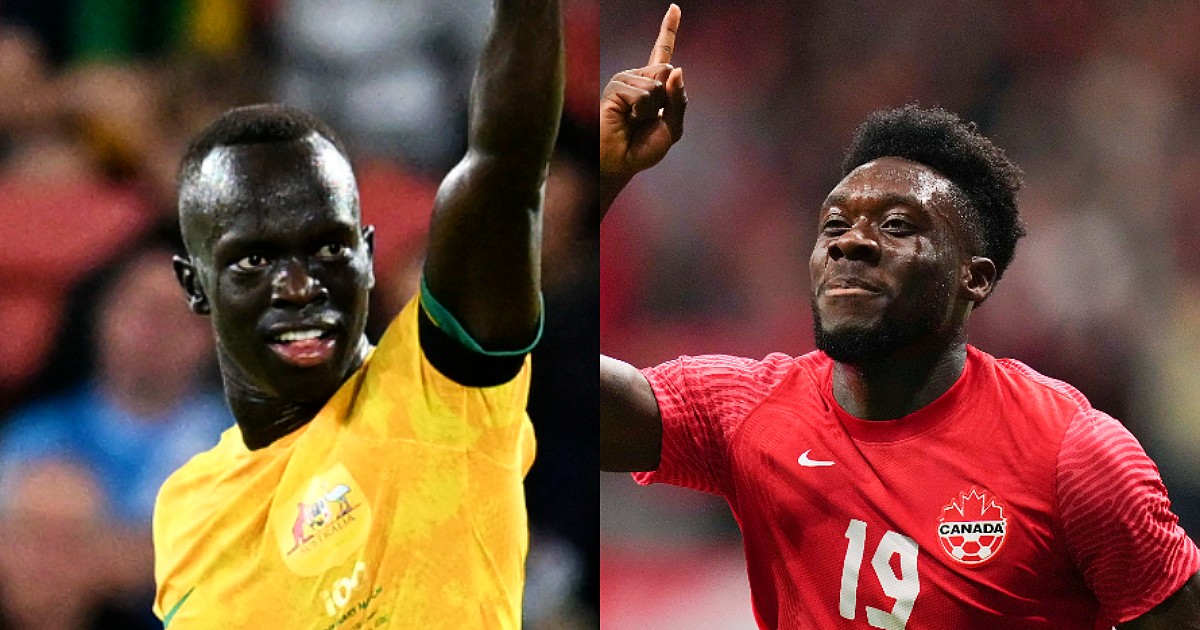 World Cup 2022, the stories of Awer Mabil and Alphonso Davies: born in refugee camps, the first to kick a ball of plastic bags

I’m 136 players called up to World Cup in Qatar born in one different nation than what they represent. In this way, many children of immigrants rediscover roots and ties to their parents’ lands of origin, in some cases never forgotten. However, there are two players who still have a different status: they are Awer Mabilstriker ofAustralia And Alphonso Daviesall-fielder of the Canadaboth born in refugee camps for refugees.

Awer Mabil was born on September 15, 1995 in the UNHCR camp a Kakuma, Kenya. Her parents had run away from South Sudan and from the civil war that has bloodied the country for decades. The Awer child was born, grew up and became passionate about football in that refugee camp, with little food and rationed water and with the only possibility of having fun that a ball made of plastic bags held together as best they could, playing barefoot. At the age of 10 he manages to leave Africa and flies to Adelaide, where he begins to build a whole new existence together with his parents, without forgetting his passion for football. Passion and talent lead him to be noticed by various talent scouts and to play as a kid in the Campbelltown City and then to sign the first professional contract with theAdelaide United. After two years and above all the 7 goals with the Australian team, the Danish team notices him Midtjylland. Thus began the European story of Awer Mabil, who toured various teams and today landed at Cadiz in League. He made his debut in 2018 for Australia, scoring immediately on his debut against Kuwait. 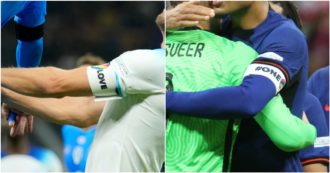 The other footballer is much better known and established than Mabil. Alphonso Davis on November 2, 2000 he was born in the refugee camp of Buduburamin Ghana, because also in his case the parents fled the civil war in Liberia. At the age of five he left the refugee camp and with his whole family he arrived in WindsorOntario city in Canadaonly to move on a year later to Edmonton and start living peacefully and above all playing football on the grass fields of the Northmount Elementary School. A teacher of physical education, Melissa Guzzoimmediately notices the boy’s excessive physical power and desire to improve and enrolls him in a program for the development and dissemination of Canadian football, which luckily was freeotherwise the Davies family could not have afforded it.

Thanks to this project, he gets noticed immediately, passes for both Edmonton teams, Internationals and Strikers, and signs to 15 years his first professional contract with i Vancouver Whitecapsbecoming the youngest player to sign a professional contract in the mls American. His talent is disproportionate and on January 1, 2019 he passes to Bayern Monkwith which he has already won four championshipstwo German Cups, a Champions League with annexed UEFA Super Cup e Club World Cup. In the national team he made his debut in 2017, but did not score immediately like Awer Mabil. He awaits the second game, against French Guianato score a double. 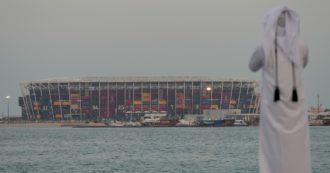 Qatar 2022, the world of greenwashing. Other than “carbon neutral”: it will pollute twice as much as Russia 2018 and eight times more than Euro 2020

Those who leave the refugee camps do not want and cannot forget them. Awer Mabil founded together with his brother Bul the charity “Barefoot to Boots”, which operates right inside “their” refugee camp, that of Kakumato provide education, health care and opportunity to work. Alphonso Davies has already been at the center of many charitable activities and has recently stated that everything he earns during the World Cup will be donated to charitable associations in Canada, the country that welcomed his family. Two boys born without a homeland, play the World Cup and proudly wear the shirt of a nation that has been able to welcome them and make them grow.

David Martin is the lead editor for Spark Chronicles. David has been working as a freelance journalist.
Previous Angelina Jolie in Ukraine, fans recognize her in a bar in Lviv
Next Leave the World Behind, Kevin Bacon with Julia Roberts and Mahershala Ali in the cast of the film! 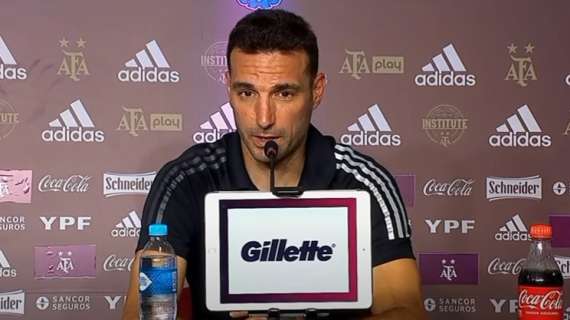 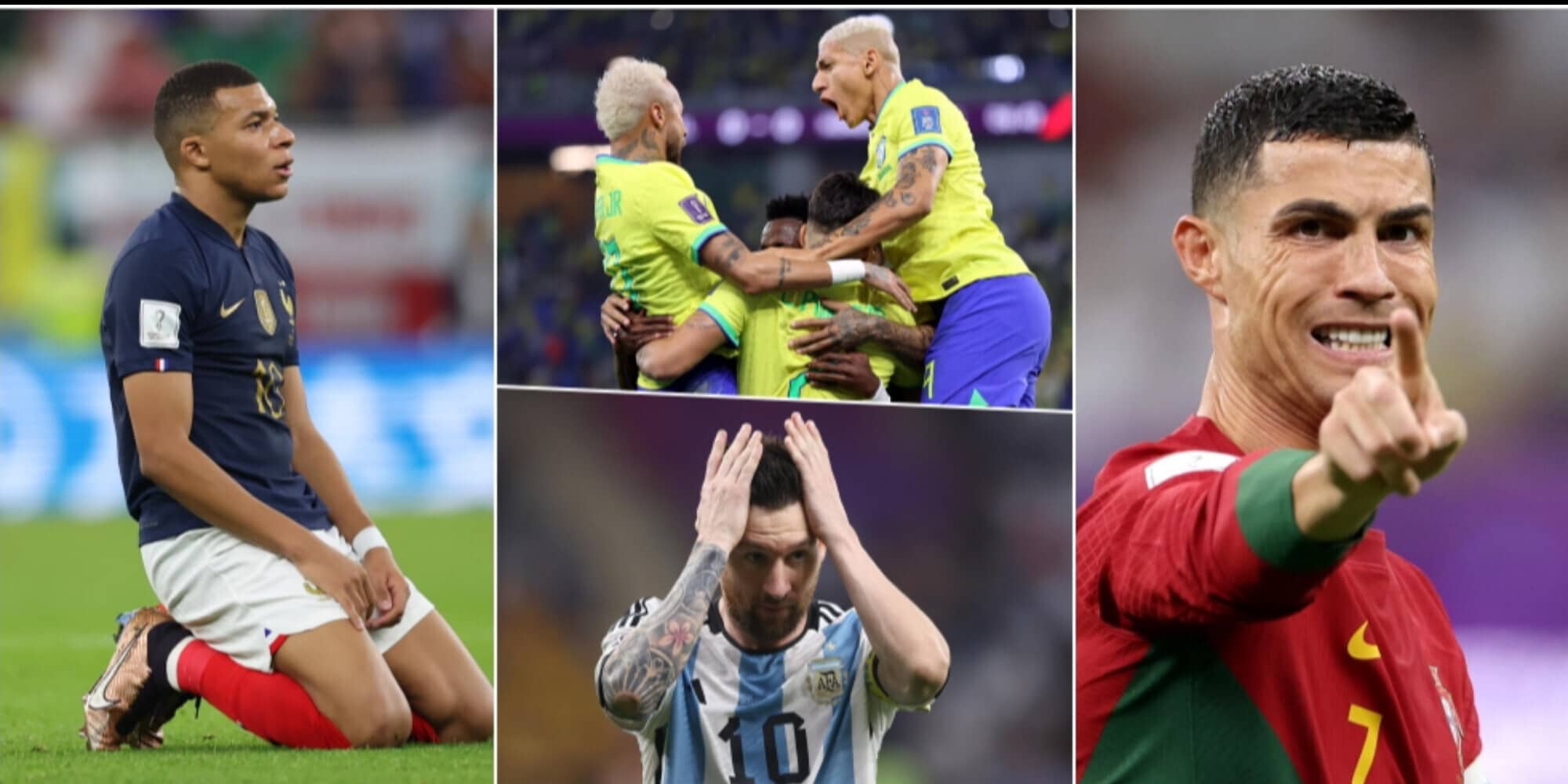 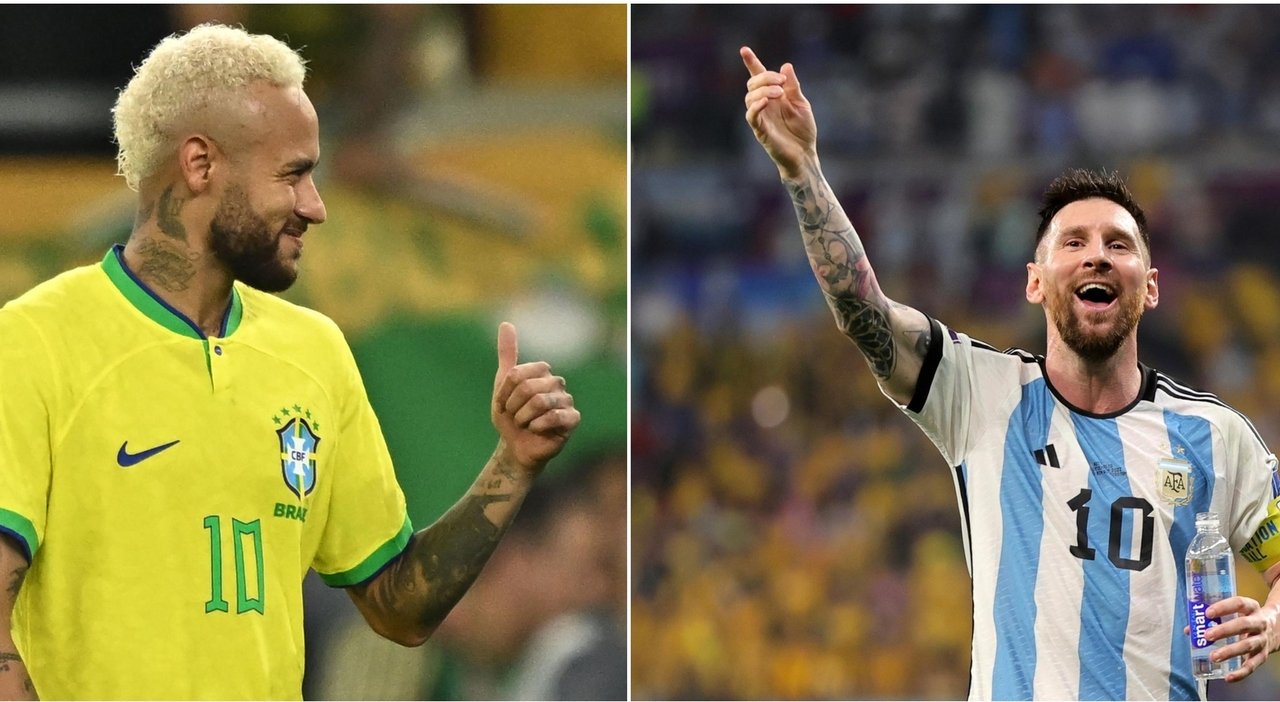 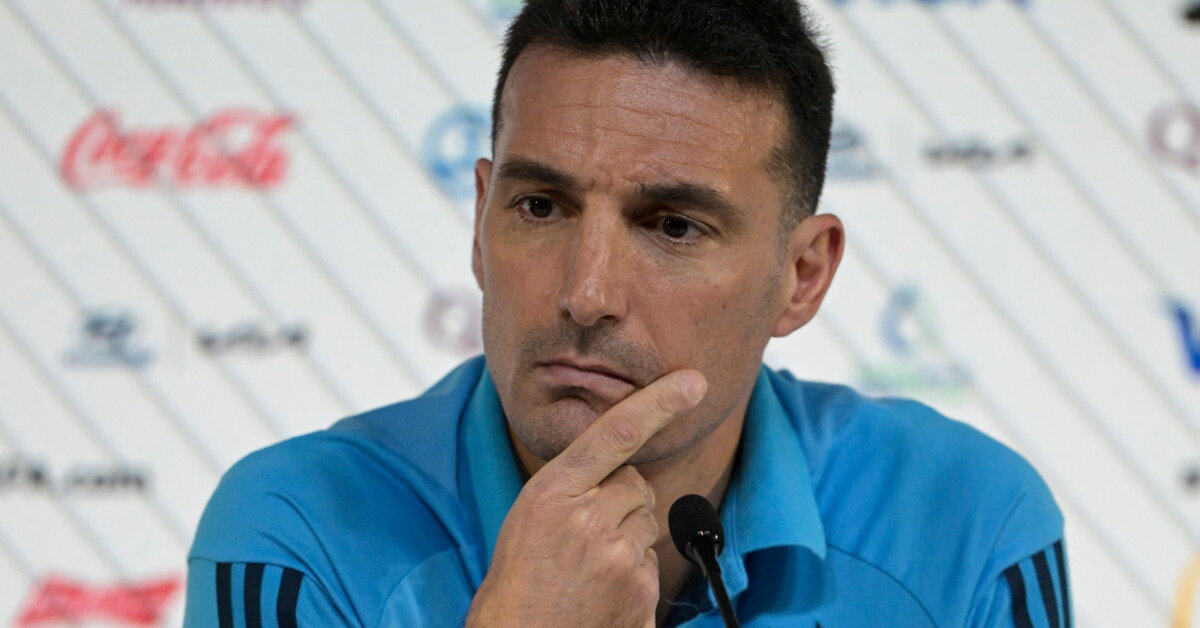