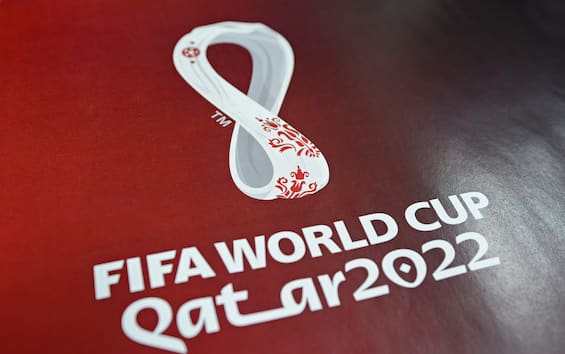 World Cup 2022, today’s matches: times and where to see them

Soccer World Cup, which teams have won the most in history. PHOTO

The FIFA World Cup in Qatar is the 22nd edition of the tournament. In the previous twenty-one, also counting the initial ones in which it was called the Rimet Cup, only 8 national teams have won the trophy. Here’s what they are

It’s all ready in Qatar for the 22nd edition of World Cup. In the previous 21 tournaments, 8 teams have won the title. From Brazil to Italy, from Germany to Spain, that’s who won the most times the most coveted national team trophy (in the photo the Rimet Cup, later replaced after 1970 by the FIFA World Cup)

4 wins – Italy he won 4 editions of the World Cup: the two consecutive ones with Vittorio Pozzo on the bench in 1934 and 1938, then the 1982 Spanish Mundial and the 2006 one in Germany with the national team led by Marcello Lippi. However, the Azzurri (who also boast two final losses) will not be able to increase their tally because they did not qualify for Qatar, as happened 4 years ago for the World Cup in Russia

David Martin is the lead editor for Spark Chronicles. David has been working as a freelance journalist.
Previous The Dropout, the new series with Amanda Seyfried
Next The Others is a film made up of negatives and for this reason it is special | Cinema