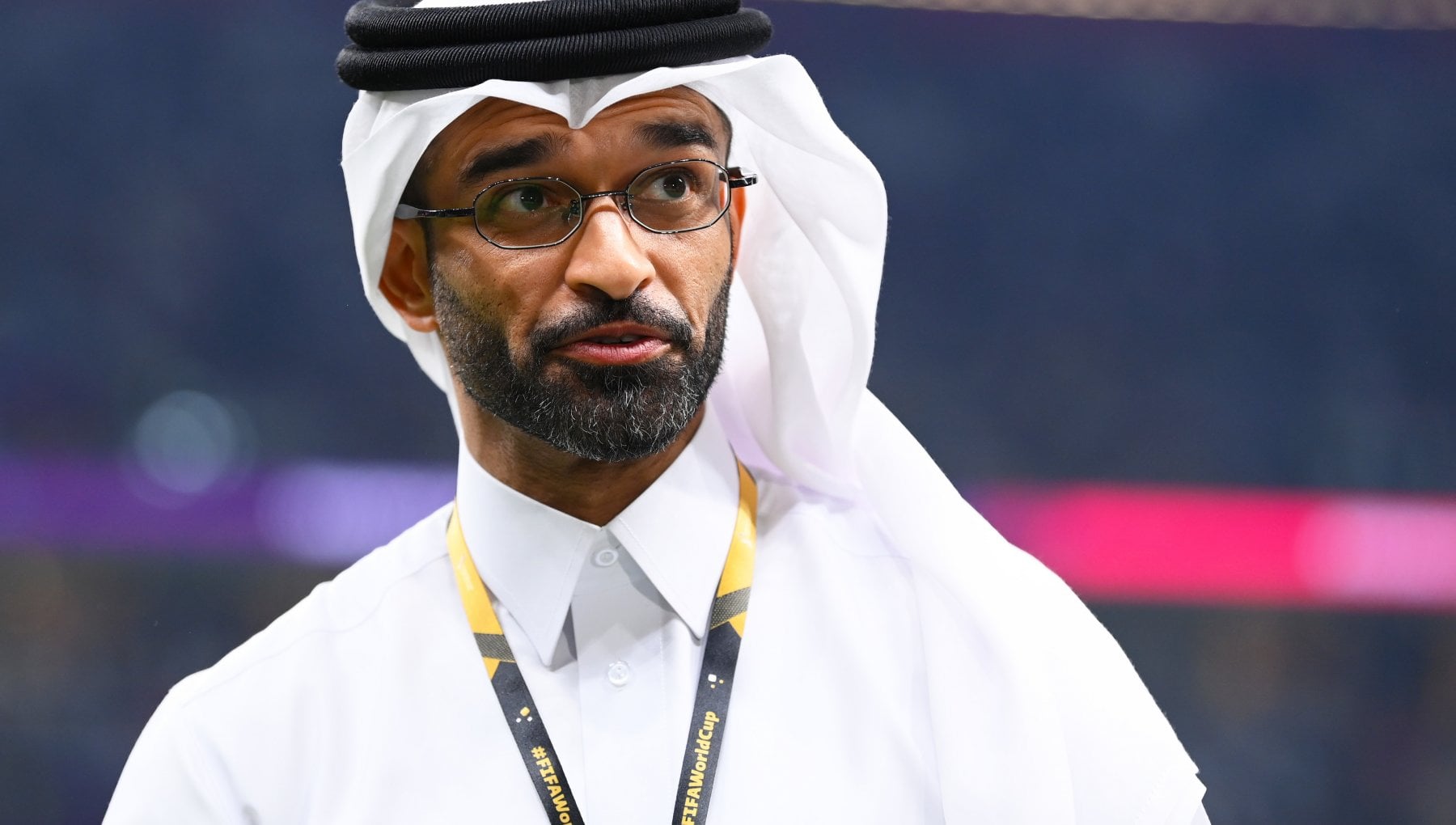 DOHA – The Qatar counterattack with a slap to Europe. After the resolution of the European Council denouncing the human rights violations occurred in Doha during the construction of the stadiums of the World Cup and the too soft position of the fifa regarding the assignment of the tournament, control and management of the works, a reply has arrived. Institutional as much as the European one.

Qatar, slap to Europe: “Systematic campaign against us”

“An anti-Qatar conspiracy”. Thus expressed the Shura council, which represents the legislative and control authority over the government (as much as possible). President Hassan Al Ghanim strongly attacked the resolution of the European Parliament. Using very harsh words, at the end of the council: “The resolution is based on false accusations and misleading information and continues the systematic, suspicious and atrocious campaigns against the State of Qatar”. In practice, it is the first real moment of international tension between the Gulf country and the European continent, after weeks of political discussions, from the famous rainbow band, which the Qataris do not tolerate and which the German Interior Minister flaunted in the gallery, up to the seizures of material praising the freedom of Iranian women entering stadiums.

Qatar: “We do not accept moral lessons from anyone”

In short, after weeks of silence, an answer has arrived. Official, clear-cut, with the cry: “We do not accept dictates or moral lessons from anyone”, a phrase that profoundly recalls the speech with which Infantino had inaugurated the World Cup in Qatar, accusing Europe of “having to apologize for the next three thousand years for how we behaved in the previous three thousand years”. Furthermore, the Shura Council stressed that “the State of Qatar and its citizens and residents respect the cultures, orientations and beliefs of other countries, including European countries, and therefore expect other countries to respect the culture , values ​​and social and religious beliefs of Qatar”.

David Martin is the lead editor for Spark Chronicles. David has been working as a freelance journalist.
Previous Record inflation, highest since 1984 – The Gulf 24
Next The official trailer for the Netflix thriller starring Michelle Monaghan