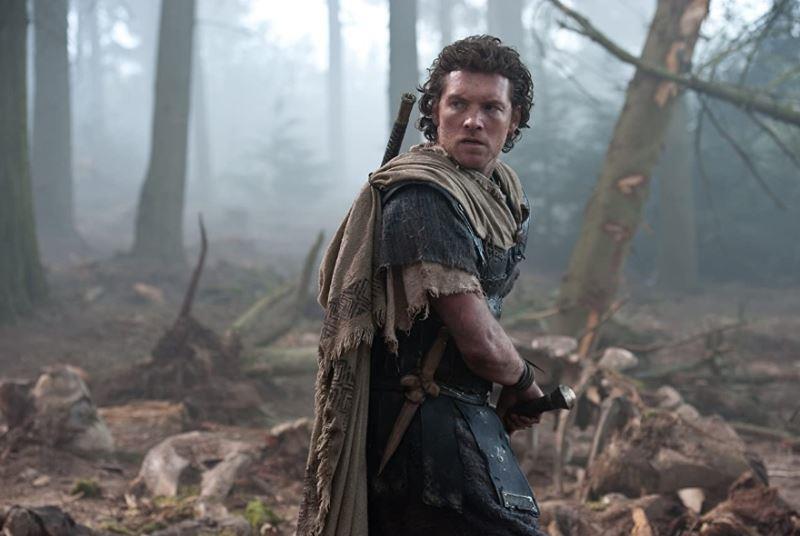 Wrath of the titans: cast, mythology and movie sequels 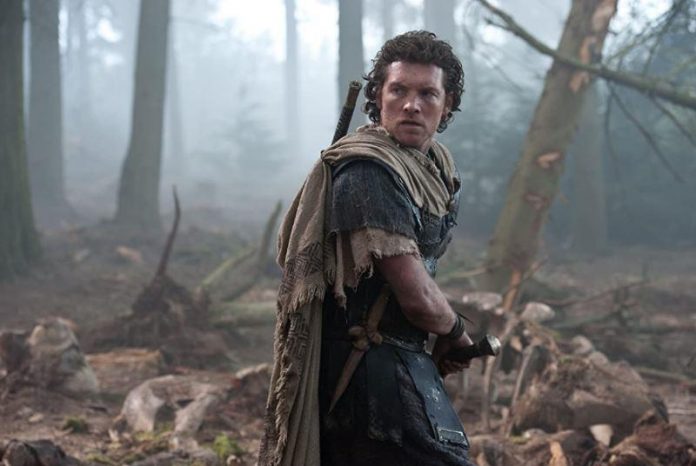 After the good success of Clash of the titans, an epic film from 2010, Warner Bros. decided to make a direct sequel as soon as possible. Riding the wave of interest in films of the epic and mythological genre, it thus arrived in theaters in 2012 Fury of the titans (here the review). There is directing Jonathan Liebesman, while in the cast we find some of the actors present in the previous chapter along with several notable new entrances. The story is now set ten years after the events narrated in the 2010 film, and follows the adventures of the demigod Perseus in his attempt to ensure peace between the people of humans and the gods of Olympus.

Self Clash of the titans was the remake of the 1981 film of the same name, Fury of the titans had to rely on an original story, with characters and elements, however, derived from previous works. After a long writing process, an even more epic story was created, full of action and adventure. In particular, the film was immediately shot using 3D technology, and not subsequently reconverted. This allowed the director to explore some novelties during the shooting thanks to the special effects, giving life to particularly epic sequences.

Upon its theatrical release, however, the film failed to match the success of the previous film. The real interest in this type of film already seemed to have partially died down. This led Fury of the titans to obtain a total collection of about 305 million dollars, compared to a budget of about 150. Reviewing the film today, however, may favor its rediscovery. Before launching into a new vision, however, it may be useful to be aware of some curiosities related to the title. From the plot to the cast and up to the platforms that make the film available in streaming, by continuing to read you will be able to discover all this.

Fury of the titans: the plot of the movie

Ten years after defeating the monstrous Kraken, Perseus tries to spend a quieter life as a fisherman and raising his 10-year-old son by himself, Helius. While he carries out such activities on earth, however, a fierce power struggle between gods and titans breaks out in the heavens and underworld. Dangerously weakened by humanity’s lack of devotion, the Gods are losing control of the captive Titans and their fierce leader, Chronofather of the brothers Zeus, Hades And Poseidonwho in the past had overthrown him and condemned him to rot in the depths of Tartarus, a gloomy underground prison in the depths of the underworld.

However, when the earth itself is also threatened, Perseus can no longer turn a blind eye. Things take a further dramatic turn when Hades, along with Ares, the devoted son of Zeus, betrays and strikes a deal with Cronus to capture the very god of Olympus. The strength of the Titans thus grows more and more, while that of Zeus decreases, and hell is unleashed on earth. With the help of the warrior queen Andromedafrom Argentorthe demigod son of Poseidon, and the disgraced God HephaestusPerseus will therefore have to bravely enter the dangerous underworld to save his father, overthrow the Titans and save mankind. 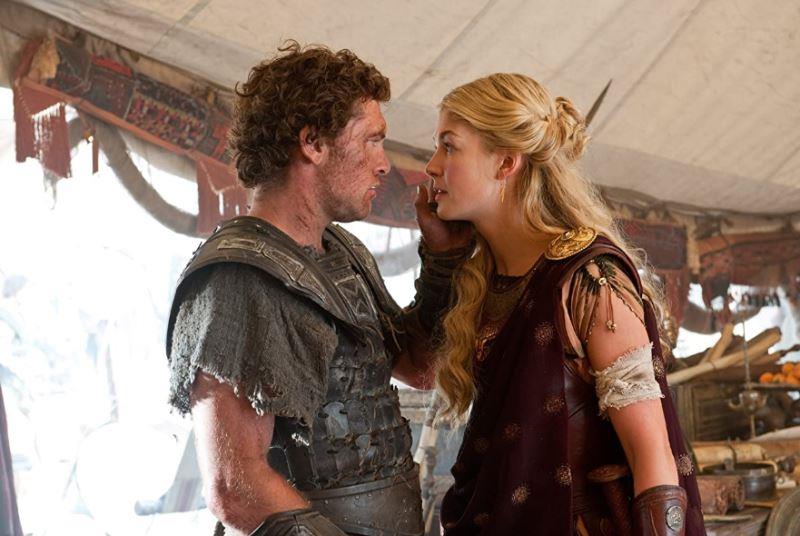 Fury of the titans: the cast of the film

To play the role of the hero Perseus, the studio decided to cast the role again to the actor Sam Worthington. In those years he lived a particularly fortunate period, thanks to the popularity given to him by the film Avatars. The interpreter was happy to resume the role of the mythological character, for which he underwent further training aimed at implementing his muscles. However, the making of the film was particularly intense and complex for him, who had to find himself managing the weight of the armor even during the most complex and dynamic sequences of the film. Worthington was later repaid by the effort, with his interpretation praised even more than what happened to that of the previous film.

Alongside him, in the film, we find a long series of particularly well-known actors in American cinema. The first of these is Liam Neeson, who plays the role of Zeus here. Ralph Fiennes instead he is present in the role of the god Hades, a role for which he prepared by studying the main myths to which he is linked. In doing so he got to build the character of his character. The actress Alexa Davaloswho played Princess Andromeda in the previous film, is here replaced by Rosamund Pike. This she prepared for the role taking inspiration from famous leaders of the cinema, including the protagonist of Brave heart. Danny Houston resumes the character of the god Poseidon, while Édgar Ramirez is the newcomer as the villain Ares. Bill Nighyinstead he plays Hephaestus, an ally of Perseus.

Fury of the titans: the sequel, the trailer and where to see the film in streaming and on TV

During the making of Fury of the titans, a third chapter of what would therefore have become a trilogy to all intents and purposes had already been confirmed. The film should have been called Revenge of the titans, and filming was due to begin shortly after the release of the second film. The decidedly lower result than the box office of the latter, however, prompted the production studios to block the processing of the third film. Finally, in 2013, Worthington said that it is highly unlikely that this final film of the trilogy will be made, and in the same year the producers confirmed the news by indicating the lack of convincing ideas for the story as the main cause.

Fans of the first film can enjoy this sequel thanks to its presence on some of the most popular streaming platforms on the net today. Fury of the titans it is in fact available in the catalogs of Rakuten TV, Chili Cinema, Google Play, Infinity, Apple iTunes and Amazon Prime Video. To see it, once the reference platform has been chosen, it will be enough to rent the single film or subscribe to a general subscription. In this way you will be able to watch it in total comfort and at the best video quality. The film will also be broadcast on television wednesday 14 September at 21:00 On the canal 20 Mediaset.

David Martin is the lead editor for Spark Chronicles. David has been working as a freelance journalist.
Previous “Thank you for raising our children with the right values ​​of civil coexistence”
Next A Good Person, Florence Pugh and Morgan Freeman united in grief in the first trailer of the film