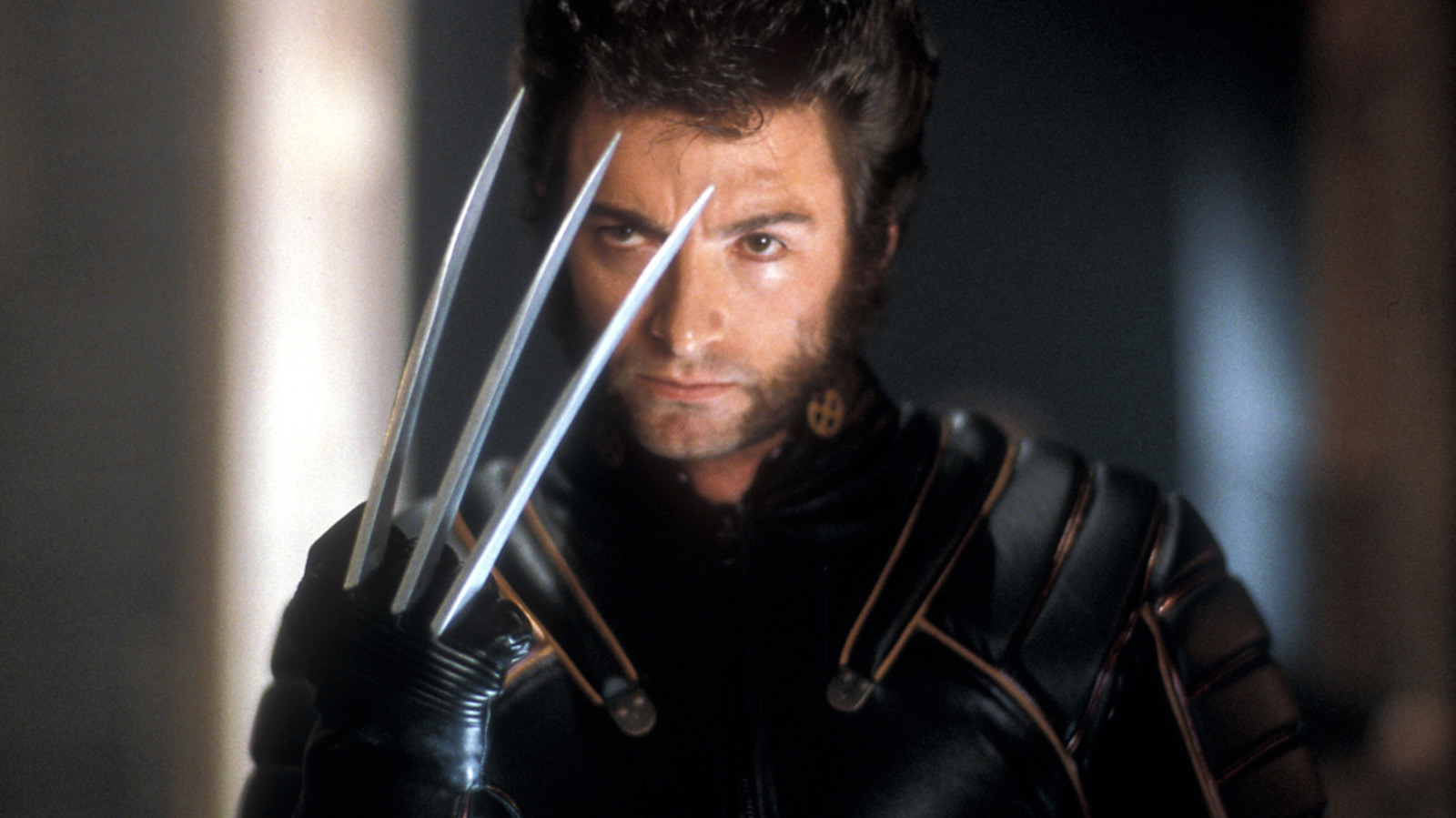 X-Men, Hugh Jackman defined the claws used on the set as killing machines: “I still have the scars!”

Hugh Jackman badly injured a stuntwoman with his claws while filming the first X-Men (2000): “The wound looked like a geyser.”

Last year the 20º anniversary of the US theatrical release of the first film by X-Men directed by Bryan Singer which, together with the trilogy of Spider-Man from Sam Raimicontributed to the success of the cinecomics genre as we know it today, inevitably laying the foundations for the birth of Marvel Cinematic Universe. Furthermore, the film is still remembered today for the debut of Wolverine from Hugh Jackman that, despite some differences with the comic counterpart, has fully convinced the public and fans of comics by entering the hearts of many of them until the conclusion of its narrative arc in Logan (2017). Not everyone knows, however, that during the making real metal claws were used which made the shooting much more… dangerous.

In an interview with Entertainment Weekly dating back to 2017 and back in trend these days, Hugh Jackman told a chilling anecdote regarding his claws.

Specifically, the actor defined these props as real “killing machines“, Adding of having lost count of how many people he had inadvertently pierced besides himself. In an attempt to prevent any accidents, in fact, the actor often practiced with his claws behind the scenes and on his behalf but the result was not so different: “I have a lot of scars on my thighs, and that’s not a very nice thing. I have approached some sensitive areas, but all is well.“

About that, Tim Crosbievisual effects supervisor for Rising Sunhas explained:

“Those metal claws are pretty sharp. You can get an eye out quite easily with those… They are made of polished aluminum. They need to be sharp, otherwise they won’t have the same effect in close-ups. But they can only be used for stunts of a certain level, beyond which even the slightest bump can cut your knuckles… and that’s where CGI comes in. “

Not surprisingly, Fox later decided to also try CGI claws, introduced with X-Men Origins: Wolverine (2009 and received in a bad way by the public. Subsequently, for the other productions Fox used different types of claws, proposing versions in plastic, rubber and aluminum based on the type of sequences, also implementing CGI.

SYNOPSIS
“In a future world, babies are born with a special factor in their genes, the X factor, which makes them mutants and gives them special powers. Senator Robert Kelly sows intolerance and prejudice towards these beings by clashing with Professor Charles Xavier who tries to stop the hatred towards them. To oppose Magneto, a mutant whose entire family was killed at the hands of the Nazis and who now has a desire for revenge on humanity, Xavier creates a special group of mutants, the X-Men.“

David Martin is the lead editor for Spark Chronicles. David has been working as a freelance journalist.
Previous Expert gives tips on top trends and hair care for winter 2022
Next Doja Cat and SZA’s “Kiss Me More” breaks new record and makes Spotify history