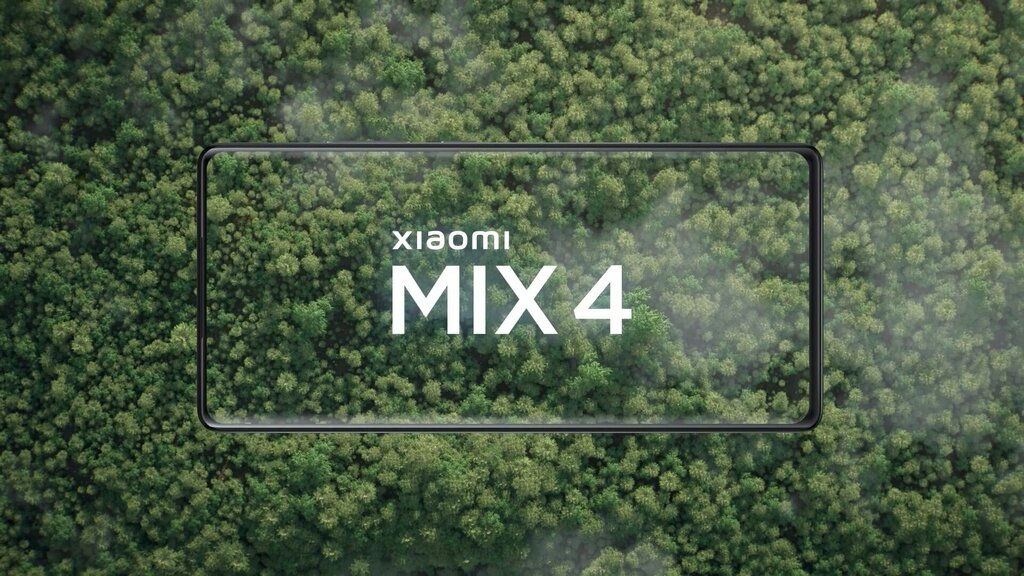 Xiaomi Mix 5 promises to be great! One of the hottest Xiaomi flagships

Xiaomi Mix 5 will debut faster than we think and it will also arrive in the additional version Mix 5 Pro. We know the initial specification of the hot flagship Xiaomi with Snapdragon 8 Gen1.

Loki and Thor are code names for the next two Xiaomi smartphones – it is said to be flagship Mix 5 and Mix 5 Pro. This somewhat corresponds to the Mi Mix 4, which appeared in the documentation as Odin. Will the reference to mythology help in the success of the flagships this time?

The flagship Xiaomi Mix 5 is on the horizon

Xiaomi Mix 5 will be equipped with Android with the MIUI overlay, which it will take care of Qualcomm Snapdragon 8 Gen1 processor (that’s the new name Snapdragon 898). It will be the most powerful unit at the time of the smartphone’s premiere, so I am not surprised by the choice of Xiaomi – of course, the same SoC will go to the Mix 5 Pro housing.

The previous Mi Mix 4 received a camera with a powerful 108 MP resolution in the Samsung sensor – the matrix, however, disappears in the rumors about Mix 5, because the smartphone is to have camera with reduced 50 MP. The photos should be better, because the software and lens count, not the resolution itself. The other units on the back are 48MP and 48MP sensors.

Interestingly, a cool webcam with the same 48 MP resolution is to hit the front panel – probably the lens is seated under the display glass. Or, finally, selfie photos from the so-called Under Screen Camera / Camera Under Panel won’t have to be ashamed of its quality?

In Mix 5 Pro we will find similar cameras, but the addition will be a periscope telephoto lens – it is to be one of the distinguishing features of this version, as well as charging with a power of about 100 W. The premiere of the series is to take place in the first half of 2022.

Apple Watch 8 is leaking on believable graphics! With one sensor, it will conquer the world

He likes dogs, pizza and popcorn. Already a fanboy of Nintendo and Sony, but today throws anything. He has collaborated on sites and magazines such as GameBlast, Nintendo World, Hero and Portal Pop, but today is dedicated exclusively to Spark Chronicles.
Previous Migration crisis. Hungarian Prime Minister Victor Orbán to the head of the European Commission Ursula von der Leyen: the proceedings that make it difficult for EU countries to defend their borders must be suspended
Next For a year of the new generation, Xbox has shown that it can take care of players 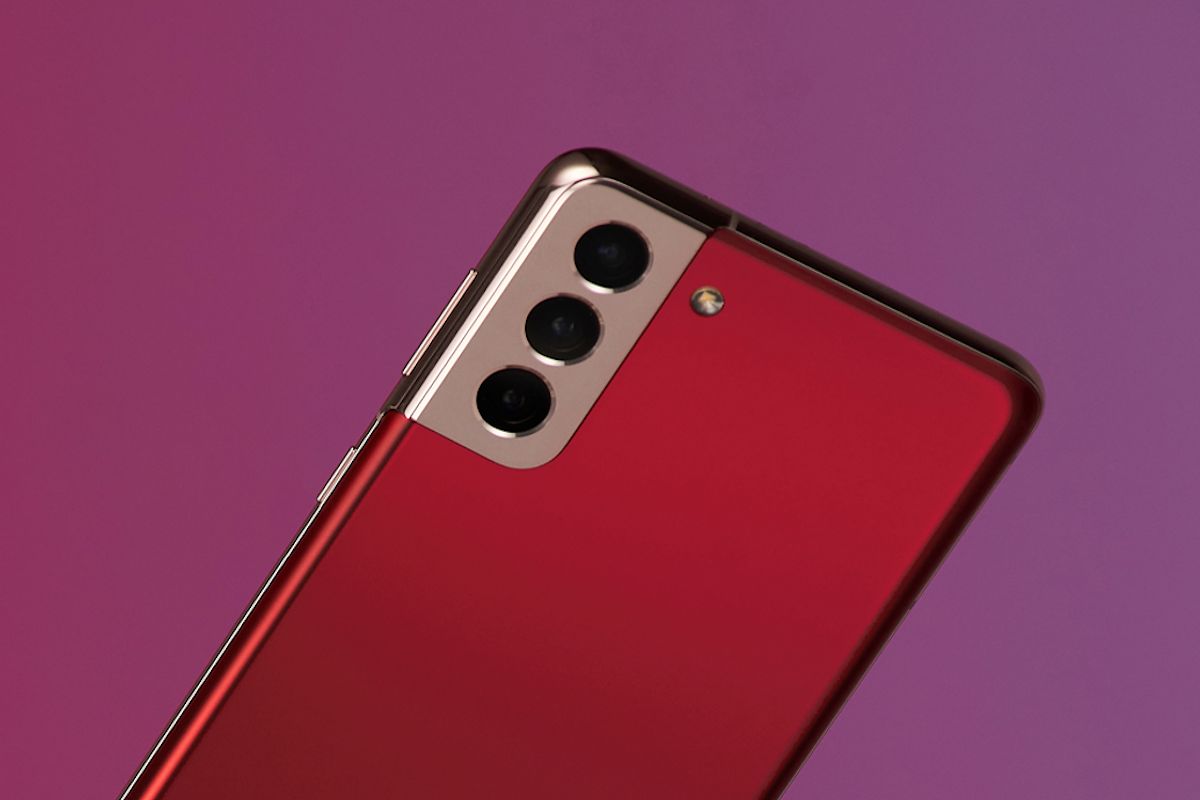 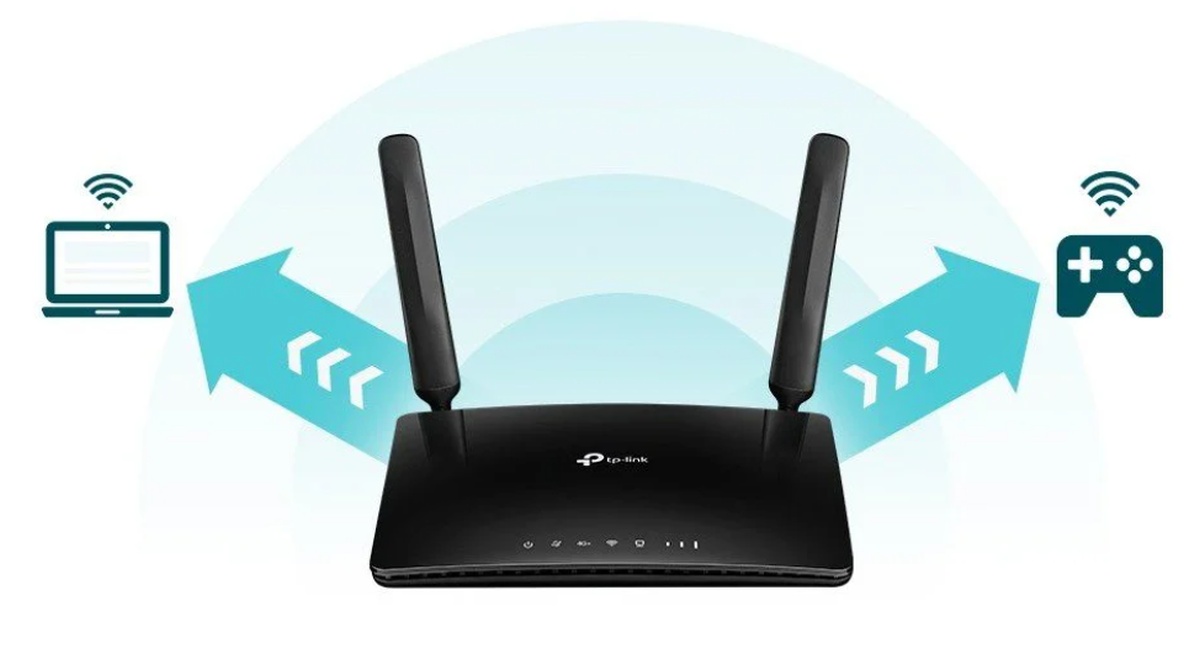 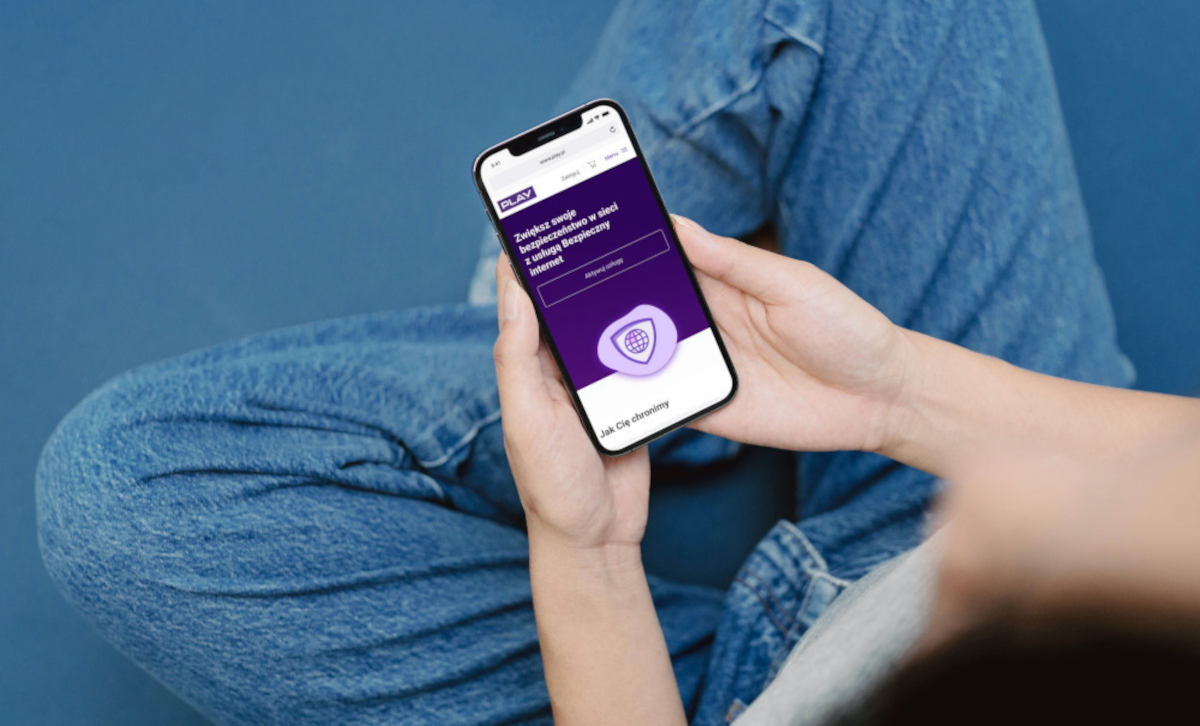 Samsung has prepared a winter promotion for Samsung Galaxy Watch 4 smartwatches: you can get …