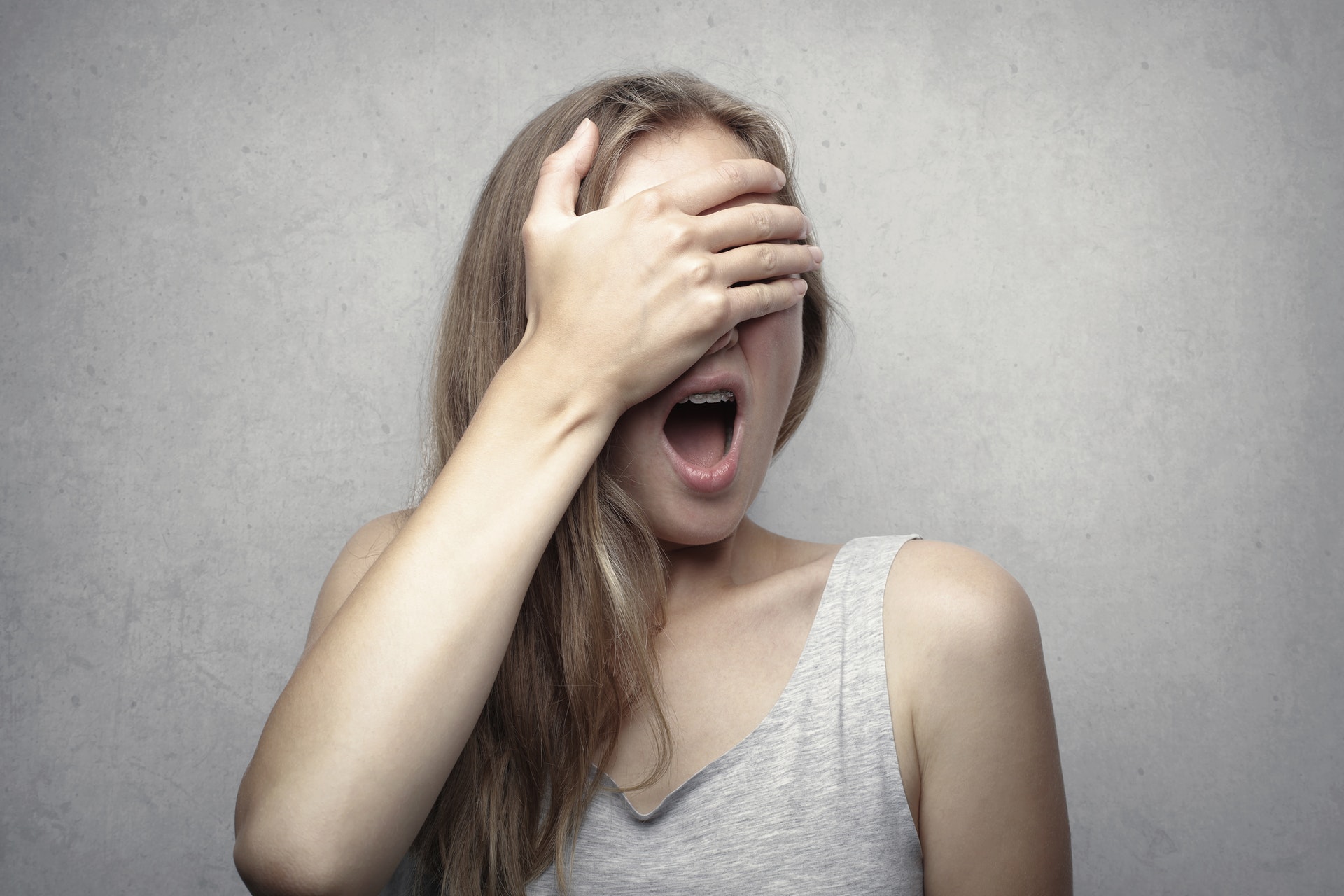 Many people believe that Huawei should sell its Android smartphones “cheaply” because they do not provide access to Google Mobile Services (GMS). The manufacturer has only done this once with the P40 Lite model, but that’s the exception to the rule. Soon, the flagship P50 Pro and the foldable P50 Pocket will be delivered to Europe – their prices will be very high.

The first flagship without Google Mobile Services that went on sale in Poland was Mate 30 Pro. This model initially cost PLN 4299, but then it could be bought many times at a lower price (even for only PLN 1999) and / or with a package of valuable giveaways. The next high-end products that hit the Polish market were not cheaper: P40 cost PLN 2,999, P40 Pro – PLN 4,299, and P40 Pro + as much as PLN 5,999.

The manufacturer unveiled the P50 series at the end of July 2021 and we are still waiting for it to go on sale in Europe. However, everything indicates that the Chinese giant plans to sell only the top P50 Pro model on the old continent.

Not all customers may like its price, despite the fact that the brand’s flagship has a lot to offer. According to unofficial information, the price of the Huawei P50 Pro will be set in Europe at EUR 1199, which after direct conversion is the equivalent of ~ PLN 5500. For comparison, the P40 Pro costs 999 euros to start, and the P40 Pro + 1399 euros.

Of course, it can be expected that the manufacturer will prepare a very attractive and tempting pre-sale offer, but it is difficult to say how many people will choose it. And the point is not that the flagship will not provide access to GMS, because HMS and AppGallery are an increasingly better alternative, but that it will not support 5G networks.

In a low-end device it could still be understood, but in a device at such a price it is difficult to swallow. Especially that a smartphone is bought for at least two years, and the 5G network is becoming more and more available.

The price of the Huawei P50 Pro, however, will not be as high as the price of the P50 Pocket, which according to unofficials information is to cost as much as EUR 1,622 (~ PLN 7,400) in Europe. Despite the fact that folded smartphones are very popular among customers, the latest offer of the manufacturer at the start, at least in terms of price, will lose to the direct competition in the form of the Galaxy Z Flip 3, which currently costs from PLN 4299, and you can regularly buy it at attractive promotions.

The manufacturer will have to try really hard to convince customers to buy their new high-end P50 series. Will he succeed – time will tell, we can only look at it.

He likes dogs, pizza and popcorn. Already a fanboy of Nintendo and Sony, but today throws anything. He has collaborated on sites and magazines such as GameBlast, Nintendo World, Hero and Portal Pop, but today is dedicated exclusively to Spark Chronicles.
Previous The oldest American veteran of World War II has died. He was 112 years old
Next Arsenal’s match with Liverpool postponed. The Reds application has been approved 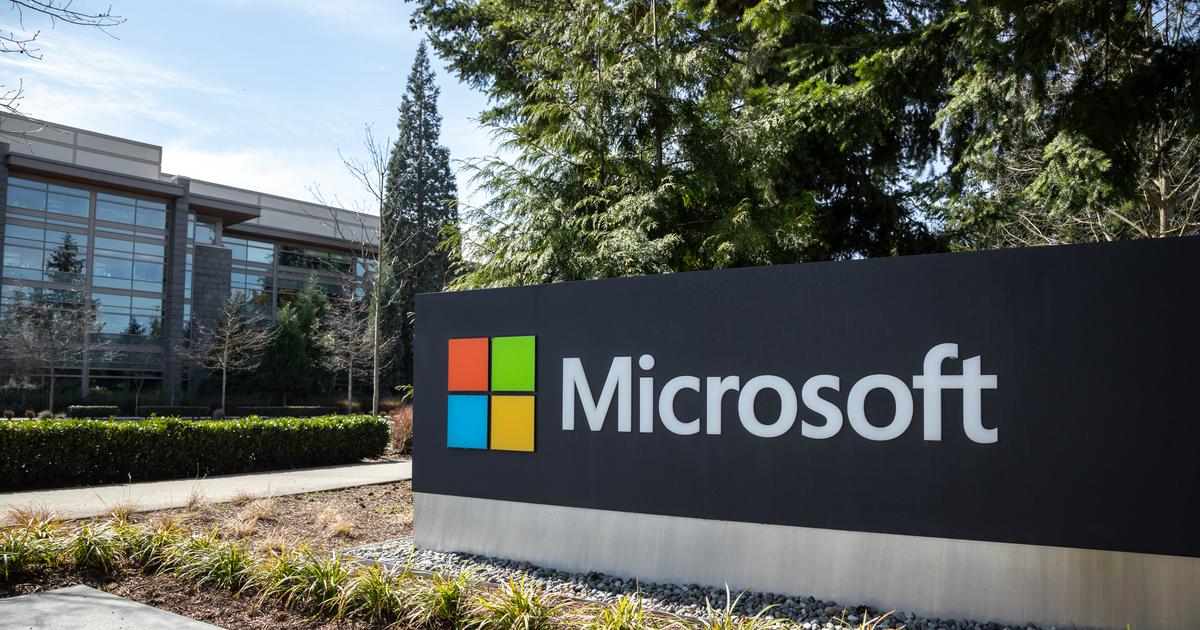 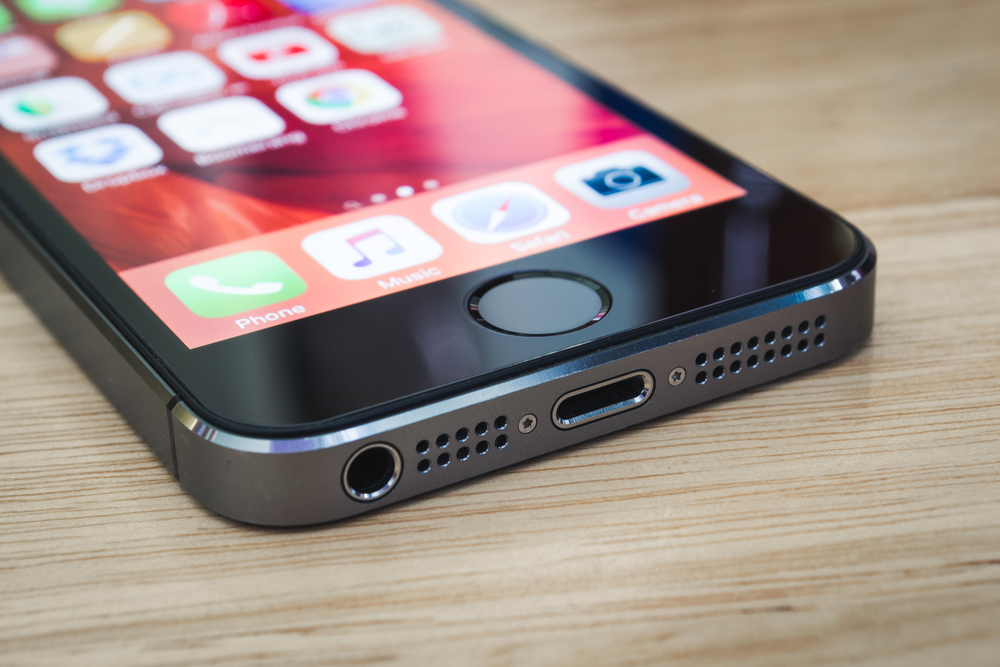