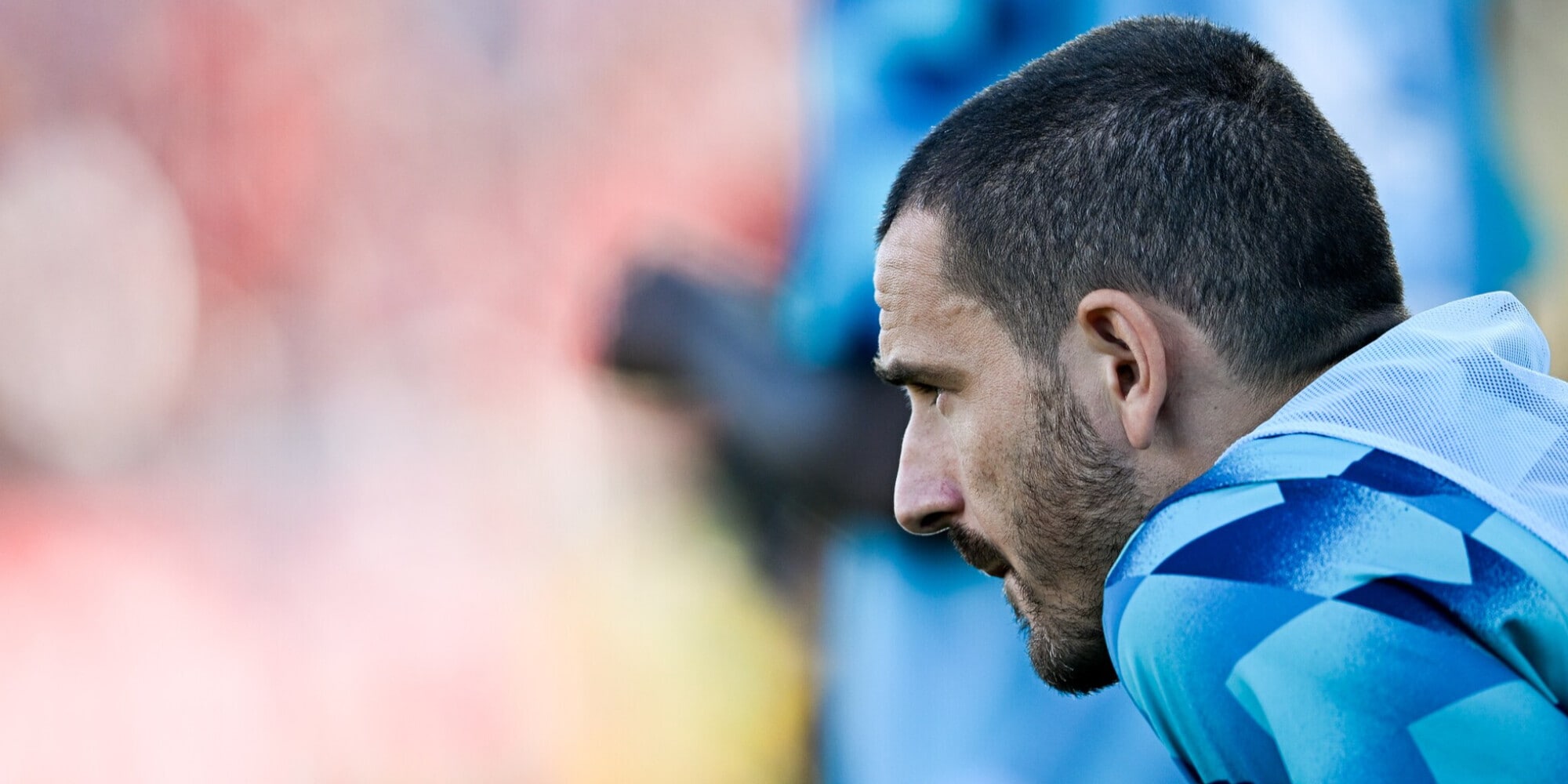 “You will never be a leader”

“We are witnessing scenes that we do not understand and make us smile, or rather RIDICULOUS SCENES conceived by those who stand as leaders but behave as a sacrificial victim. Leonardo Bonucci HAS NEVER BEEN A LEADER AND NEVER WILL BE: neither at Inter, nor at Treviso, nor at Pisa, nor at Bari, nor at Milan, much less at Juventus and like him the others who support him. In this particular moment of general confusion where both among the players and in Juventus and in the corners, we are witnessing a moment of total anarchy where anyone who wants to, in turn, stands as connoisseur, leader, leader and manager without who has the charisma and not even the recognition of the people or those who have known the environment for years. If there are hierarchical scales there will be a reason: a good soldier does not necessarily mean that he is a good leader“. This is the beginning of the long press release from the Juventus ultras Massimiliano Allegri is in the most total storm after the defeat against Monza and now the words, even heavy ones, come from a part of the organized supporters. Which, gradually, takes it out on Bonucci, managers and companies.

Ultras Juve very hard on Bonucci: “You have never been a leader. And you never will be”

The message continues, towards the Juventus captain: “Bringing professional players as sacrificial victims to watch the curve while they whistle and insult them, creating a legitimacy to contest a month before the start of the season is SIMPLY ABSURD. The result can only be absurd. the formation of a weak group full of negativity and victimization. Exactly the opposite of what is needed in sport, especially at these levels and in a team sport. their profession and their knowledge. You are doing more harm to your teammates and to the team than any coach, trainer and / or manager who is incapable “.

Ultras Juve: “Why bring players to take insults from those who dispute? Ridiculous scenes”

It’s still: “The role of the Ultras (the real ones) instead is to support the team as long as possible. For complaints and apologies, dear “splinters” there is time at the end of the season or there must be input from within. And if you (some players) were to be the creators of this “filth” you should be ashamed, if instead you are doing it out of ignorance or PERSONAL PURPOSES: stop and KNOW that you are wrong ways, timing and interlocutors. If we had something to tell you we would have done it at Continassa and looking you in the eye as we have always done in the past, NOT IN THE FIELD IN FRONT OF THE OPPONENTS WITH BOOS AND INSULTS making us and making you ridiculous and weak. Whoever wears the Juventus FC jersey lowers his head only in front of his people and not in front of everyone, INCLUDING MEDIA. The looks from the field to the curve, the formal greeting with the raised hand instead of the exultation are enough to understand that you are apologizing. We have always understood knowing that you would react. And finally, don’t take the blame that only incompetent leaders and president have and will have to answer for. Always and only for the love of knitting!“.

David Martin is the lead editor for Spark Chronicles. David has been working as a freelance journalist.
Previous Weather report. Hurricane Fiona, devastation and casualties over Puerto Rico and the Dominican Republic. Now aim for Bermuda «3B Meteo
Next Fruit and vegetables lands at Cibus, a large exhibition section in the next exhibition in 2023