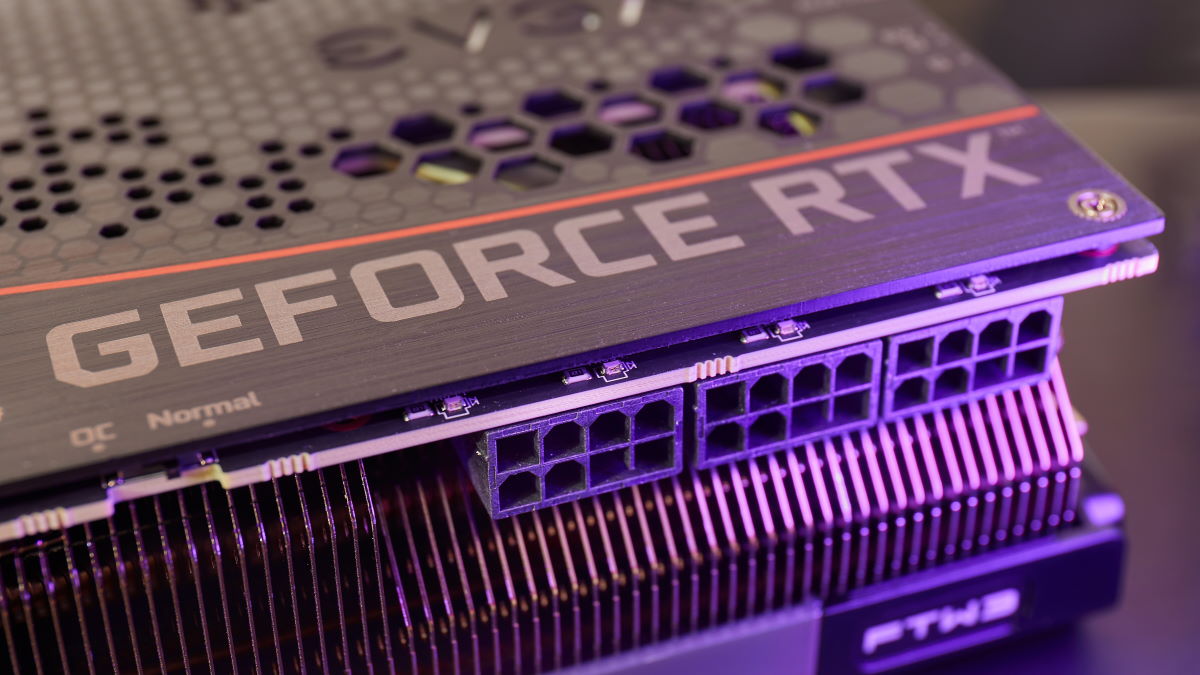 YouTuber announces the performance of the RTX 4090. Crap chasing crap

Want to watch one of the sillier YouTube tech videos? Check this out about the potential performance of the GeForce RTX 4090.

Already in December 2021, a video appeared on the iVadim channel on YouTube, where YouTuber reports the performance results of the upcoming GeForce RTX 4090 graphics card. What’s wrong with that?

The material already has over 400,000. views, so maybe even one of you had the opportunity to find it. The thing is, the charts on it are a lot of nonsense. Already, in January, it is a strong candidate for the stupidest video about hardware.

But what’s the matter?

First of all, YouTuber only estimates the performance of the GeForce RTX 4090 based on available rumors. Second, just by looking at the results increased performance over the RTX 3090 by recalculating the percent increase in CUDA units. RTX 4090 is supposed to have almost twice as many, so in the graphs in all games it reaches almost twice as many frames per second in 4K.

Unfortunately, it doesn’t work that way. Twice as many CUDA units does not mean the card will be twice as fast. Yes, there are rumors that the Lovelace architecture will offer more than a twofold increase in performance (FP32). In the case of the RTX 4090, it is referred to as 85-92 TFLOPS, where the RTX 3090 reaches 36 TFLOPS. That sounds impressive.

The thing is that a similar jump (percentage) was made between the RTX 2080 Ti (13 TFLOPS) and the RTX 3090 (36 TFLOPS), and The increase in gaming performance is around 50-60 percent. In the case of the RTX 4090, we can probably count on a similar improvement, although this is also only speculation and guesswork, based on unconfirmed information. Therefore, do not believe in similar statements and charts.

Look: Have you had a problem with games on the Intel processor? You don’t have it anymore
Look: You won’t believe where the stolen RTX 30 graphics cards ended up

He likes dogs, pizza and popcorn. Already a fanboy of Nintendo and Sony, but today throws anything. He has collaborated on sites and magazines such as GameBlast, Nintendo World, Hero and Portal Pop, but today is dedicated exclusively to Spark Chronicles.
Previous Canada. Those unvaccinated against COVID-19 will pay a special tax
Next Horizon Forbidden West with problems. The leak contains almost “all planned content” for the premiere 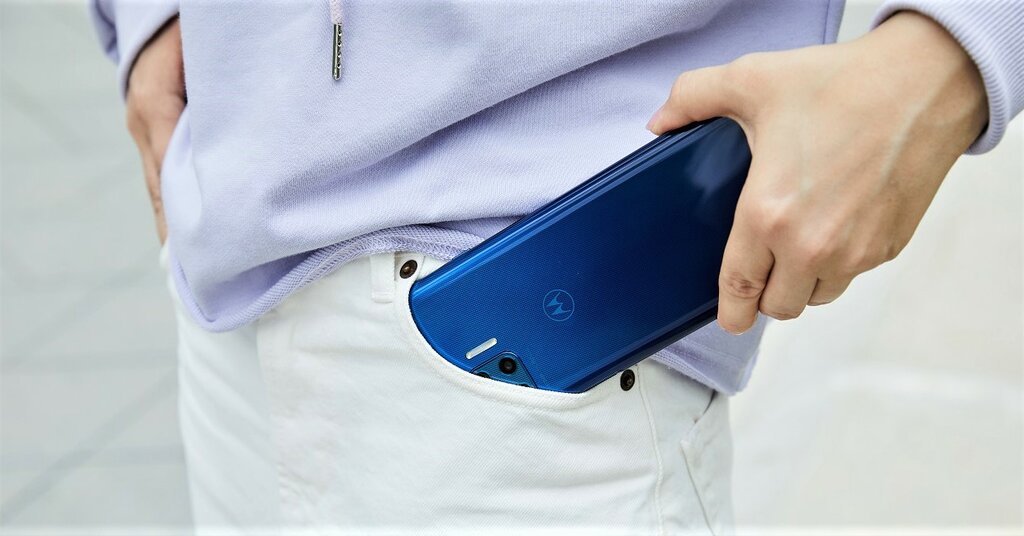 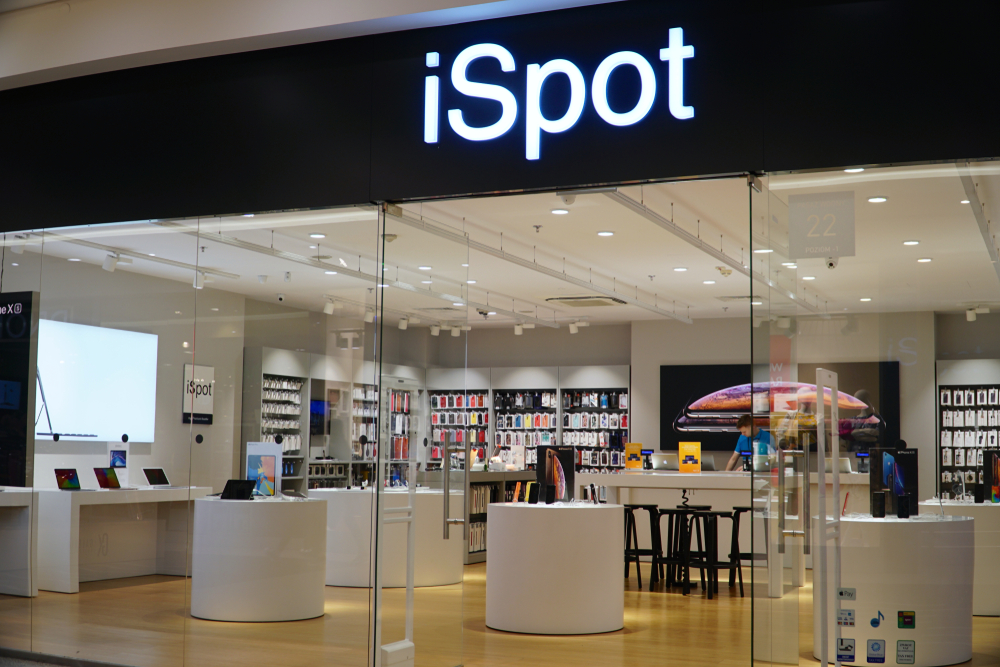 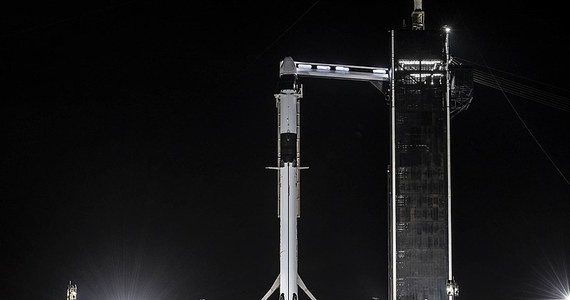