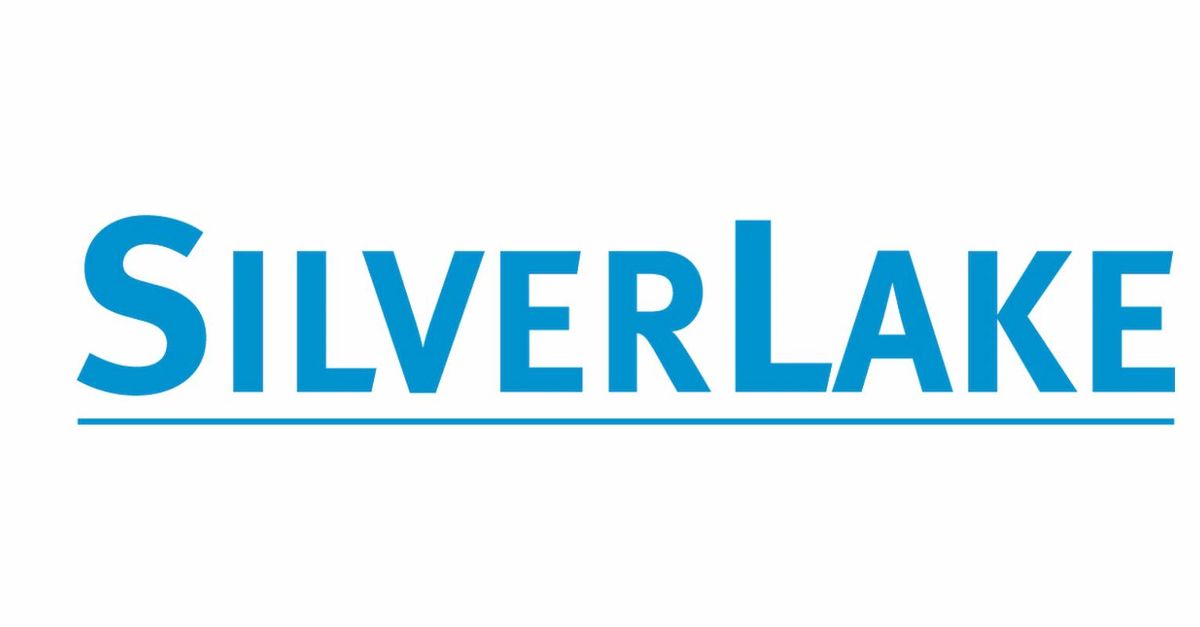 Zhang towards the sale, from Silver Lake no comment on the offer for Inter

The Zhang family has now decided to pass the hand and time is running out, thanks to the 2024 deadline with Oaktree

The future of Inter seems to be further and further away from the Suning horizon. The Zhang family has now decided to change hands and time is running out, thanks to the 2024 deadline for the loan to be repaid to Oaktree. The viewfinder is all about the United States, California in particular.

Raine Group (commissioned by the Zhangs to look for buyers together with Goldman Sachs) “he acted as advisor to the entry of the Silver Lake fund in the 10% of the City Football Group. A spokesman for Silver Lake, questioned about the possible interest in Inter, preferred to decline any comment.

But it all leads to the United States, where Zhang spends most of his time when not in Milan. He has been to Los Angeles frequently for the past few months. The Oaktree fund is based in California and granted the maxi-loan of 275 million. And it has its own Silver Lake headquarters. In addition, some entrepreneurs associated with Inter have their interests, such as Vivek Ranadivé owner of the Sacramento Kings. These are dynamics that will be the basis of the questions of the members on Friday. But first there is a victory to be achieved in the Champions League, which would give another color to the present and the future. “writes today Tuttosport.

David Martin is the lead editor for Spark Chronicles. David has been working as a freelance journalist.
Previous Car tax, flurry of notices to defaulters: what happens in Tuscany
Next Amou Haji hadn’t washed since 1954. He was 94 years old