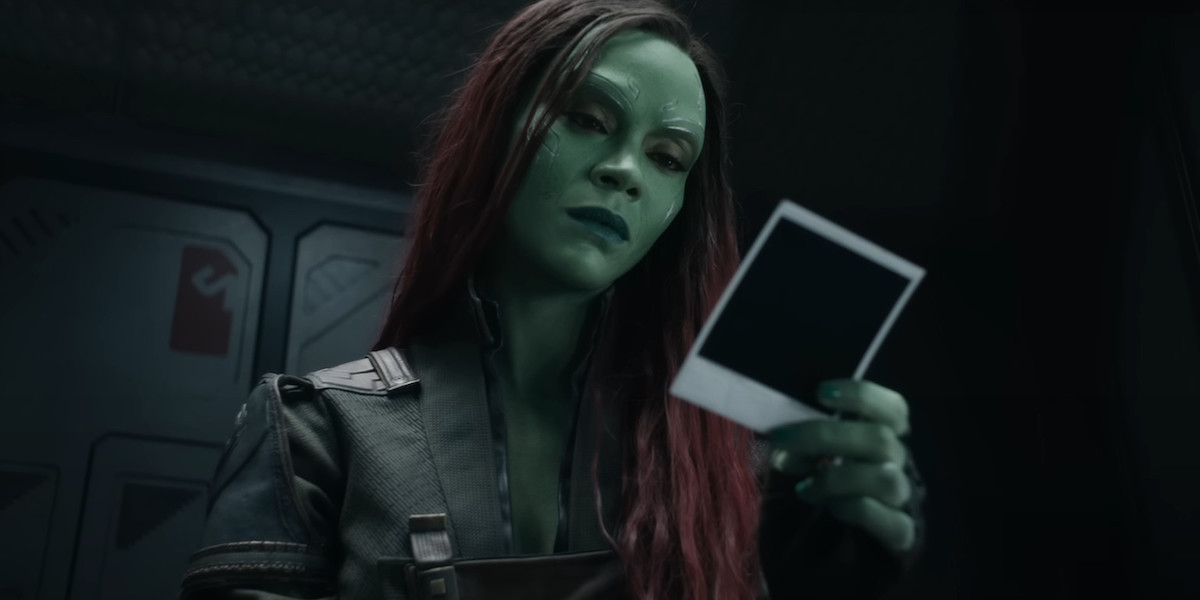 Zoe Saldana is currently engaged in the press promotion of Avatar: the water waythe blockbuster of James Cameron in theaters on December 14th.

During his participation in the well-known format Hot Ones of First we feast, Zoe Saldana he also spoke of an element not connected to James Cameron’s film, but to the Marvel Cinematic Universe where, we recall, plays Gamora. Specifically, the actress had her say on the well-known secrecy surrounding the projects of the film division of the House of Ideas by analyzing the pros and cons of it:

When you work with Marvel, it feels like a kind of cult, everyone thinks “What is happening? I’m wearing green after hours spent in makeup, I think something is about to turn, no?”. This thing has both advantages and disadvantages: the advantages are related to the fact that, until the end, you can savor the surprise effect, you cannot spoil it and the audience is able to have an amazing adventure when they go to the cinema to see the movie. The downside is mainly for the actor, basically because you don’t know what you’re going to do, you don’t really know what you’re going to get, you don’t really know what you’re saying or what’s going to happen and it’s kind of exhausting stuff.

We will find Zoe Saldana in the Marvel Cinematic Universe next May, when James Gunn’s Guardians of the Galaxy 3 arrives in theaters.

Find all the news about Guardians of the Galaxy Vol. 3 in our tab.

David Martin is the lead editor for Spark Chronicles. David has been working as a freelance journalist.
Previous Lucas Bravo from Emily in Paris to Ticket to Paradise, dreaming of a film in Italy
Next Serena Codato: 10 things you don’t know about the actress