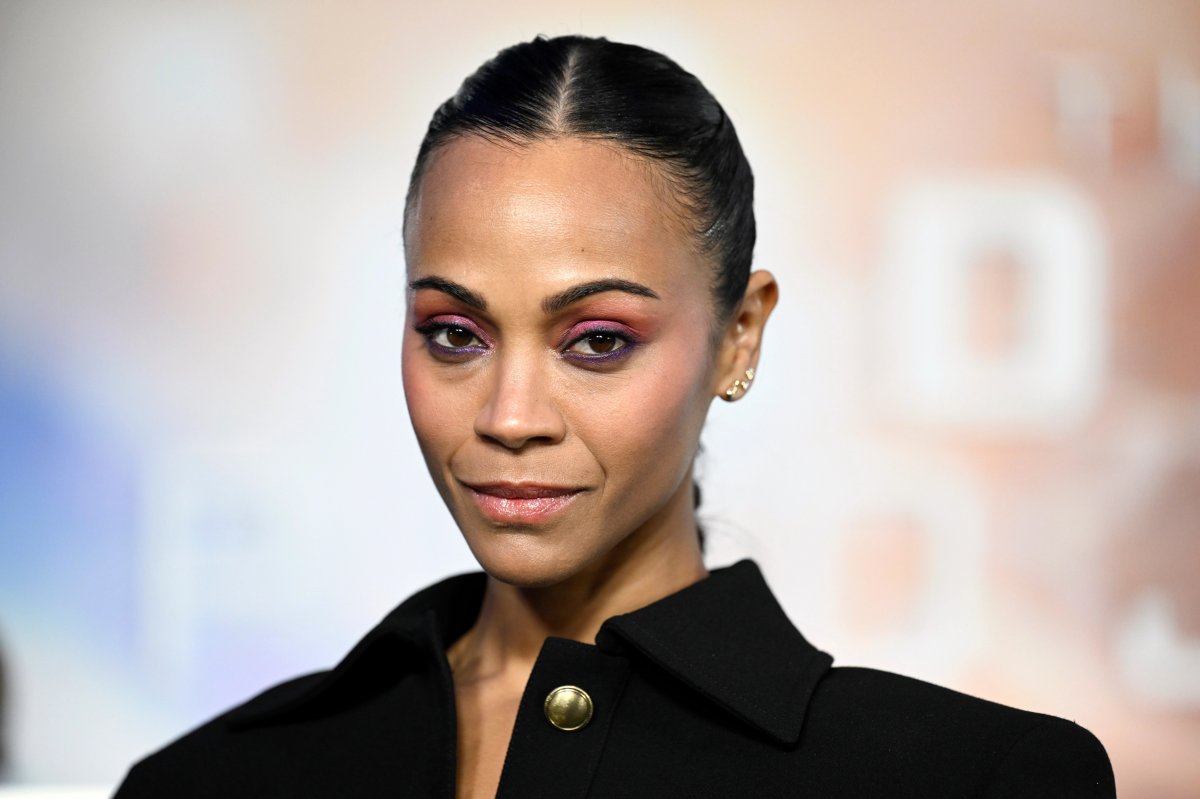 A new photo of Zoe Saldana shows the dress she wore during her last appearance on The Tonight Show Starring Jimmy Fallon, leaving everyone in awe. 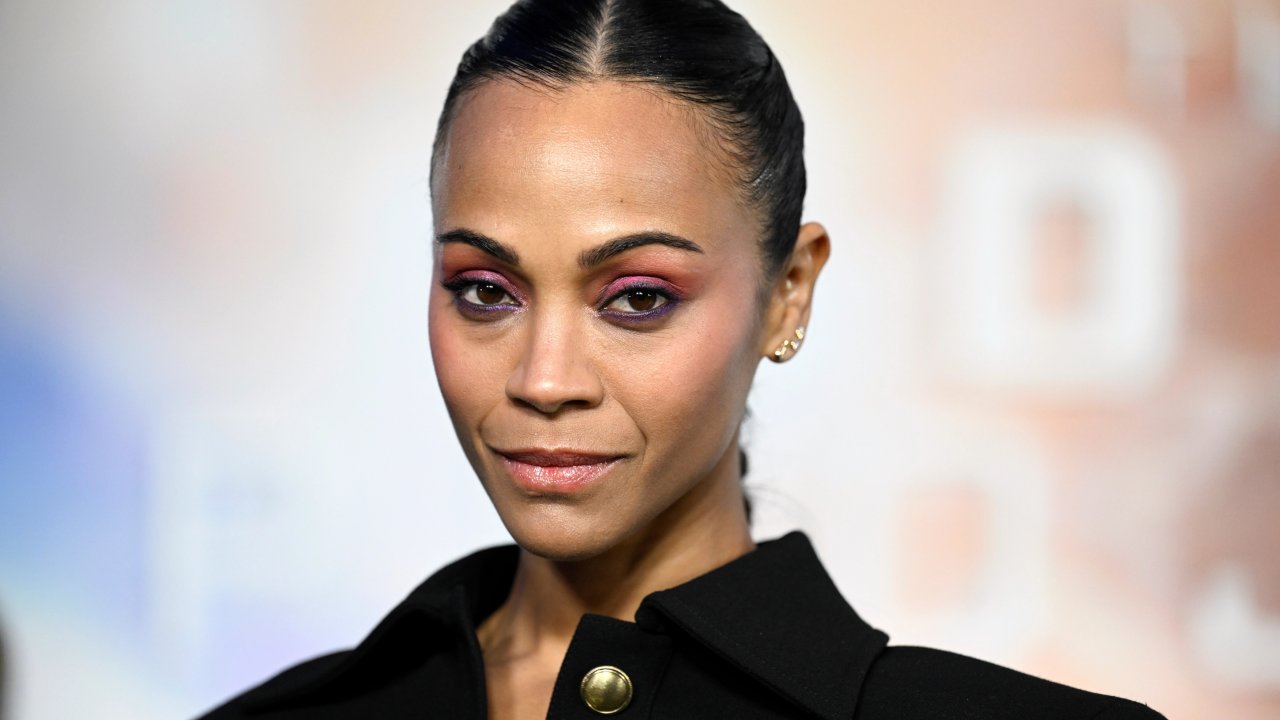 The recent appearance of Zoe Saldana on The Tonight Show Starring Jimmy Fallon this week left his fans in awe of the chiseled physique and style of his Michael Kors, further highlighted by a photo released before the show.

Zoe Saldana’s attention to sport comes from the commitment to preserve and sculpt her physique on a daily basis. Like this WomesHealt has tried to outline the daily schedule that the actress follows, through the interviews given over the years.

Her routine is certainly very hectic, forcing her to frame the various workouts between one commitment and another: “Between travel, meetings and filming, schedules are difficult for me”she once told Shape in 2017, “I try to exercise three times a week, but I don’t think I need to get in a machine for more than 30 minutes.”

Based on what is reported by the site, we also know that Zoe Saldana’s reference circuit consists of 20-minute intervals of running on the spot for 30 seconds, squats and medicine ball lifts, accompanied by targeted stretching. In parallel there are shootings in various films.

Avatar: The Way of Water, Zoe Saldana on climate change: “The film will not lecture you”

Not knowing his approach to food in detail, we can only refer to an old interview with Bon Appetit in which the actress said that her family mostly eats gluten-free foods.

David Martin is the lead editor for Spark Chronicles. David has been working as a freelance journalist.
Previous Lily Collins’ beauty look for the new season of Emily in Paris
Next “Love, Weddings and Other Disasters”: cast, plot and trailer